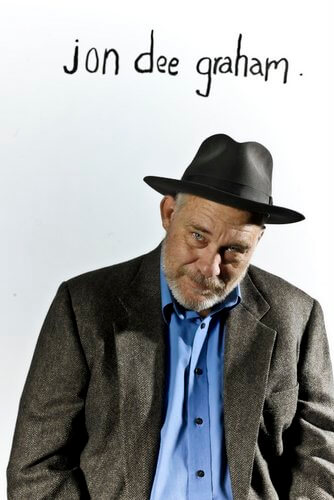 If I could point you to just one show this year that I think is a must-see it is Jon Dee Graham & The Fighting Cocks Thursday, June 28, 6-9 p.m. at Lincoln’s Zoo Bar. Sharing the bill is Sons of 76 duo, and Sons leader Joshua Hoyer says of Graham, “He’ll burn it down and then put you in tears to extinguish the fire, then repeat…[Graham] re-affirms your belief in music as a healing process.”

Graham is Austin’s only three-time Austin Music Hall of Fame inductee. Graham plugs in at the Zoo with an all-too-rare local appearance with his electric trio. Graham is one of my top personal favorites, fierce and feral, luminous and tender. His music will touch your heart, his guitar prowess will impress six-string fans and combined with his songs, you will leave shaking your head in amazement and finding a little more joy in the world.

Mike “Ringo” Maguire’s home was recently destroyed in a fire along with the family cars and, sadly, the classic drum set Maguire had since he was 10 years old. Thankfully no one was hurt. There is a benefit for Maguire Sunday, July 1, 3-6 p.m. at Gator O’Malley’s to help raise money to purchase replacement vintage drums and to help with any other needs not covered by insurance. Maguire’s popular bands The Mercurys and B & the Hot Notes perform.

The Omaha music scene lost a beloved member and friend when musician Javier Ochoa died of an apparent heart attack last week. The family has requested memorials go to the Ochoa family via Bethany Funeral Home. Funeral services were scheduled for Tuesday, June 26. Watch for details on an Aug. 17 Waiting Room show being planned to honor Ochoa.