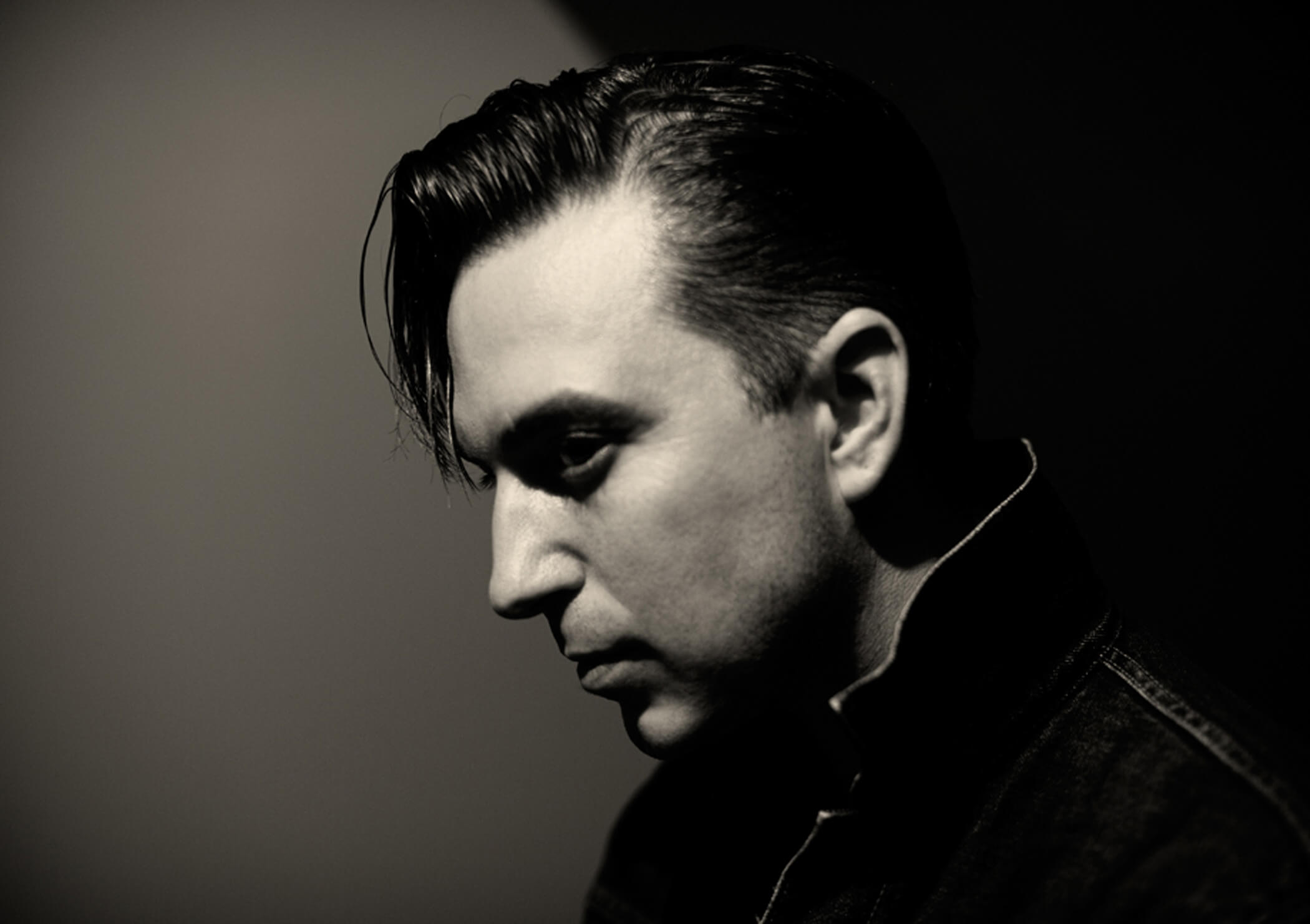 The music takes to the streets July 4, 5 and 6. Highlights include John Primer and Terrance Simien (Thursday, July 4), Tinsley Ellis, Junior Brown and The Paladins (Friday, July 5), and Walter Trout, Dave Alvin & The Guilty Ones, The Dirty Dozen Brass Band and Sidewalk Chalk (Saturday, July 6). A number of local bands that are audience favorites will also perform. See zoobarfestival.com for the current schedule and breaking additions.

Rockabilly, roots and R&B fans need to check out J.D. McPherson at Lincoln’s Bourbon Theatre Friday, May 3. Opening are The Black Lilies and Mezcal Brothers. McPherson’s most recent disc, Signs and Signifiers (Rounder), was produced by Chicago’s Jimmy Sutton in his all-analog Hi-Style home studio. The sound is old-school, primal, slammin’  rock. See jdmcpherson.com and bourbontheatre.com.

In press materials McPherson prefers not to be pigeonholed: “What is retro?…With the recurring interest in soul or even R&B, there seems to be a line most artists won’t cross—that line into the world of the swinging, visceral abandon of real rock ‘n’ roll.”

Local music scene mainstay MarQ Manner celebrates his 40th birthday with a special show at Waiting Room Friday, May 3, 8 p.m. Proceeds go to Angels Among Us, a cancer charity, in memory of his father who died of cancer last year. Performing are Matt Banta, Pat Gehrman and Michael Campbell in an acoustic song swap followed by Witness Tree, The 9’s, Whipkey Three, The Seen and Bennie & the Gents.