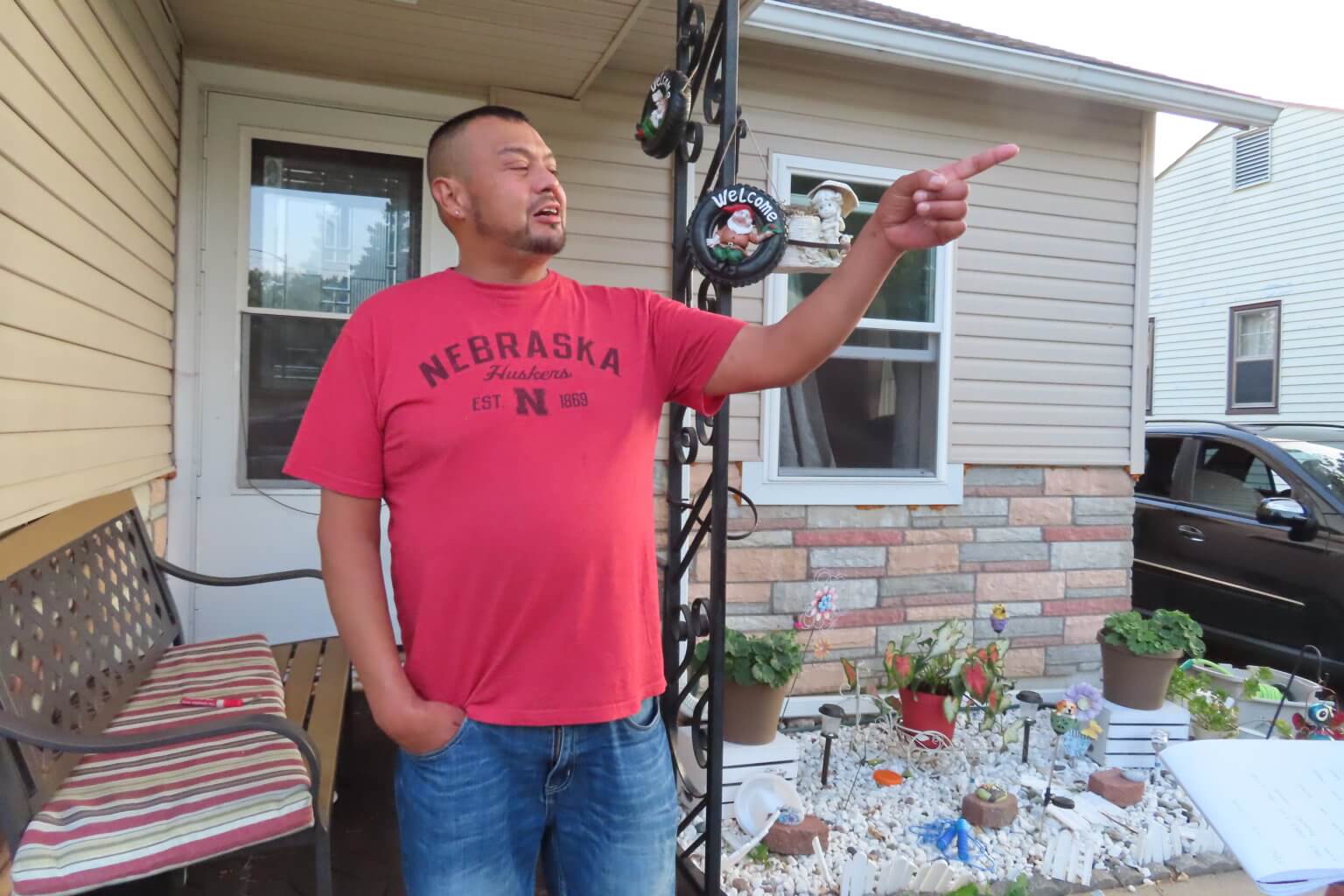 The Strength in the South Omaha Vote

Though it’s home to some of the lowest voter turnouts in the city, South Omahans could show up to the polls in greater numbers in 2020.

Today we have stories about the Omaha City Council voting to extend the mask mandate, a former catholic principal facing child pornography charges and Don Kleine’s continuing rift with the Democratic party.

New Hobbies
While fall can bring a lot of fun outdoor activities, it also harkens winter and months spent inside. So if you’ve got down time, why not start a new hobby? Start knitting scarves and gloves for your family. Or maybe get on goodreads.com and join your friends in their mad dash to complete end-of-year book reading challenges. 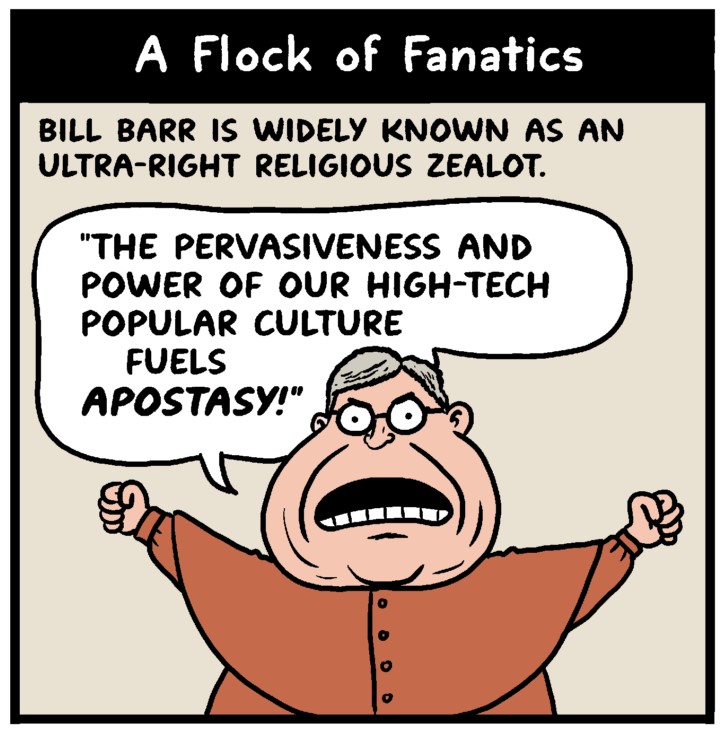