Home » News » A Man for All Reasons 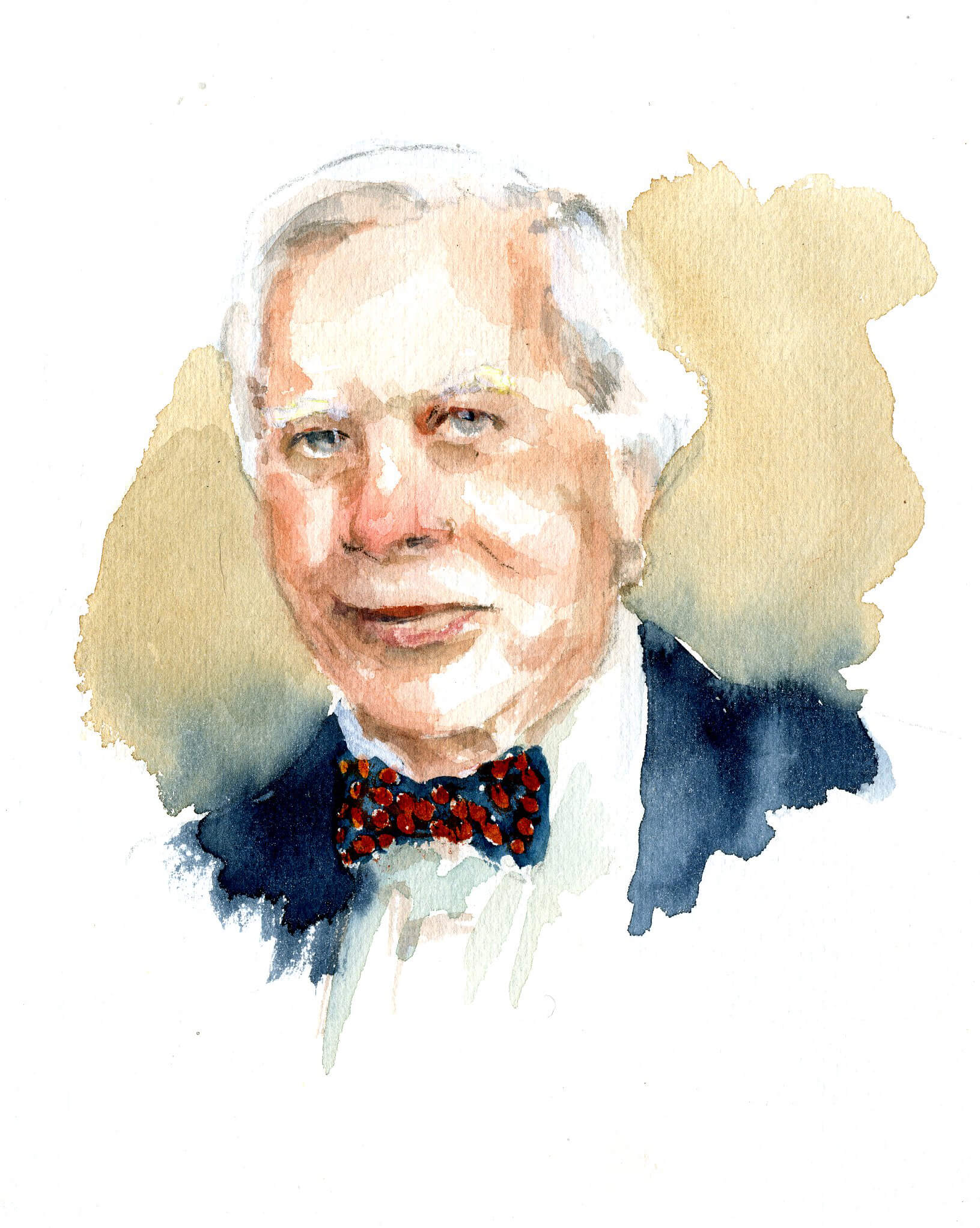 Being from a legacy family carries expectations. Retired broadcaster John Webster, 70, grew up knowing he was part of a historical line. Even though making his own mark as a Webster was expected, it wasn’t a given.

“I’m a fifth generation in Omaha on my dad’s side and sixth generation on my mother’s, so we’ve been around for a while. I come from a great family. It’s one thing to come out of a good family, but if you don’t have the desire to do something with yourself, it’s just not going to happen,” said Webster, whose family was successful in investments and transportation.

Blessed with creative and enterprising genes, he made his biggest imprint as owner of Omaha radio station KEFM. He was also a director of Ash Grove Cement Company, a cement and cement kiln dust provider to the construction industry. Additionally, he’s served on numerous community boards and committees.

“I was heavily involved in the masonic organizations in Omaha. I got to meet people from all walks of life. That was a big part of how I formed myself.”

When Reader publisher John Heaston needed capital to buy back the paper and stabilize it in this disruptive media space, Webster became an investor. He kept a low profile doing it, which is the Webster way.

“My grandfather and father were big influences on me. As a family we’ve always been pretty private and quiet as to what we do with investments or philanthropy. I’ve followed suit.”

in Faribault, Minnesota, when it was a military academy. He earned a business administration degree from Menlo College in Menlo Park, California. His interest in the radio business was stoked visiting a West Coast station.

“I became fascinated with the broadcast side of things. I thought it was terribly creative.”

Back in Omaha, the licenses of radio stations KEFM and KOIL were suspended after owner Don Burden ran afoul of the FCC in 1976.

“When the properties came up I thought this would be a thing I would enjoy doing for a living and I might be pretty good at,” Webster said. “My father and I and Joe Baker formed a small company to go after the licenses.

We thought nobody would want to file against us but

11 other groups did. We went through a seven-year comparative hearing process I wouldn’t wish on anybody. We thought we could serve the community as well as anyone else given our strong Omaha history.

“After seven years the FCC finally decided the same thing. We went on the air officially in 1983. We started from scratch and we built it. Joe Baker left and my father and I continued on and I basically ran the thing.”

He said a lesson he learned is that “you can’t be a broadcaster and be thin-skinned.”

After a nearly two-decade run as a local independent, Webster saw the competitive landscape change when the FCC opened ownership to unlimited stations and markets.

“I could see the writing on the wall that I wasn’t going to be able to compete with somebody that had many more stations and resources. I called a friend of mine who was a license station broker and said, ‘It’s time for me to get out.’ And I got out at the right time.”

Webster made a cool $10 million selling his profitable stations to Clear Channel.

“I think if I had waited six months it would have been a totally different game.”

He added, “If the FCC hadn’t changed things, I’d probably still be in broadcasting.”

He misses it, especially the people.

Other business opportunities have popped up, he said,

“but broadcasting was my bread and butter,” adding, “Being in the business and being able to grow the business through creativity and drive meant a lot to me.”

He served as president of the Nebraska Broadcasters Association and was instrumental in creating its charitable foundation. In 2001, he was inducted into the association’s Hall of Fame.

Besides owning his own specialty advertising company, his only other media foray was The Reader.

“I met John Heaston and I liked him, and I liked what he was doing. John Blazek and I got involved as investors.

Webster appreciates the publisher’s entrepreneurial zeal. “I think a lot of John Heaston. He’s creative. He has worthwhile ideas. He pursues stories that maybe mainstream publishers wouldn’t lay a hand on. I think there’s something to be said for an alternative newspaper. It adds a different viewpoint.

“The Reader may not be the biggest operation, but I think it serves a very vital part in providing information to the Omaha community.”

Webster and Blazek’s infusion of cash helped The Reader through some tough times.

“It hasn’t been an easy road. It’s been a real struggle. It’s a real compliment to John Heaston that he stuck with it.”

Webster’s been there himself.

“When you own your own business the buck always stops at your desk,” he said. “You can’t blame it on anybody else.”

Satisfaction, he said, comes in direct proportion “to the degree that you can work things out and solve problems and continue to grow.”

“I’ve always loved Omaha. I don’t think I could ever really cut my ties with the city or Nebraska.”