The new documentary Capital in the Twenty-First Century takes aim at the history of economic injustice and global wealth.

Good morning,
Today we have stories about protests at the popular breakfast spot 11-Worth Cafe, after a Facebook post seemingly made by the owner’s son encourages violence, testing in South Omaha again ramping up as officials say rates are still 10 times higher than the recommended testing positivity rate and the availability of state grants to ease economic pain caused by COVID-19. 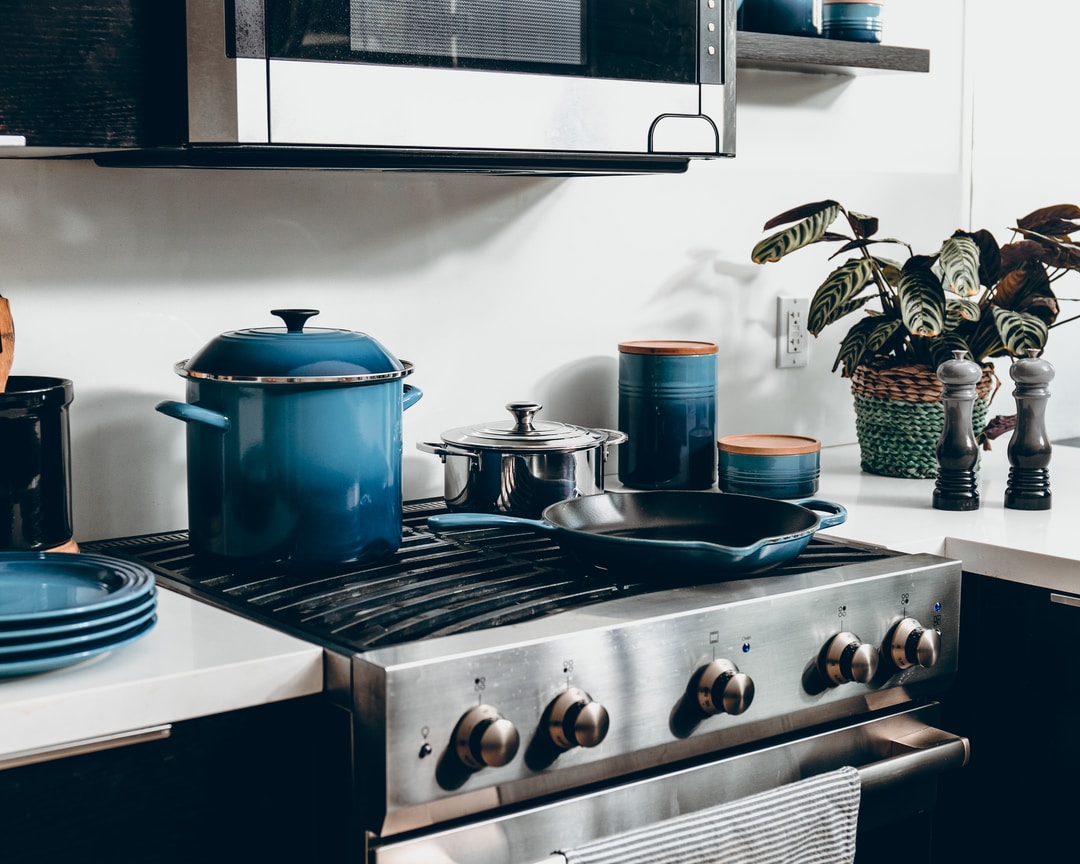 Homemade chicken, beef or vegetable stock can make a so-so soup, chili, or other dishes a million times better, and it’s simple to make. Let it simmer away for a few hours on a lazy afternoon and freeze some for future use. 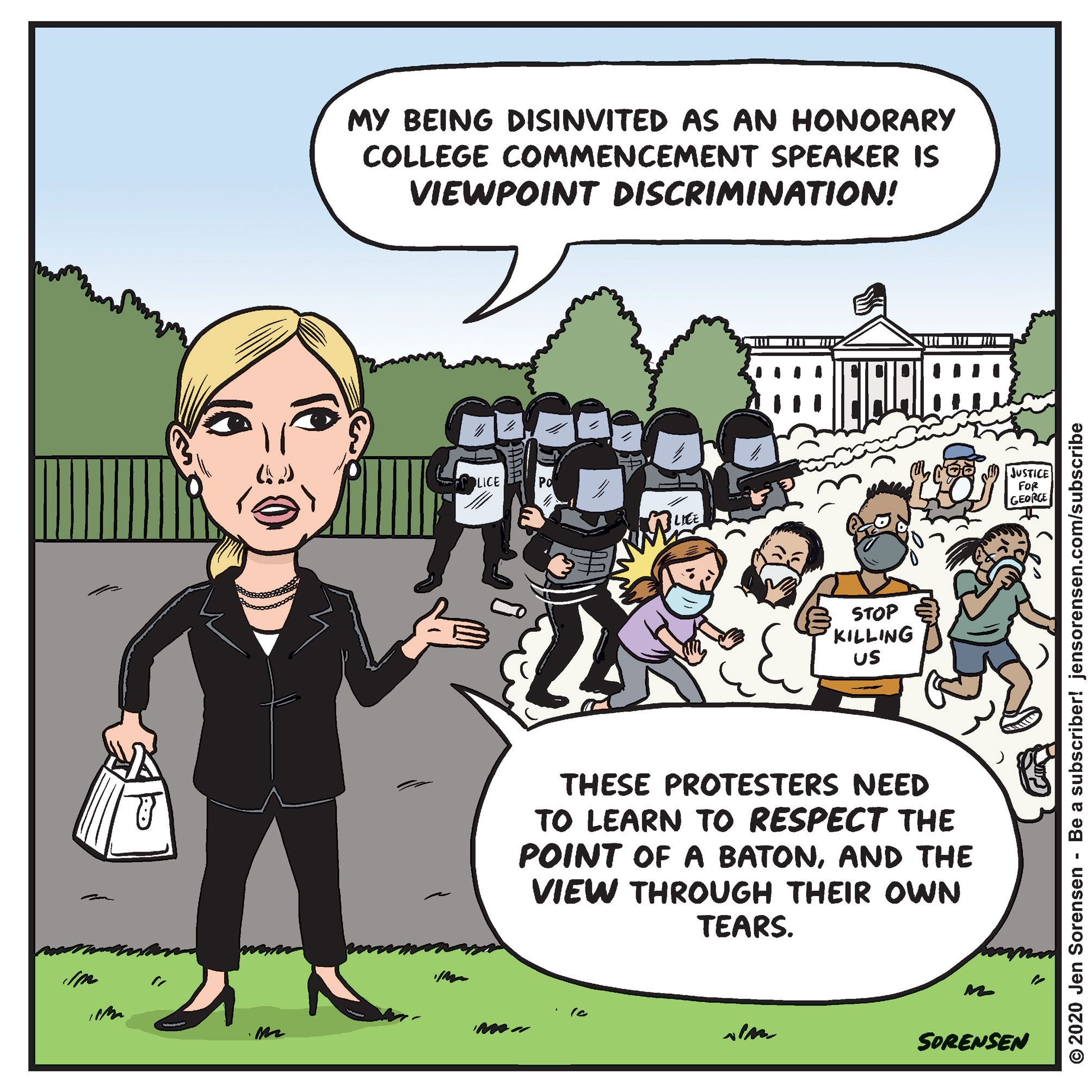