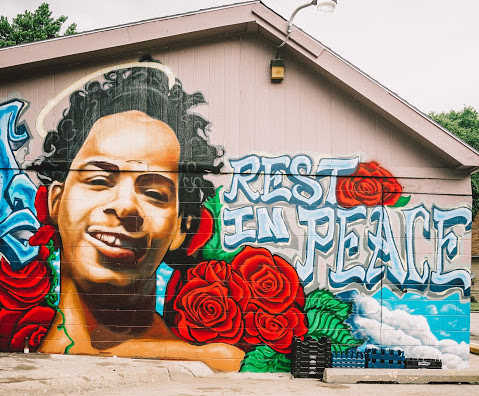 James Scurlock, in His Brother’s Words

His name has become a rallying cry of those calling for accountability and reform in Omaha, but behind it is still a family mourning.
This is the first in a series of stories we’ll share this month from our July print issue that focuses on racial inequity in Omaha.

Good morning,
Today we have stories about James Scurlock’s brother remembering his brother as an optimistic, goofy, caring person, how evictions could rise following the end of a moratorium against kicking out federally subsidized renters and whether medical marijuana petitioners will meet the threshold to get the long-embattled issue on the ballot.
Reed Moore won’t have a newsletter tomorrow due to the holiday weekend. We’ll be back again Monday July 6. 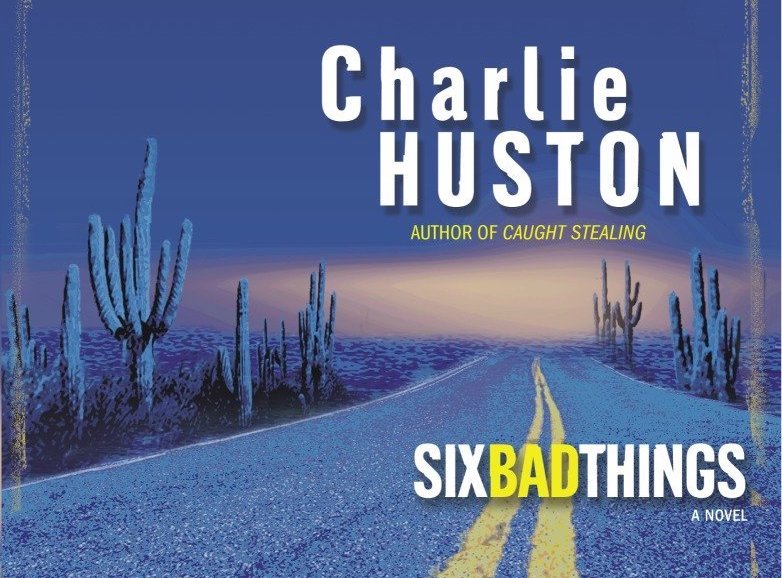 Check out “Six Bad Things” by Charlie Huston. It’s the middle of a trilogy, but that doesn’t matter much. This is a page-turner-to-eat-popcorn-to book if ever there was one. 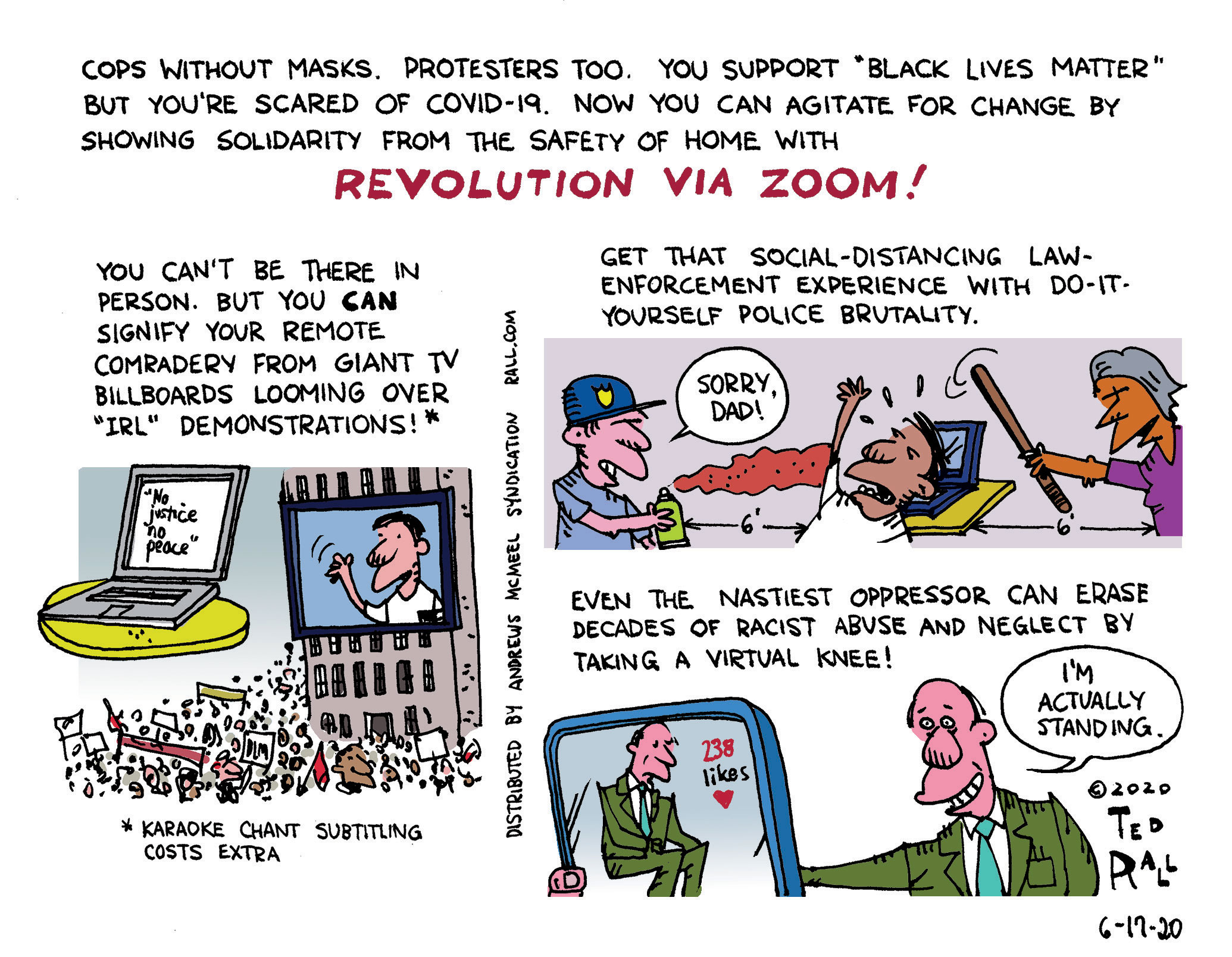