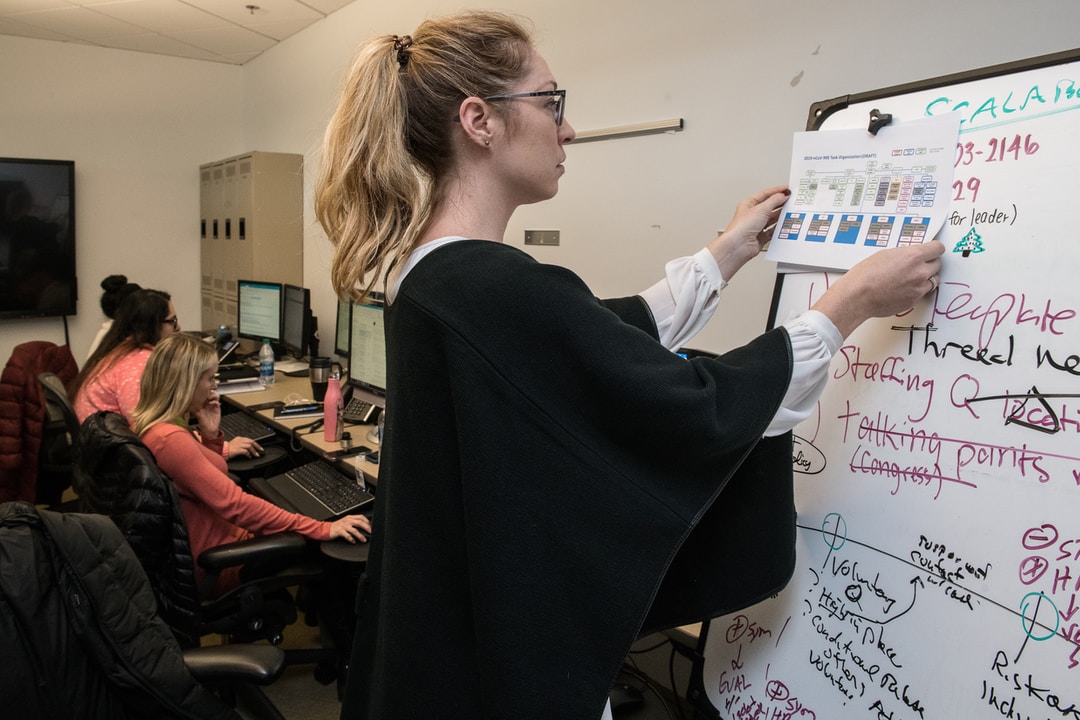 An Imperfect Tool: Inside The Messy, Human Science of Contact Tracing

As Douglas County, and much of the country, reopens, the best tool public health has to quell COVID-19’s spread lies in the hands of those who pick up the phone, ask questions and slowly build a comprehensive picture of the virus in their community.

Good morning,
Today we have stories about the messy, human fight against the coronavirus, Mayor Jean Stothert’s decision to lift Omaha’s curfew and Douglas County Attorney Don Kleine saying he will ask for a grand jury review of James Scurlock’s death.

Omaha’s NPR Station
KIOS.org has blues on Mondays 1-3 p.m. and jazz in those blocks the rest of the week, plus evening jazz programming, free and locally programmed. If you like Americana/Roots, try Sun Radio out of Austin, TX, another free service at sunradio.com with a downloadable app.

What’s Happening In The United States?

What’s Happening Across The World?