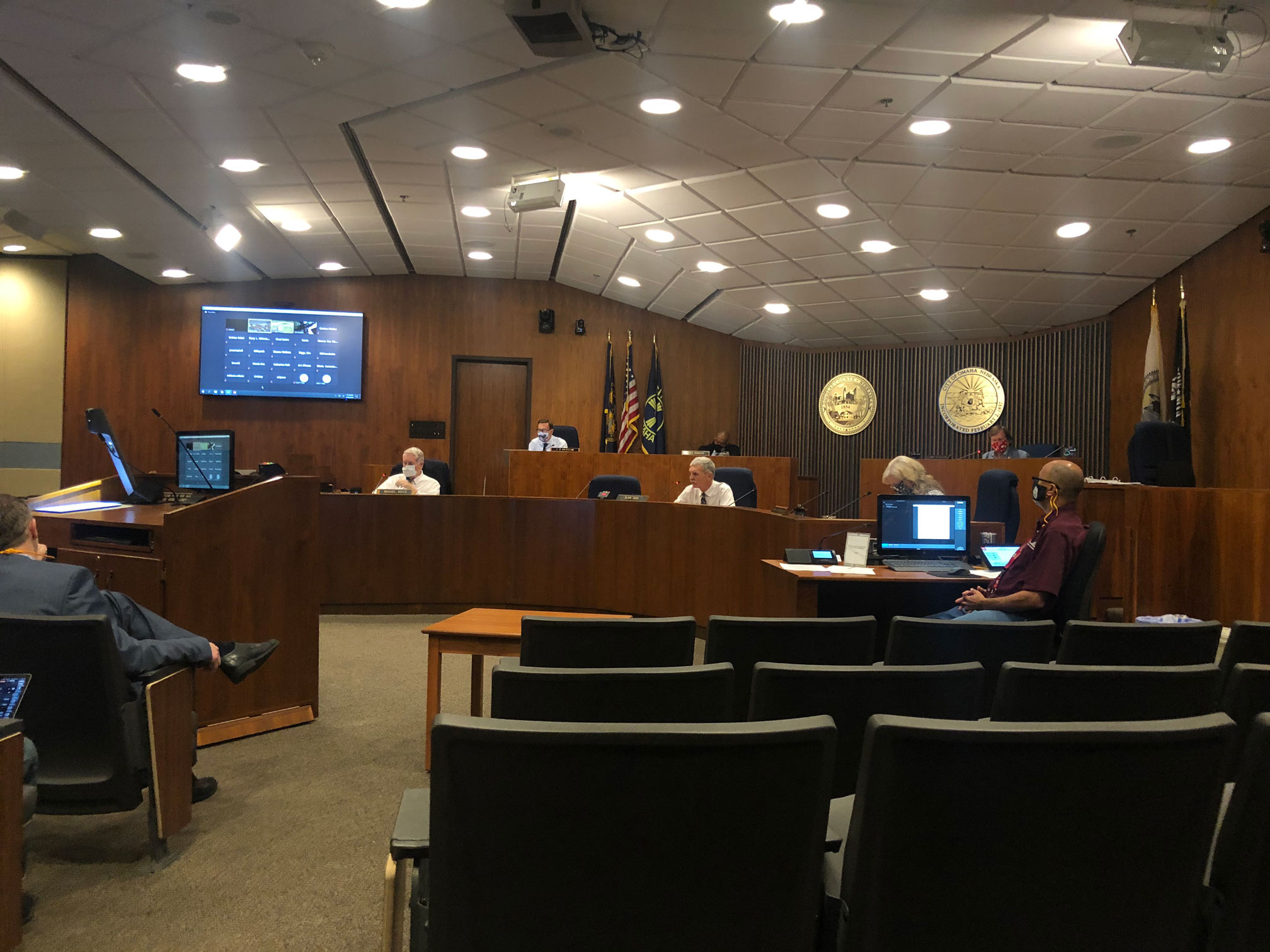 Tensions flared as commissioners clashed on how to dole out funds as well as whether to increase the allotment for rent assistance from $10 million to $35 million. They also earmarked $4 million toward utility assistance as MUD and OPPD plan to end moratoriums on service disconnects.

Good morning,
Today we have stories about a vigil and call to action one month after a white bar owner killed James Scurlock, the Douglas County Board of Commissioners debating rent assistance while allocating $4 million toward utility assistance and new state data showing that Hispanic Nebraskans test positive for COVID-19 at rates nearly six times their share of the population. 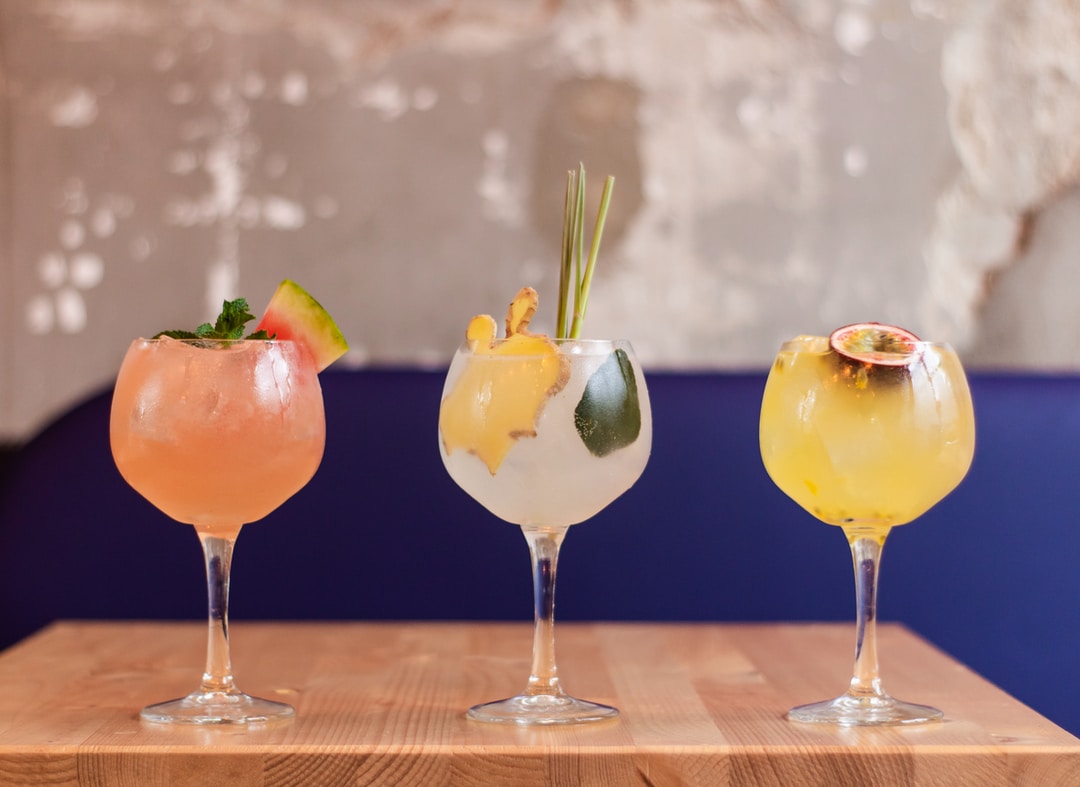 Elevate your cooking and cocktailing skills with “The Flavor Bible” and “What To Drink With What You Eat,” both by Aaron Dornenburg and Karen Page. The former offers lists of herbs and flavors that pair with a key ingredient, the latter helps you pair food with drinks or vice versa. 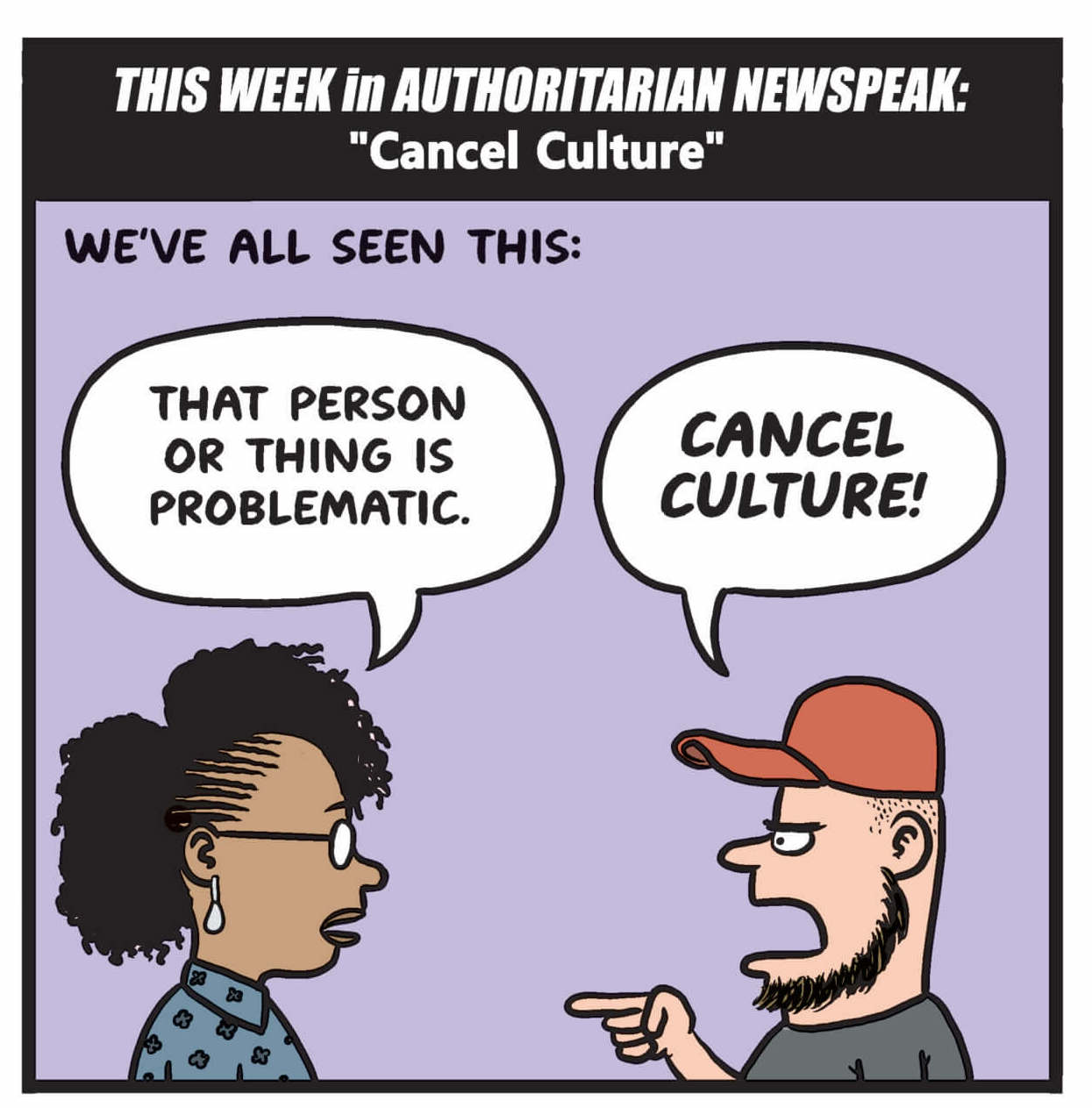