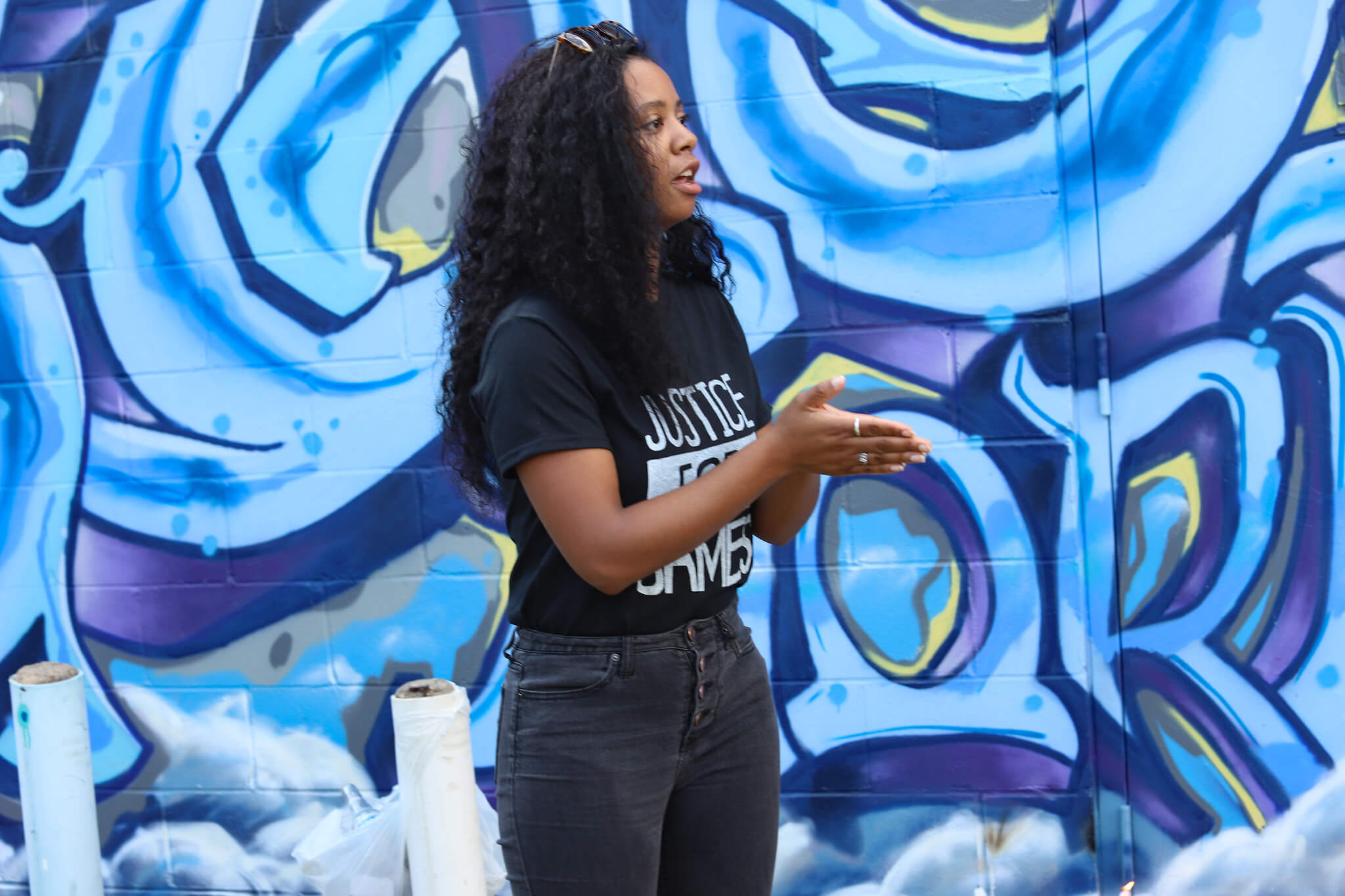 Good morning,
Today we have stories about one plan to defund and reallocate city funds, how businesses in Omaha asked for bailouts but continued donating to political causes and supply shortages hampering the public’s access to tests and contact tracers’ abilities to track the virus. 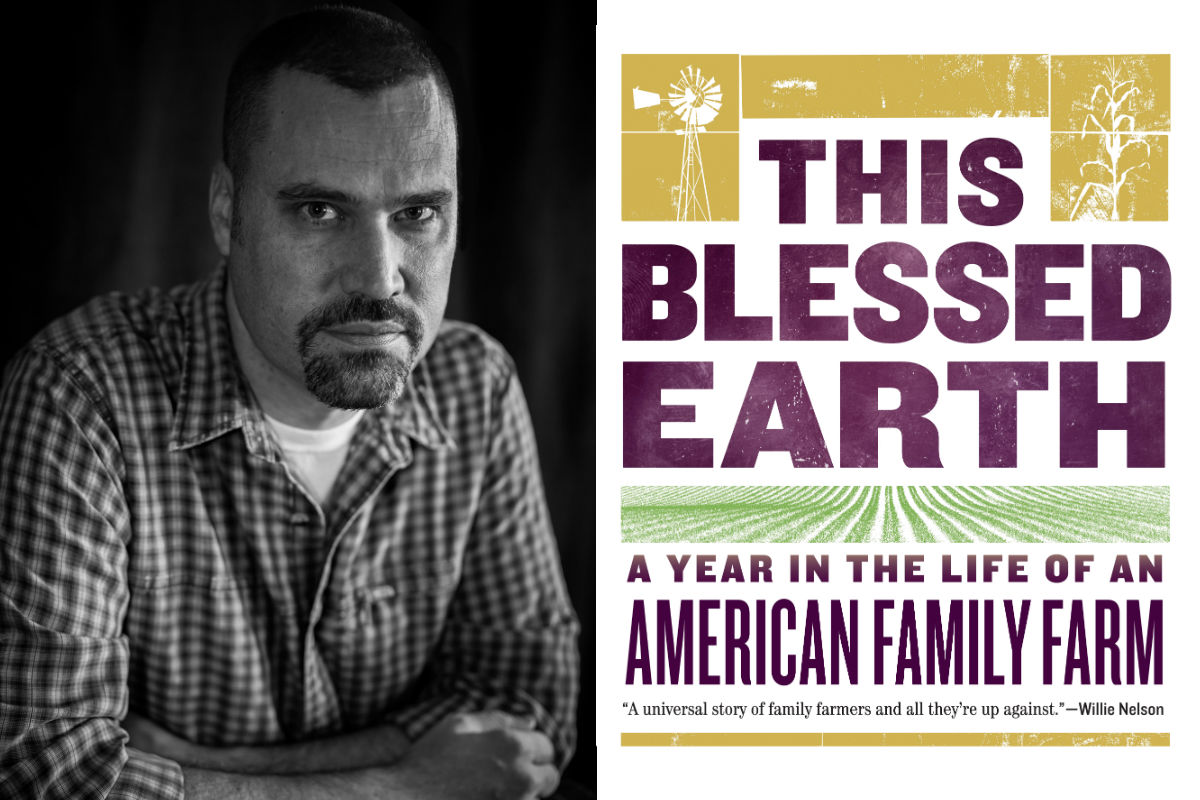 Lincoln author Ted Genoways is a writer for The New Republic and Mother Jones, and has written a number of books, including “This Blessed Earth,” in which he spent a year with an Iowan farm family. It was chosen as the 2019 One Book Nebraska by the Nebraska Center For the Book. Still, Gov Pete Ricketts refused to read it. Check it out. 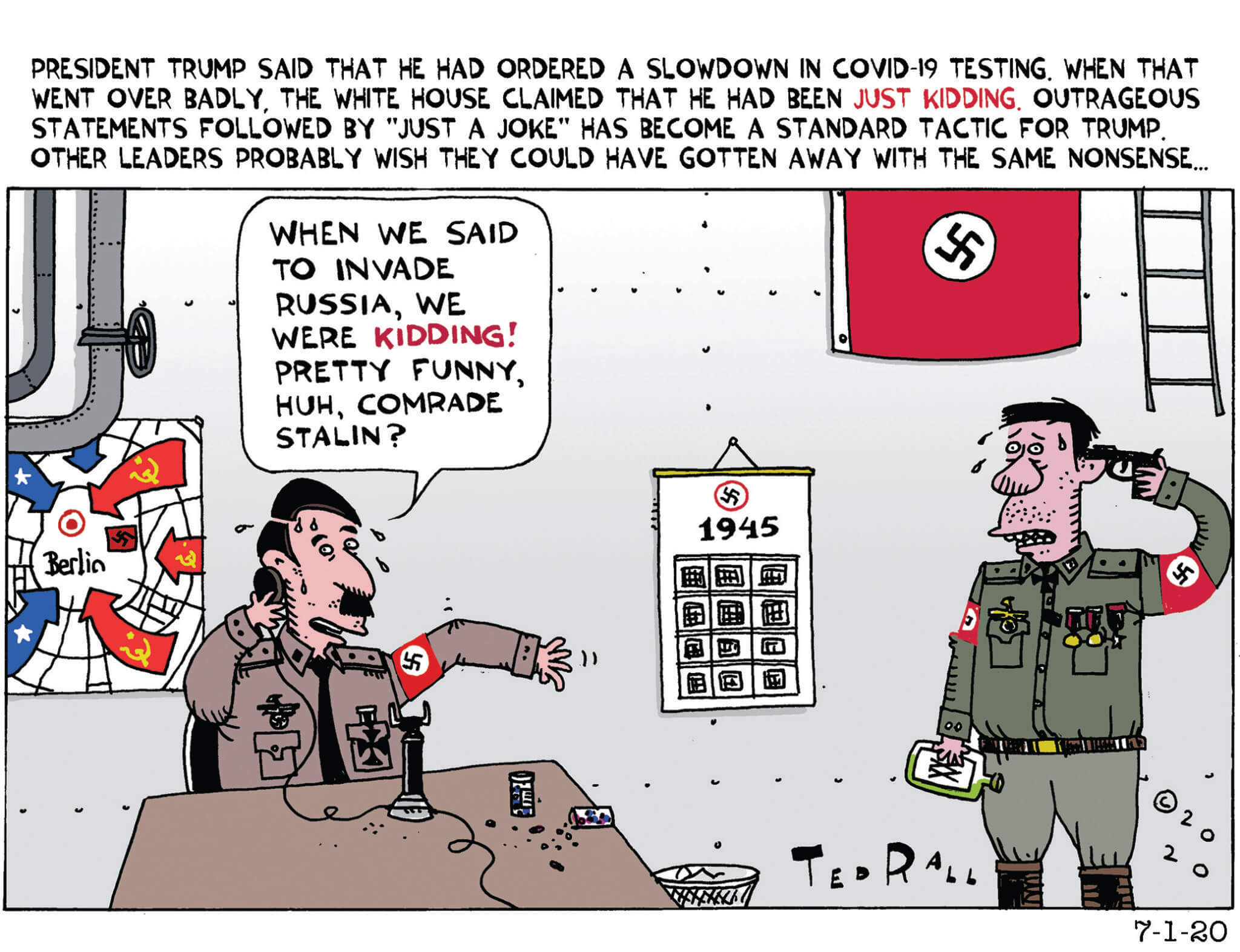