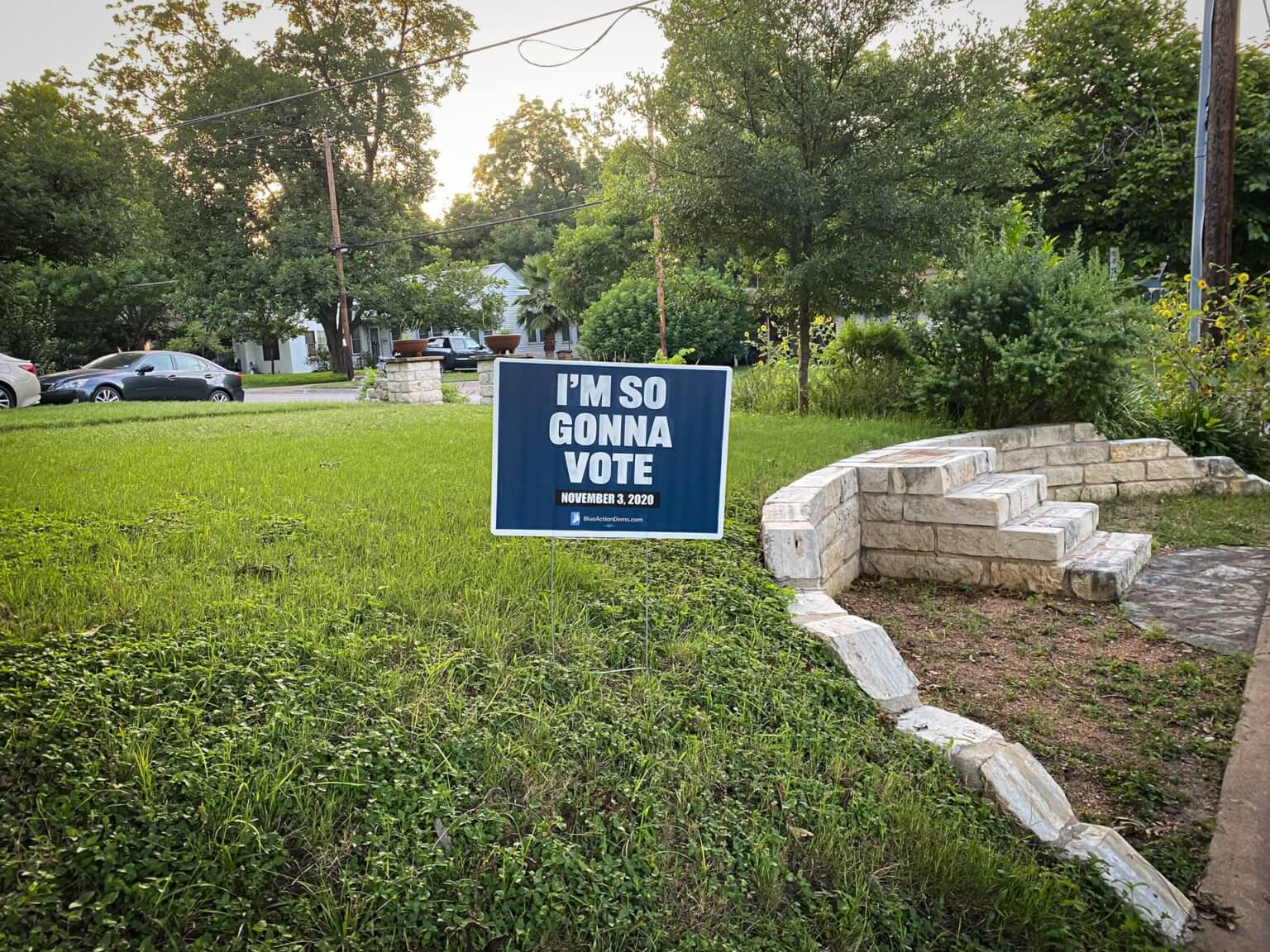 Get Out the Vote

With Election Day quickly approaching and ballots rolling out, all eyes are on Nebraska’s 2nd Congressional District. If the margin of victory in this year’s presidential election is low, the Omaha area’s one electoral vote could be significant.

Today we have stories about the decline in available hospital beds, City Council President Chris Jerram’s condemnation of the lack of mask enforcement and the debate between Rep. Don Bacon and Democratic nominee Kara Eastman. 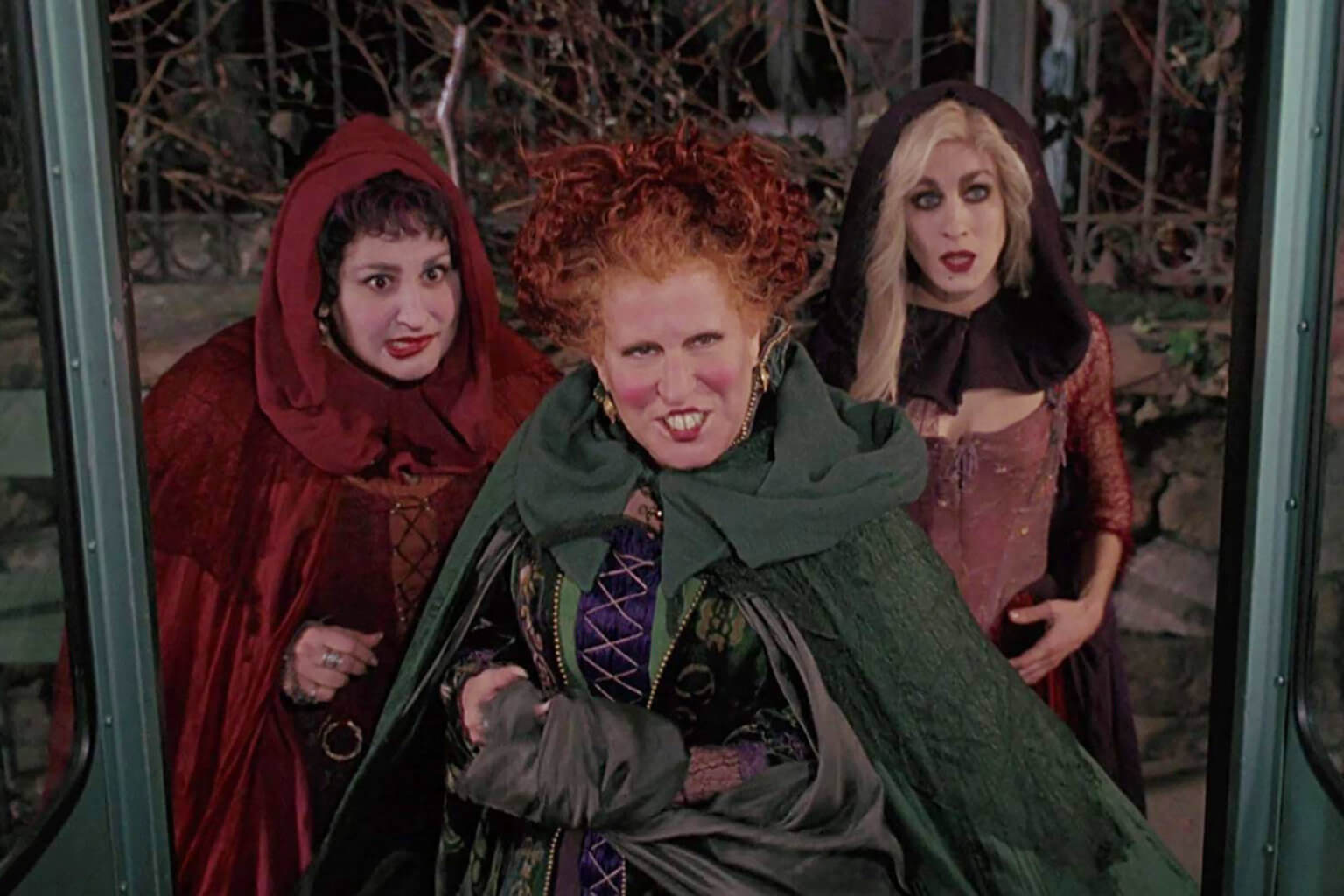 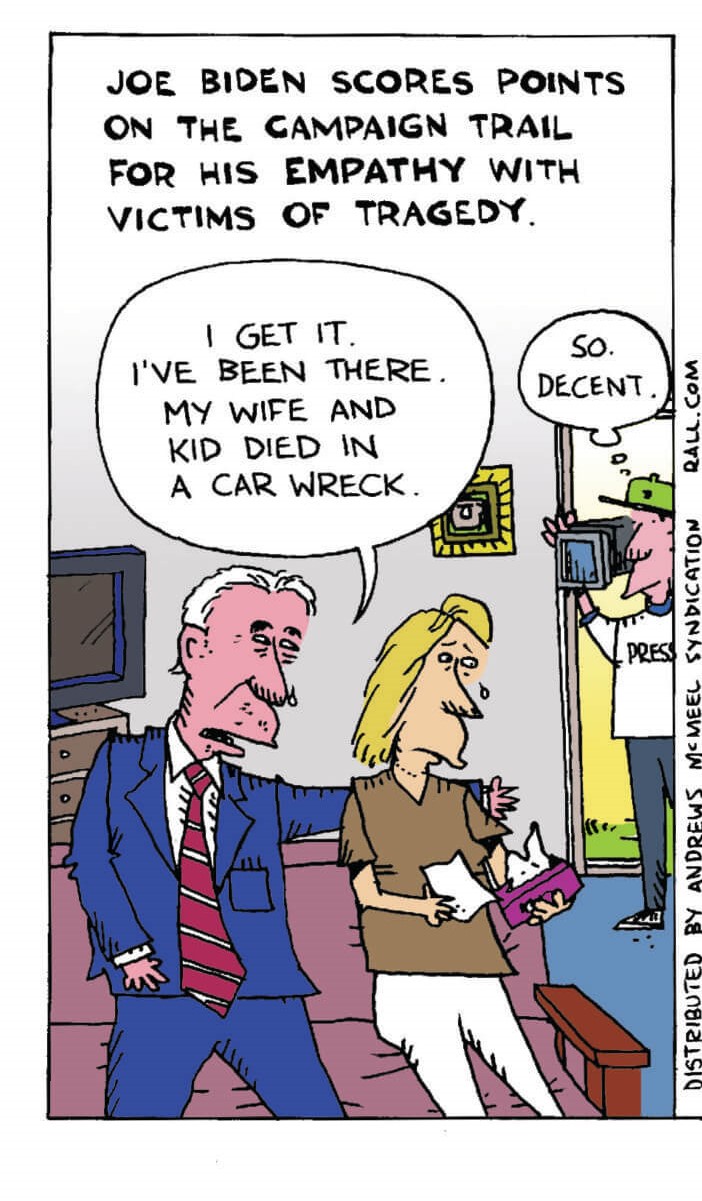