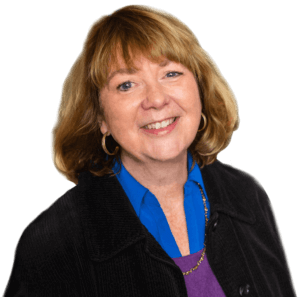 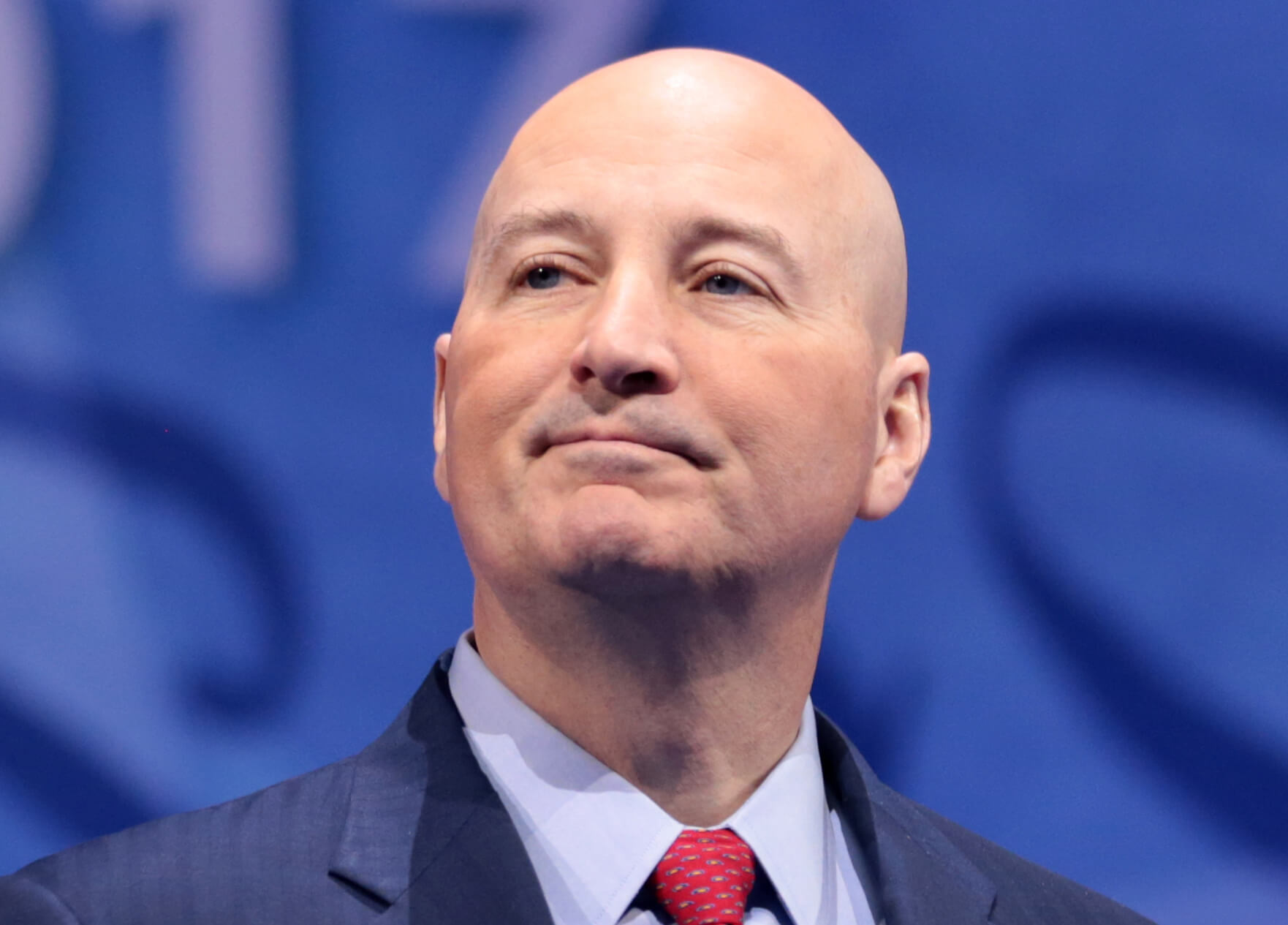 Documents obtained by ProPublica show doctors and the regional health department asked that the JBS plant there close when a handful of cases were tied to it in late March. Ricketts said no. Then cases skyrocketed and Hall County became the second-most active infection zone in the country.

Good morning,
Today we have stories about early concerns about Nebraska’s $27 million testing program, minority communities making up 69% of Douglas County’s COVID-19 cases despite being about one-fifth of its population and two men arrested in the killing of Ahmaud Arbery, an unarmed black man whose death captured on cell phone video has circulated widely and caused outrage.

Theatre Updates
Information about many local productions can be found on the Theatre Arts Guild Omaha Facebook page.

What’s happening in the United States?

What’s happening across the world?