Good morning,
Today’s top stories include unemployment claims that keep climbing, schools that will stay closed through May 31 and Nebraska’s fifth Covid-19 death.

Unemployment jumped dramatically for the second week in a row
A New York Times analysis found many Nebraskans did not change their behavior to combat the spread of Covid-19.
In Omaha
Around the State 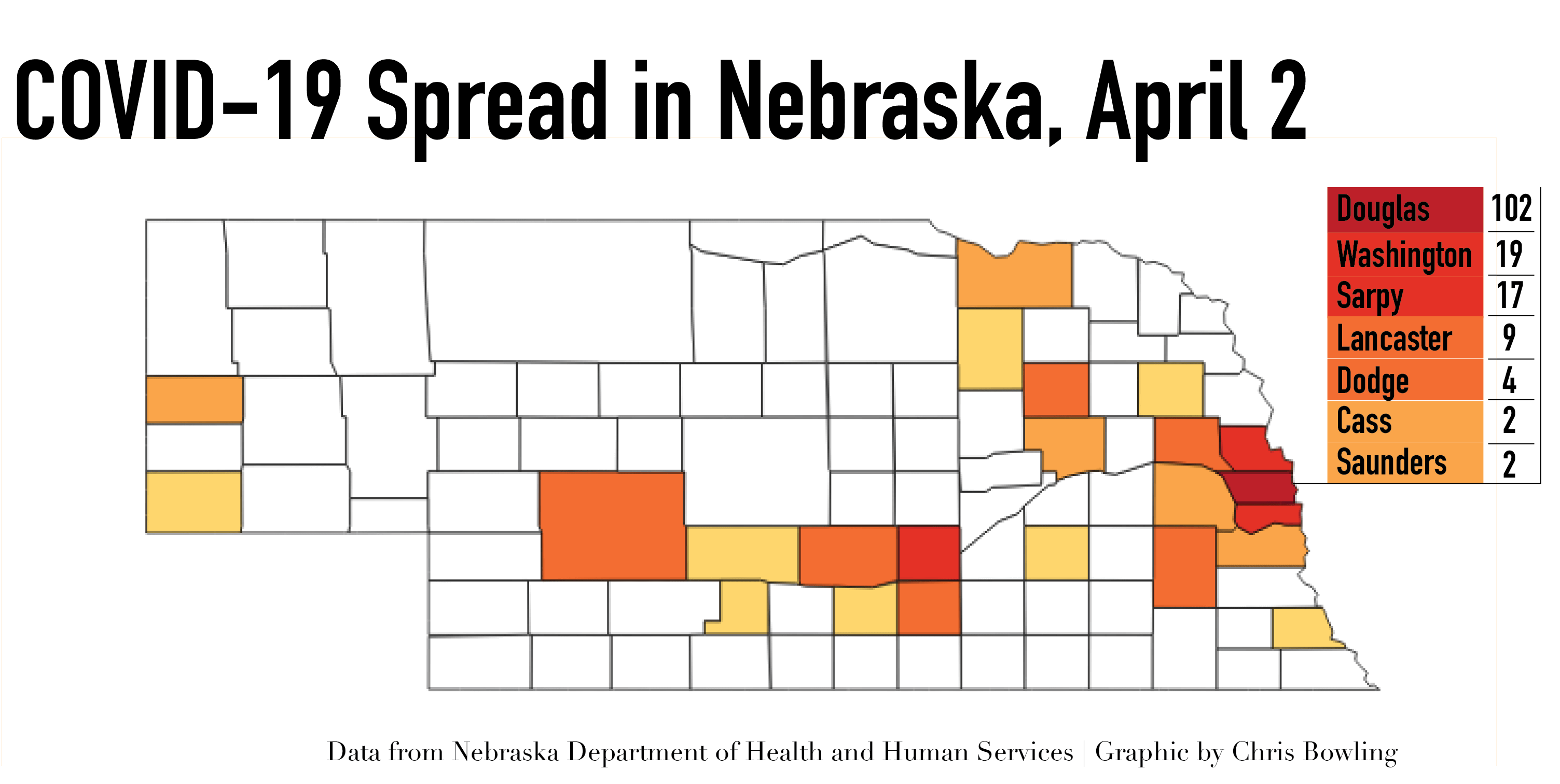 From our list of ideas to help us pass the time and stay engaged.

Be The Ball, Danny.

All of Omaha’s municipal golf courses are open as of print time. Visit the City of Omaha website Parks and Recreation page to scout the city’s four public 18-hole courses and four 9-hole courses.

What’s happening in the United States?

Thousands of ventilators provided by the U.S. government or inoperable

What’s happening across the world?