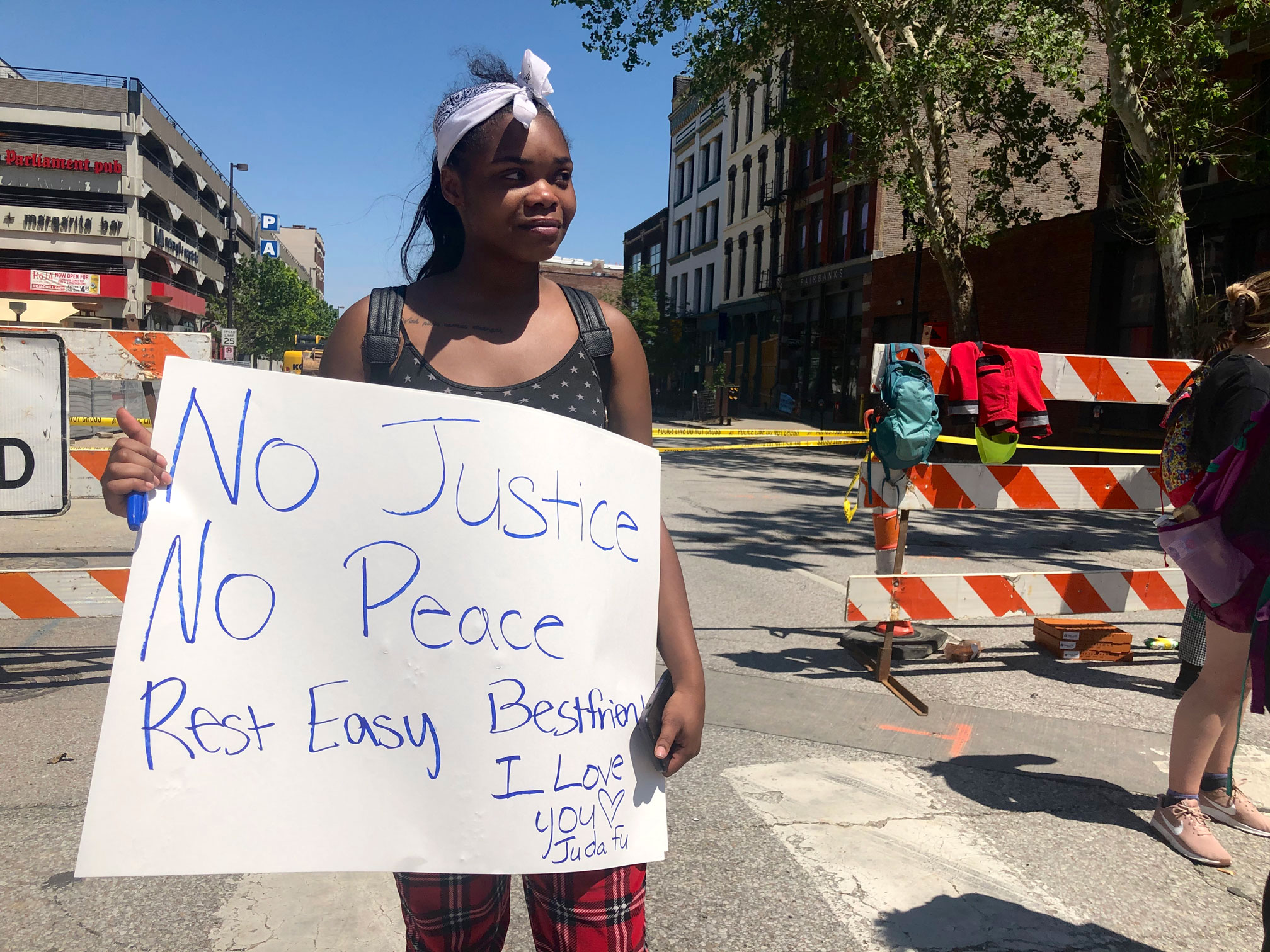 Last night was the first in a three-day state of emergency that includes an 8 p.m. to 6 a.m. curfew following a weekend of protests that left one 22-year-old man dead Saturday night. 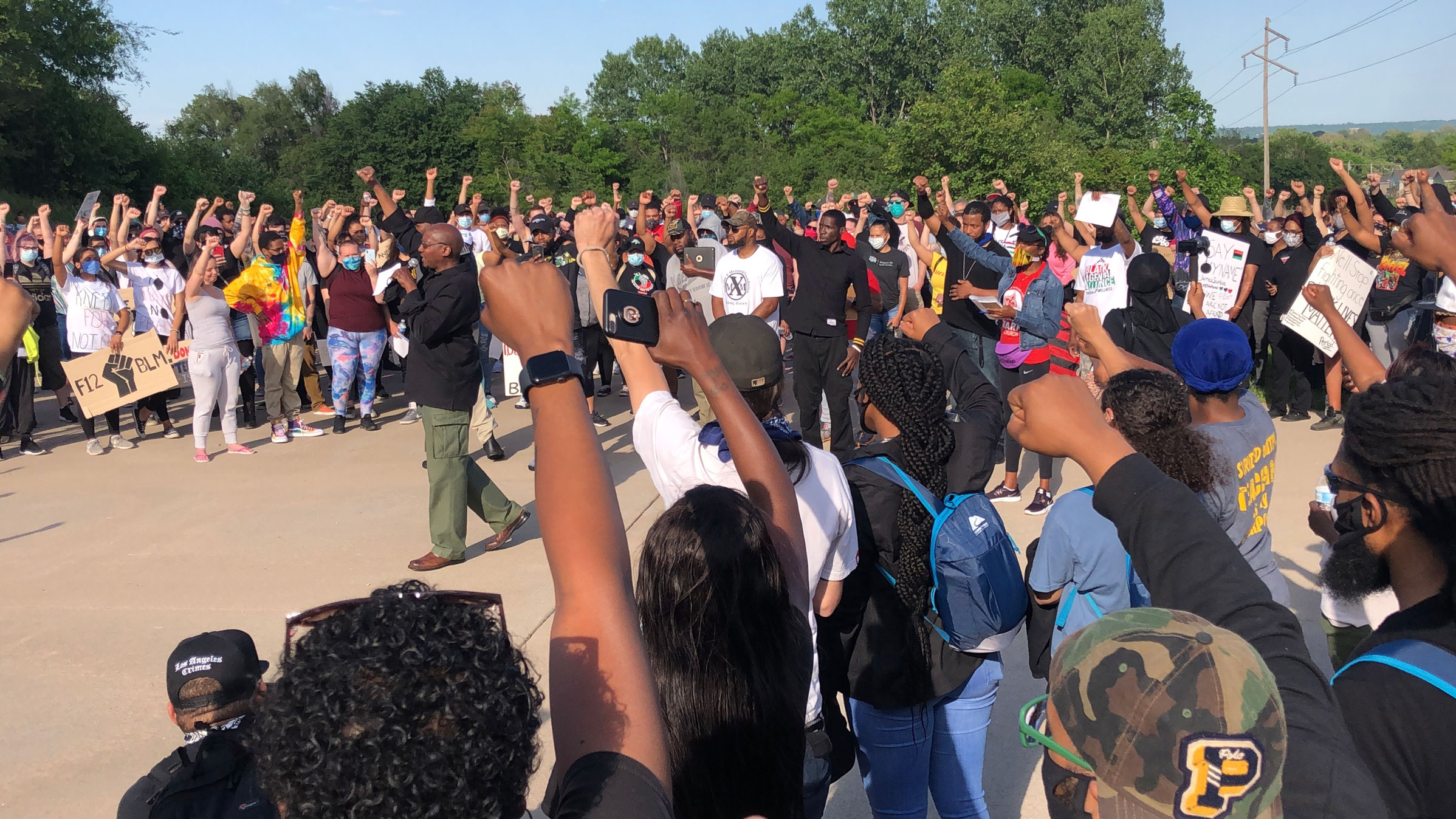 In North Omaha Sunday night, the family of James Scurlock said they want to find peace and closure through the justice system process. Meanwhile, community leaders spoke to hundreds of people about the need to unify and focus on the fight ahead. 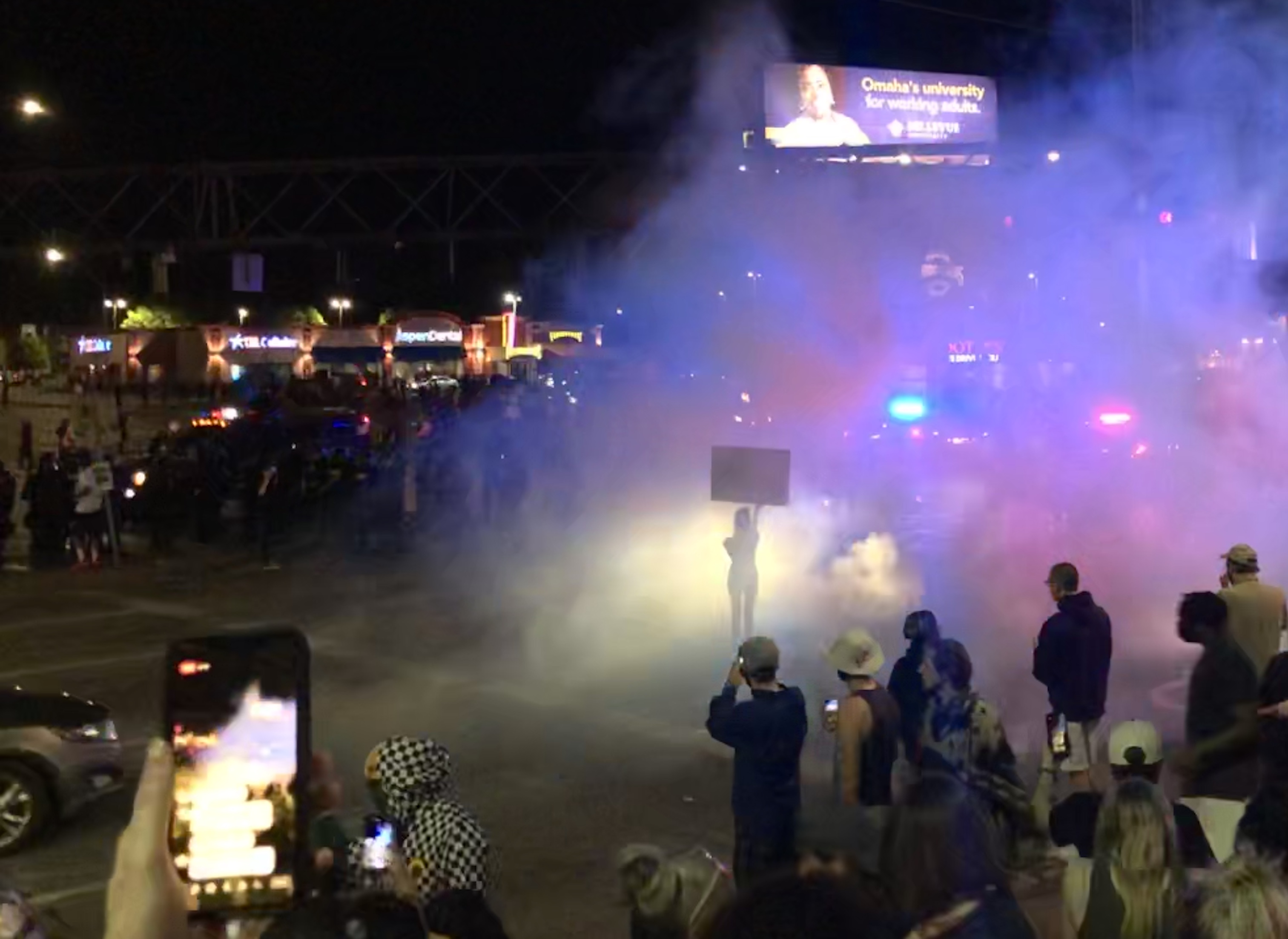 On Friday night, the first of the weekend’s protests began at 72nd and Dodge streets where police used tear gas and pepper bullets to quell more than 1,000 protesters.

Good morning,
Today we have stories about a weekend of unrest in Omaha as thousands took to the streets across three days to protest the death of George Floyd, a black man who died in police custody in Minneapolis. We also have stories about new directed health measures taking effect today, homes being built in North Omaha and boaters getting back to the water as docks and marinas reopen.

Want To Support Your Favorite Artists?

See this Rolling Stone article for more details for fans who are looking for ways to support independent artists right now.

What’s Happening In The United States?

Familiar Battle over State Aid Plays out in Congress

What’s Happening Across The World?