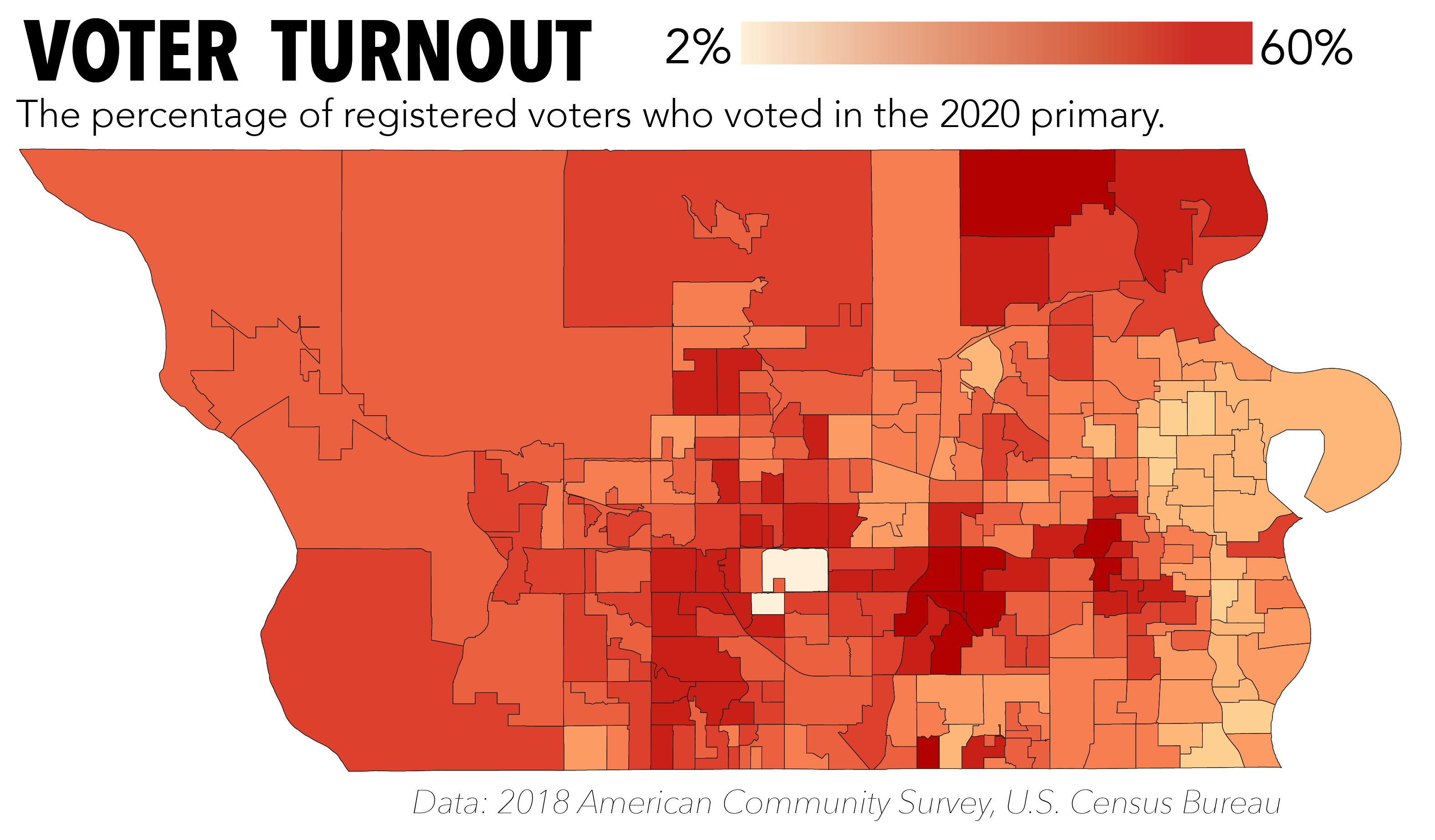 At The Reader, we strive to bring you stories from around the city that expose social failings while looking forward to solutions. We’ve done this in stories around COVID-19 health disparities. We asked those fighting for racial justice “Where do we go from here?” after initial protests broke out in late May. And we continued covering protests through mass arrests and mounting tension. We’ve asked questions about what power ordinary citizens have over the Omaha Police Department. The answer: not much.

As we turned toward election coverage, which will appear in our upcoming issue on news stands Thursday, Oct. 1, these same questions resurfaced.

With a close congressional rematch on the horizon, in addition to Nebraska 2nd Congressional District potentially playing a big part in deciding the president, there’s a lot on the line this election. Traditionally East Omaha doesn’t show out to vote in the same numbers as West Omaha. 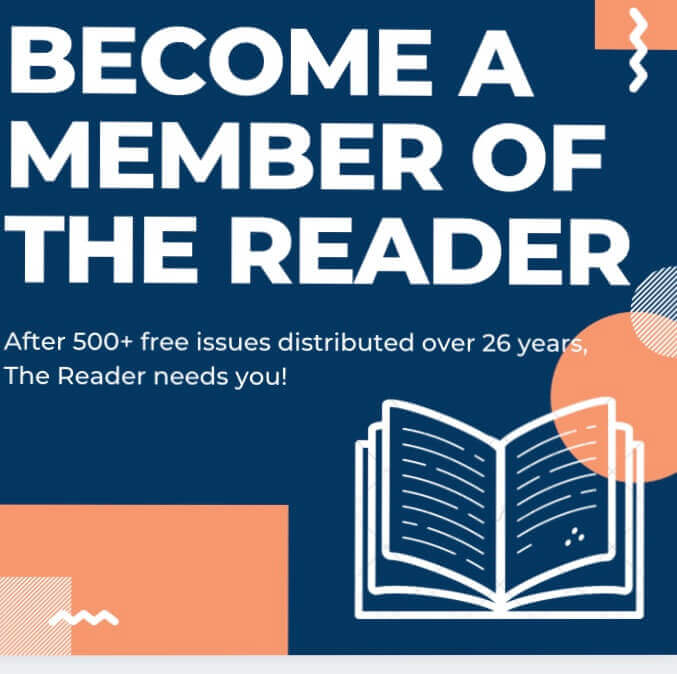 That proved true in the primary when some districts there outvoted low-turnout eastern districts 2.5 to one. But that doesn’t have to be the narrative come Nov. 3. In fact if every registered voter in East Omaha showed up 40 days from now, that’d mean nearly 100,000 more votes in Douglas County compared to May.

Protests and a global pandemic have activated more people to social inequities and the viability of solutions, activists said in our upcoming stories. And while we’re going to explore through these issues deeper in those stories, sometimes it’s better to see how the inequity appears visually.

Here are a few of those graphics.

And finally here’s a map from nearly 100 years ago that sectioned Omaha, like many other cities, into categories of investment risk, a practice called redlining. 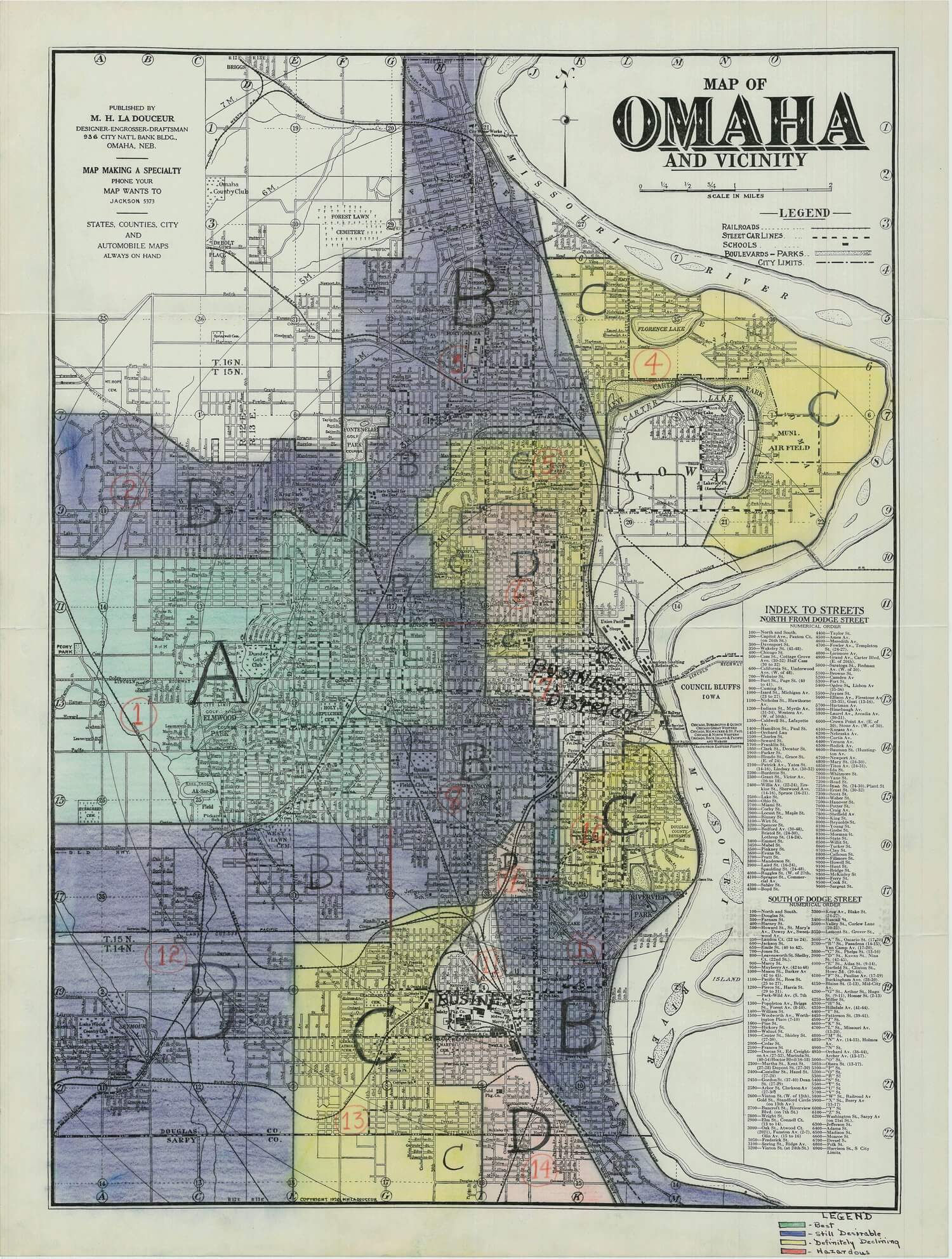