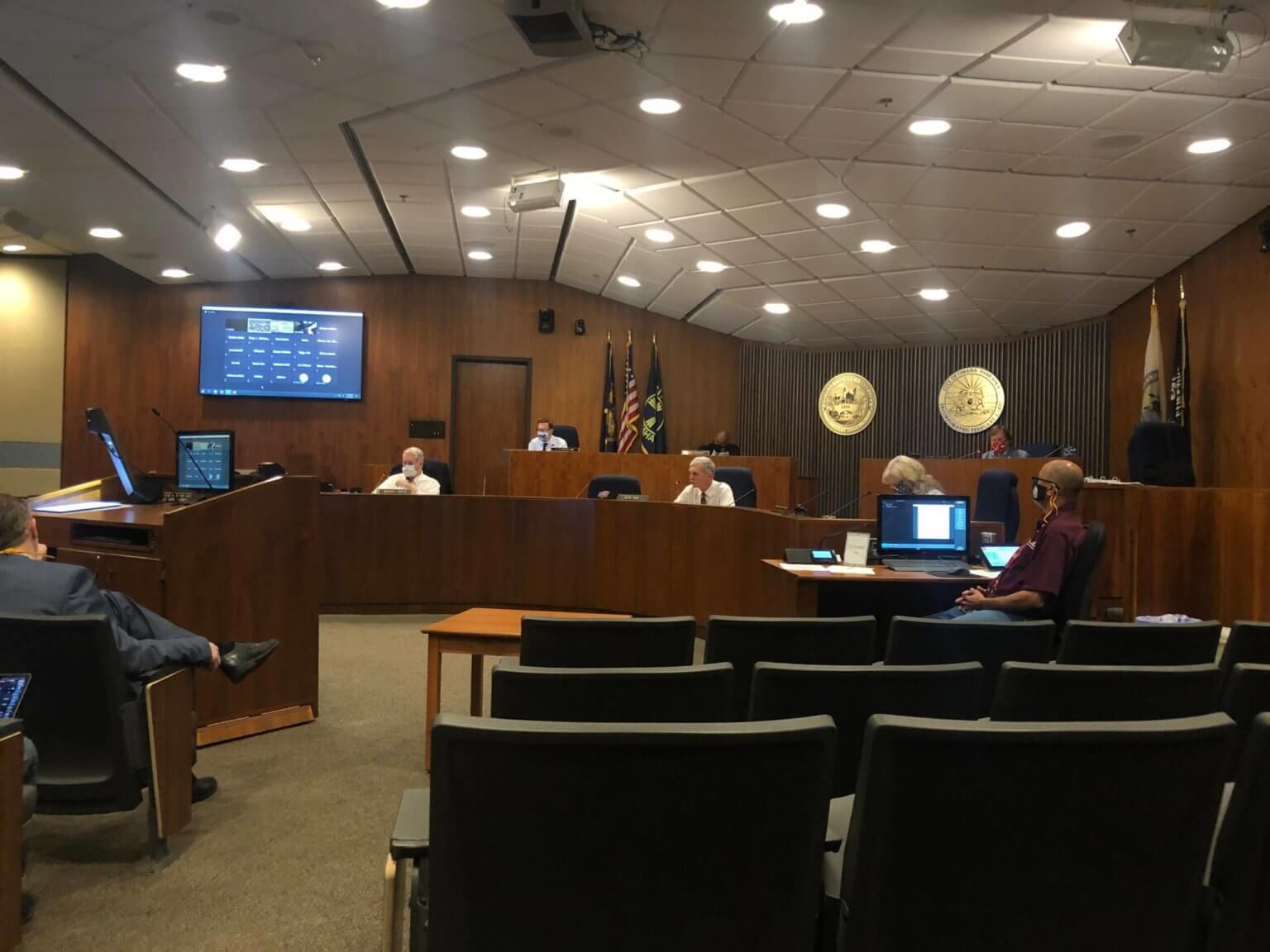 The Douglas County Board of Commissioners voted to show its support for County Attorney Don Kleine Tuesday morning. The vote, which passed 4-0 with two commissioners abstaining, followed the Nebraska Democratic Party’s Sept. 27 resolution stating that Kleine upheld white supremacy in his handling of the case involving James Scurlock’s death.

Today we have stories about the Douglas County Commissioners’ decision on Don Kleine, Donald Trump Jr.’s Omaha visit and an alarming surge in fatal motorcycle accidents. 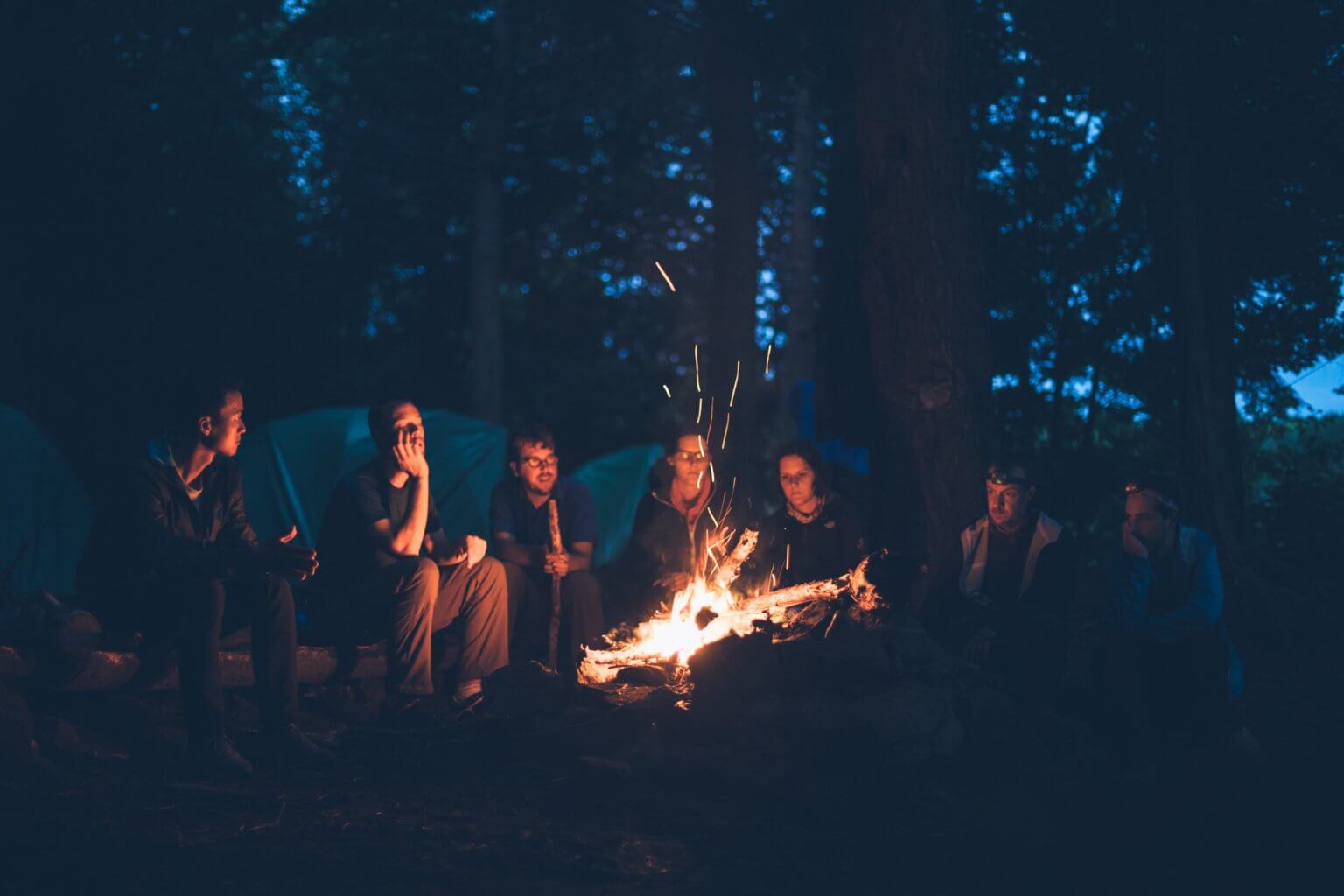 Go Camping
If you don’t mind a little chillier immersion into the wild (or you’re willing to wait for a temperate day) give camping a try. You can go simple and camp in your backyard, or you can drive out to a state parch, such as Lewis and Clark State Recreation Area, Eugene T. Mahoney State Park or Indian Cave State Park. 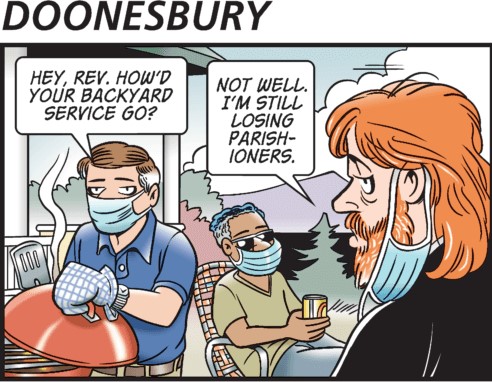