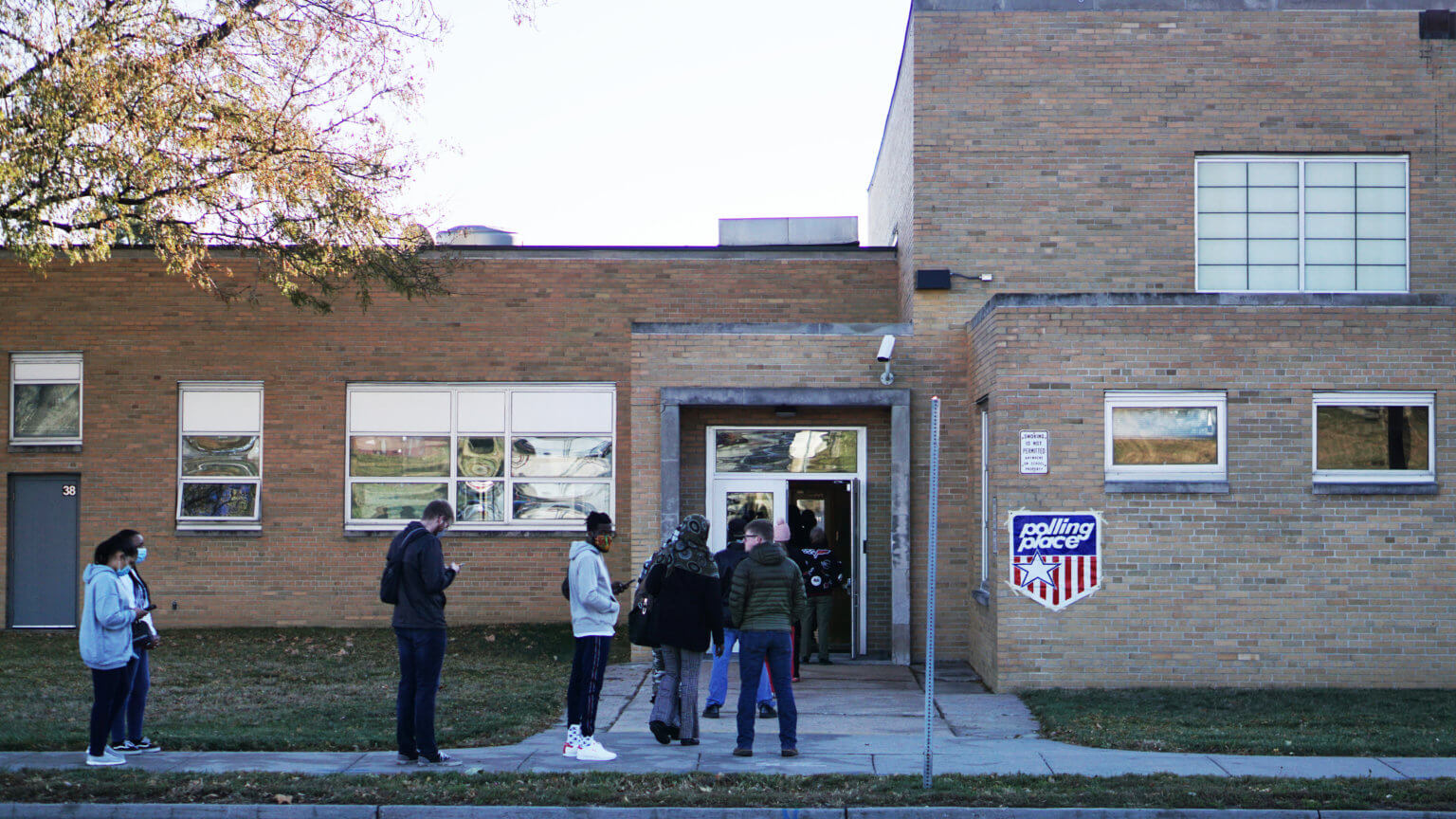 Election Day brought a mix of emotions for Kimara Snipe. The Omaha Public Schools board member and president of the South Omaha Neighborhood Alliance watched as for only the second time, Nebraska’s Second Congressional District flipped blue. But along with pushing Joe Biden one electoral vote closer toward becoming president, East Omaha showed record turnout.

Today we have stories about a new record high in COVID-19 cases, tensions between Gov. Pete Ricketts and Nebraska’s health community and the return of extra SNAP benefits.

In Omaha
Around the State 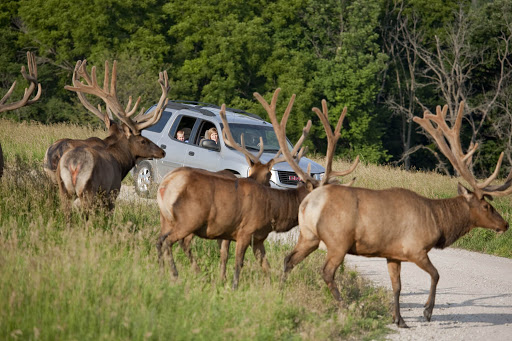 Less than 30 minutes from Omaha, Lee G. Simmons Conservation Park and Wildlife Safari is a four mile, drive-through North American wildlife experience. Get out of the car and hike to one of the overlooks to view bears, wolves, elk, bison, pelicans and other waterfowl. Camp outs and educational programs are also offered.  The Visitor Center is open to 25 guests at a time, and The Pawnee Creek food trailer is also open for snacks. 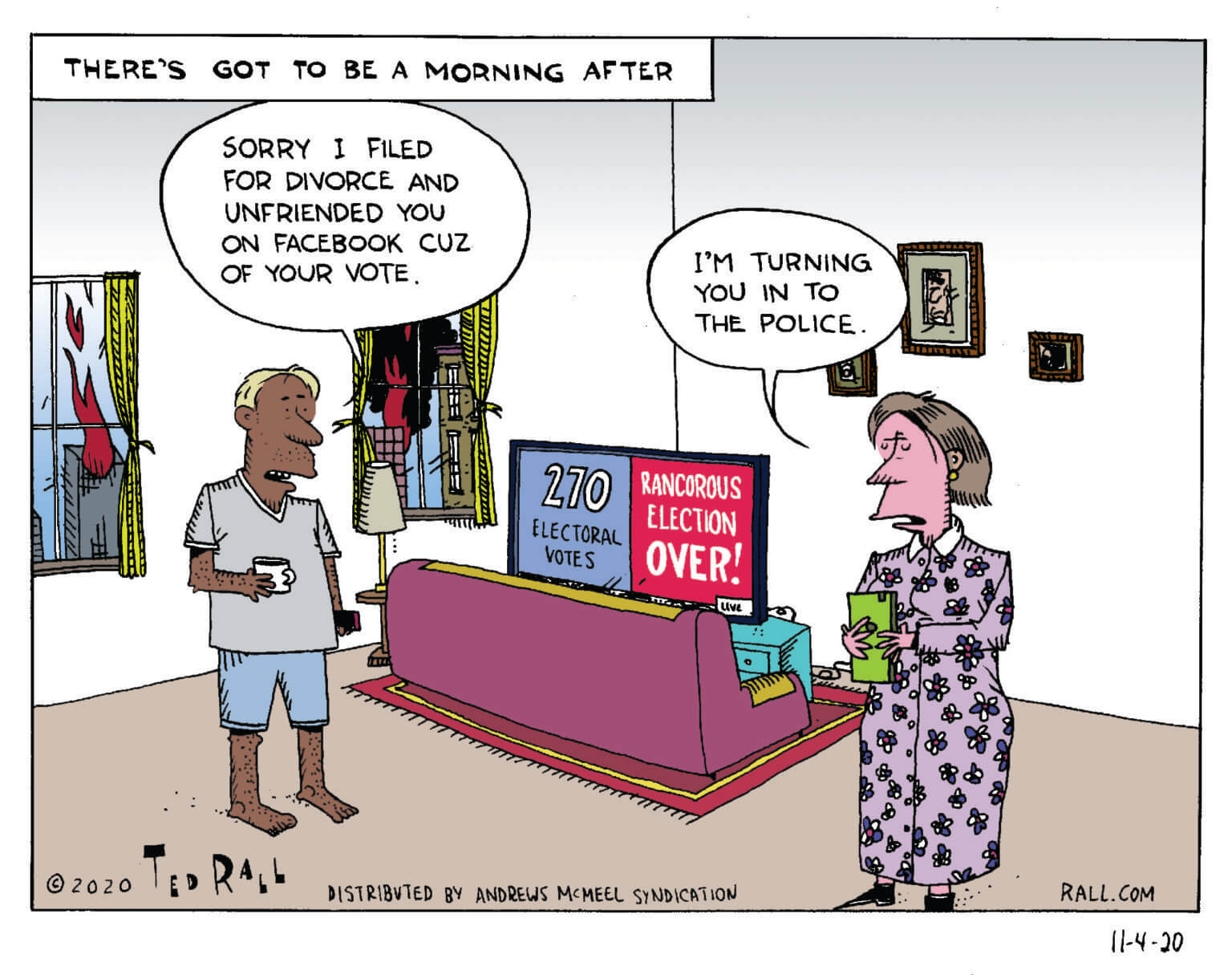