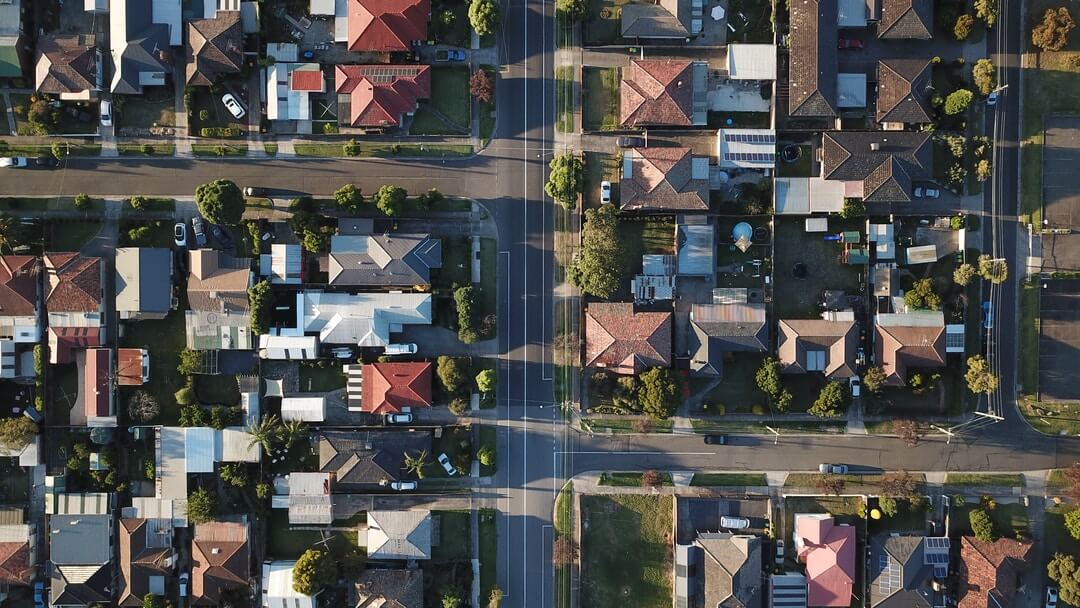 After months of closed courts and an executive order that made housing disputes harder to bring to court, eviction hearings can resume this week statewide.

Judges will hear more than 100 cases in Courtroom #20 of the Douglas County Court this week, an uptick from the usual, said Caitlin Caitlin Cedfeldt, an attorney with Nebraska Legal Aid’s Housing Justice Project, who represents clients in these cases. But with even more scheduled in the coming weeks and months, Cedfeldt said it’s a grim forecast as many still face serious financial issues caused by the pandemic.

“What evictions do is make you homeless,” she said. “And we can’t lose sight of that. We’re not out of the woods yet, even if the moratorium is over and we’re starting to reopen some places. It’s dangerous.”

Eviction hearings have continued despite the pandemic, but in much smaller numbers. In March, Gov. Pete Ricketts issued an executive order mandating a temporary halt in evictions for non-payment after March 13. Evictions for criminal conduct, vandalism, or material noncompliance by the tenant were allowed to continue.

In May, Gov. Ricketts said he would not extend that order into June. he said the financial effects of COVID-19 had been stymied for many by unemployment benefits, stimulus checks and other funds.

However, thousands of people continue to file unemployment claims to the Nebraska Department of Labor and Cedfeldt said calls to Nebraska Legal Aid have risen after dropping off early in the pandemic.

Cedfeldt said her team is here to offer advice and representation, but her greatest worry is how many people will reach out.

“Folks who may not have qualified for us before now do because they’re not working, or they’re working in spaces that traditionally would not have interacted with our services or be aware of us,” she said.

She also said it’s stunning how many people walk into hearings without a lawyer, which significantly increases chances of staying in your home, she said. Cedfeldt said about 98% of people go into these hearings without a lawyer, although Nebraska Legal Aid and other groups advise many people outside the courtroom. These are people that would have qualified for Legal Aid’s assistance but don’t apply either because they don’t know about the organization or chose not to.

Who receives Legal Aid’s resources is determined by factors such as household income, assets, citizenship and demographic information. More information about eligibility is available on Legal Aid’s website or through hotlines the organization runs.

Her office, which consists of two housing lawyers in Douglas County and one in Lancaster County, is also limited in how many cases they can take. In a given week, 10 cases would be pushing their limits, she said.

Not that cases are increasing and some may be facing these issues for the first time, Cedfeldt said she’s worried some might fall through the cracks.

That’s to say nothing of the people who never even make it to court. The ones who either settle with their landlords, striking up new deals to stay in their homes or reluctantly leave without their day in court.

Because the cases are civil, people are not given a public defender. Some states like New York City has a public defender’s office to represent tenets and have seen dramatic decreases in evictions. In 2013 just 1% of people had representation, according to an NYC Office of Civil Justice report. That rose to 38% a year later along with a 41% drop in evictions. Overall, 84% of tenets who had representation returned to their homes.

That reality is probably far off in Omaha, Cedfeldt said and without further interventions, she worries this will have a domino effect on many people’s lives.

A federal moratorium established in the CARES Act still protects people from evictions for people in federally subsidized housing is still in effect. Cedfeldt said there’s still some legal questions about how that will be applied in the case of federally subsidized mortgages. Cedfeldt said in the coming weeks they’ll learn more about how those federal moratoriums will be applied locally.

Cedfeldt said if anyone’s worried about losing their home, there are several resources they can visit before it comes to eviction court. Homeless shelters, organizations like the Metro Area Continuum of Care for the Homeless and the United Way of Midlands all offer short-term financial assistance to keep people housed. And if it does come to eviction court, people can call organizations like Nebraska Legal Aid, Volunteer Lawyer Project and Creighton Legal Clinic for help.

Cedfeldt said the pandemic has highlighted how many people live only a few paychecks from losing their home. But as executive orders end, courts reopen and attitudes shift, she said attention to this issue needs to continue if it’s going to change.

“A very small silver, maybe the bronze, lining, is that [the pandemic] has brought attention to evictions in a way that hadn’t happened before, at least in Omaha,” she said. “That’s good. but it needs to continue. Evictions are a problem that will keep going, regardless of the pandemic.”