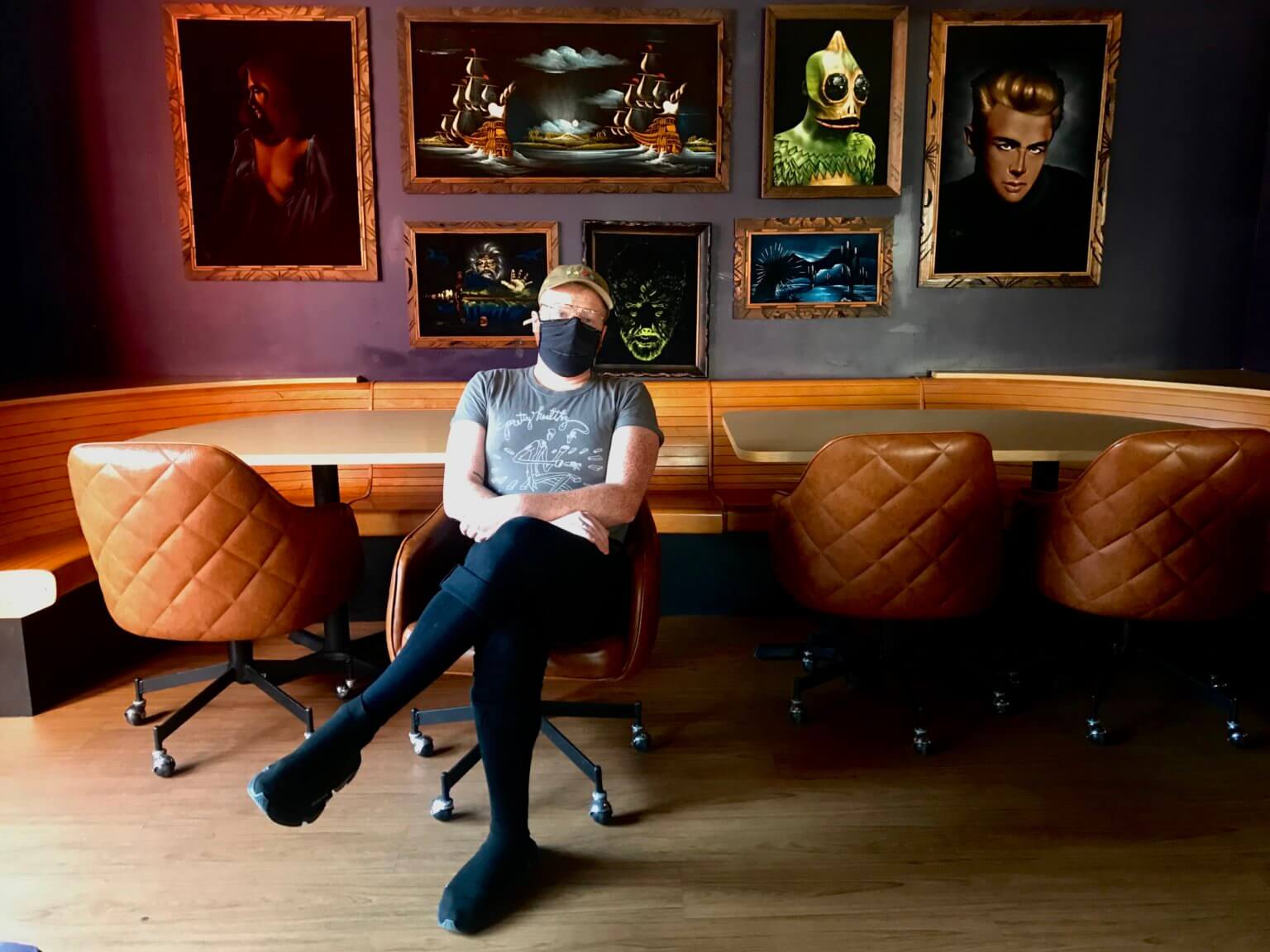 Many in Financial Gap after Losing Unemployment Benefits

Jake Greve, a Blackstone bartender, is making one third his former income and has lost thousands in unemployment benefits after being disqualified from receiving benefits in July.

Today we have stories about the indictment against Jake Gardner, the arrest of City Council candidate David Mitchell and wildfires in western Nebraska. 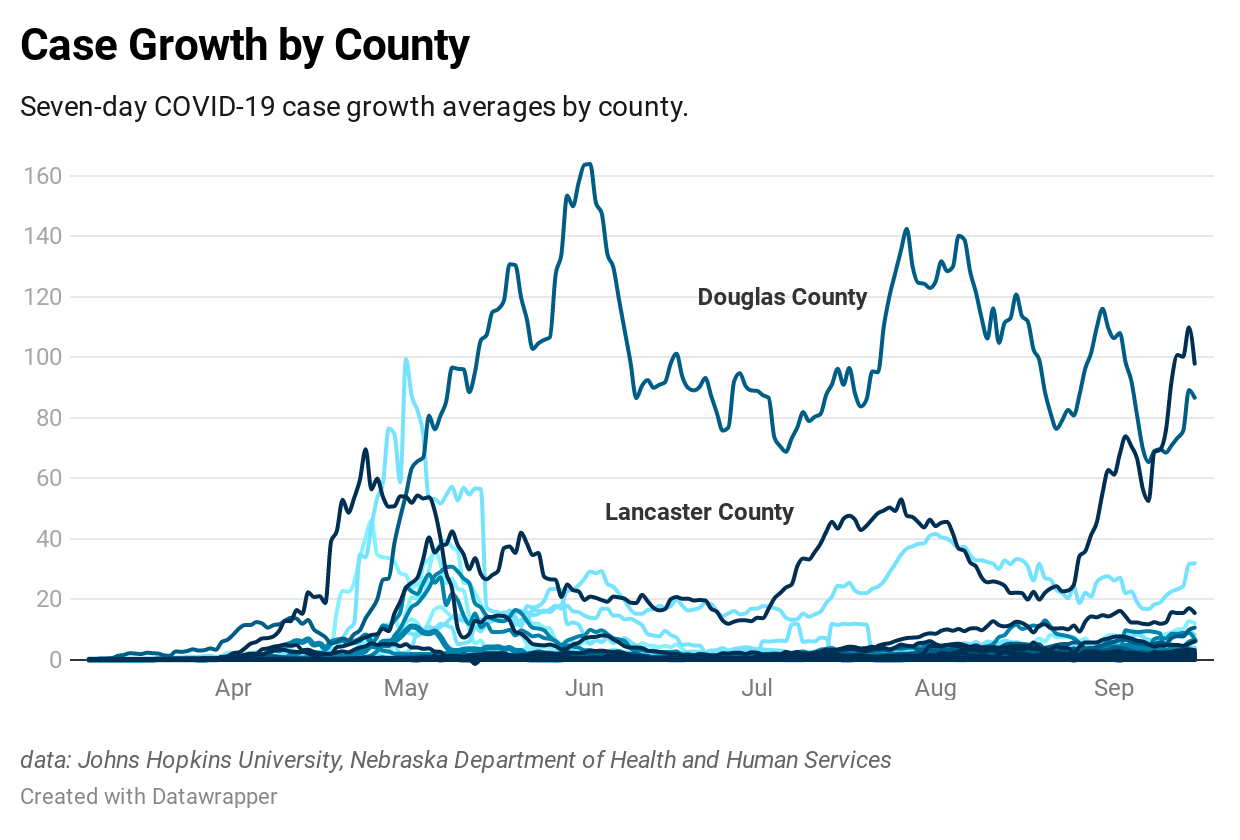 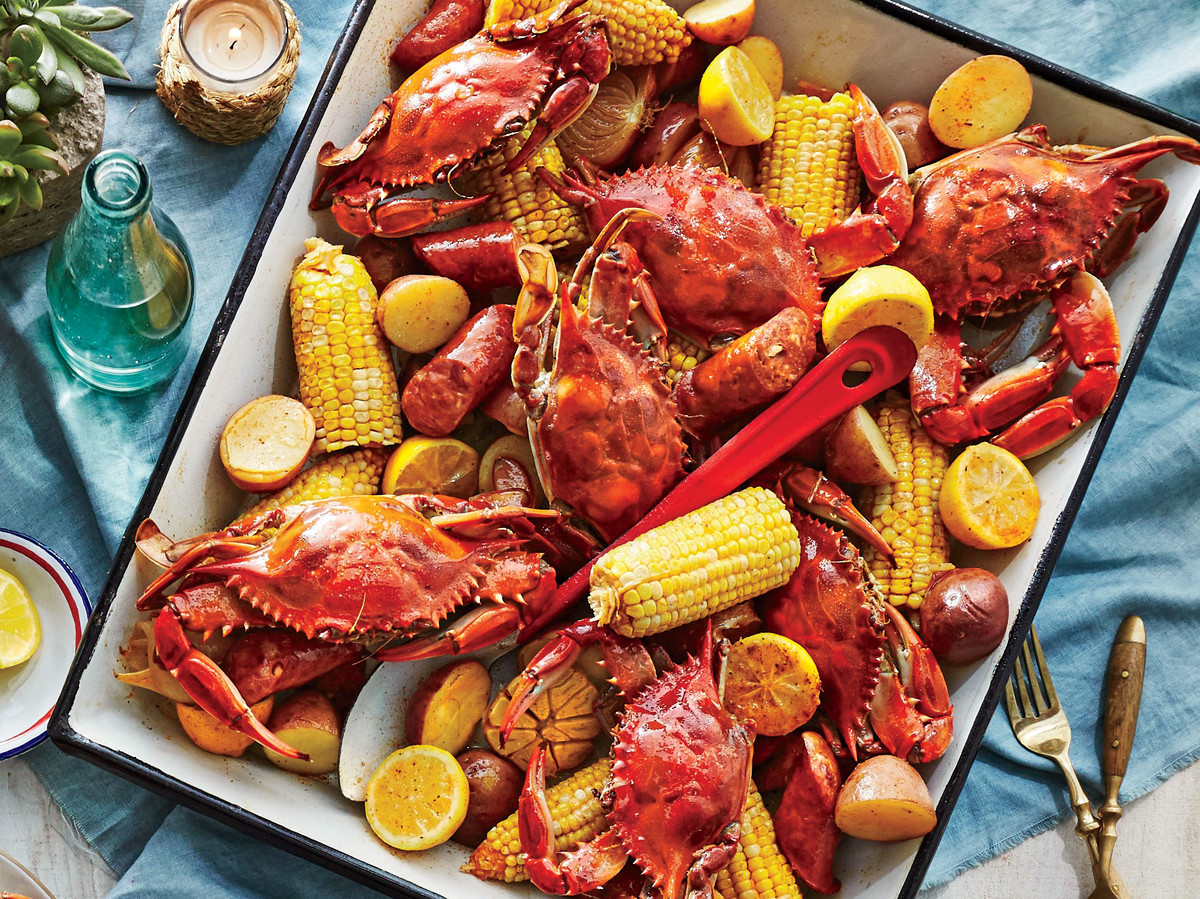 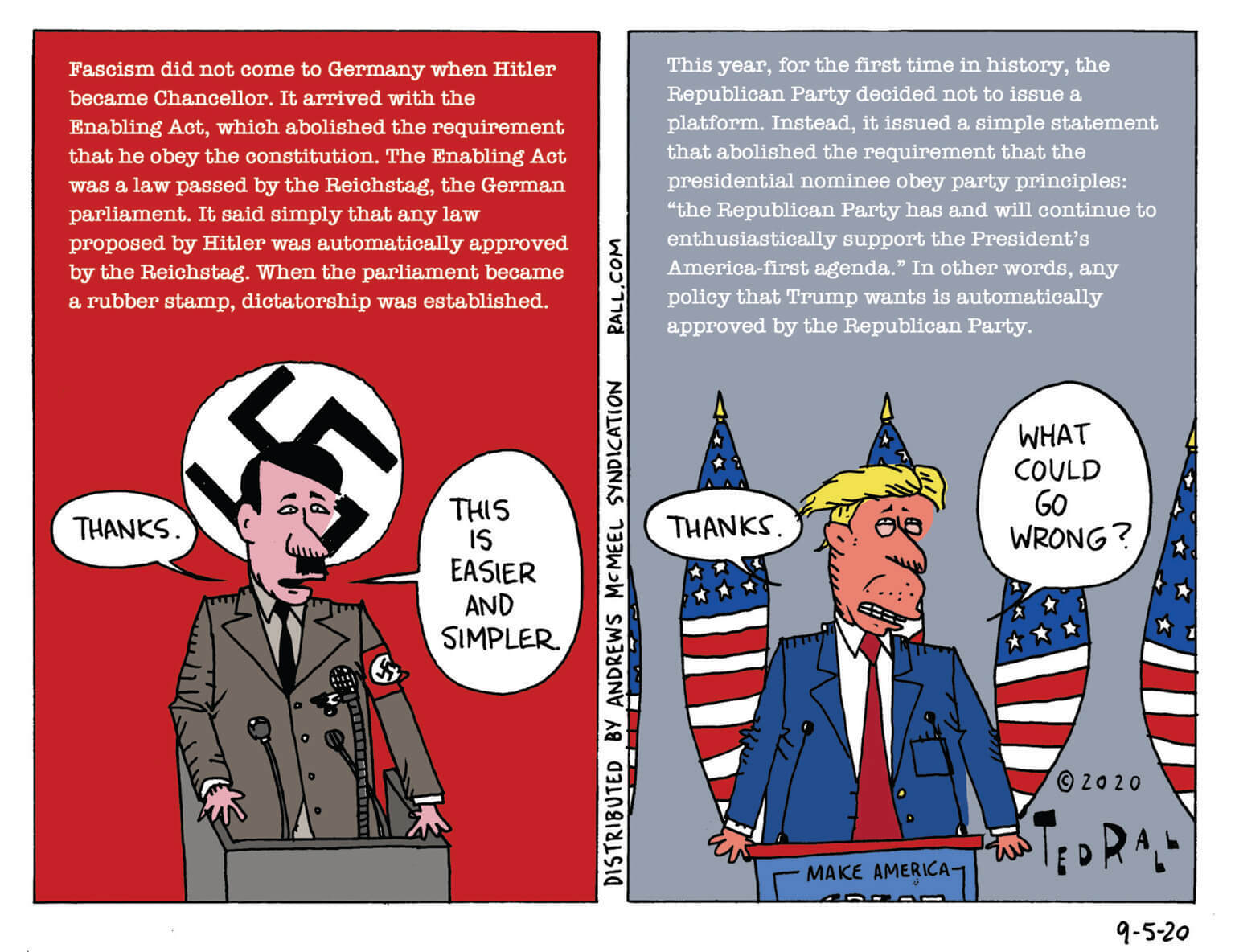