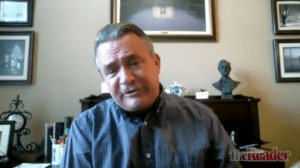 The Reader Interview with Don Bacon

The Reader interviewed Republican Congressman Don Bacon about issues ranging from racial inequality, COVID-19, climate change and the race against his Democratic opponent, Kara Eastman. The matchup in Nebraska’s Second Congressional District is a rematch from 2018 where the Congressman won by a slim margin.

Today we have stories about Omaha Police’s “After Action” report, Election Day do’s and don’ts and a new state law that could strengthen penalties against protesters. 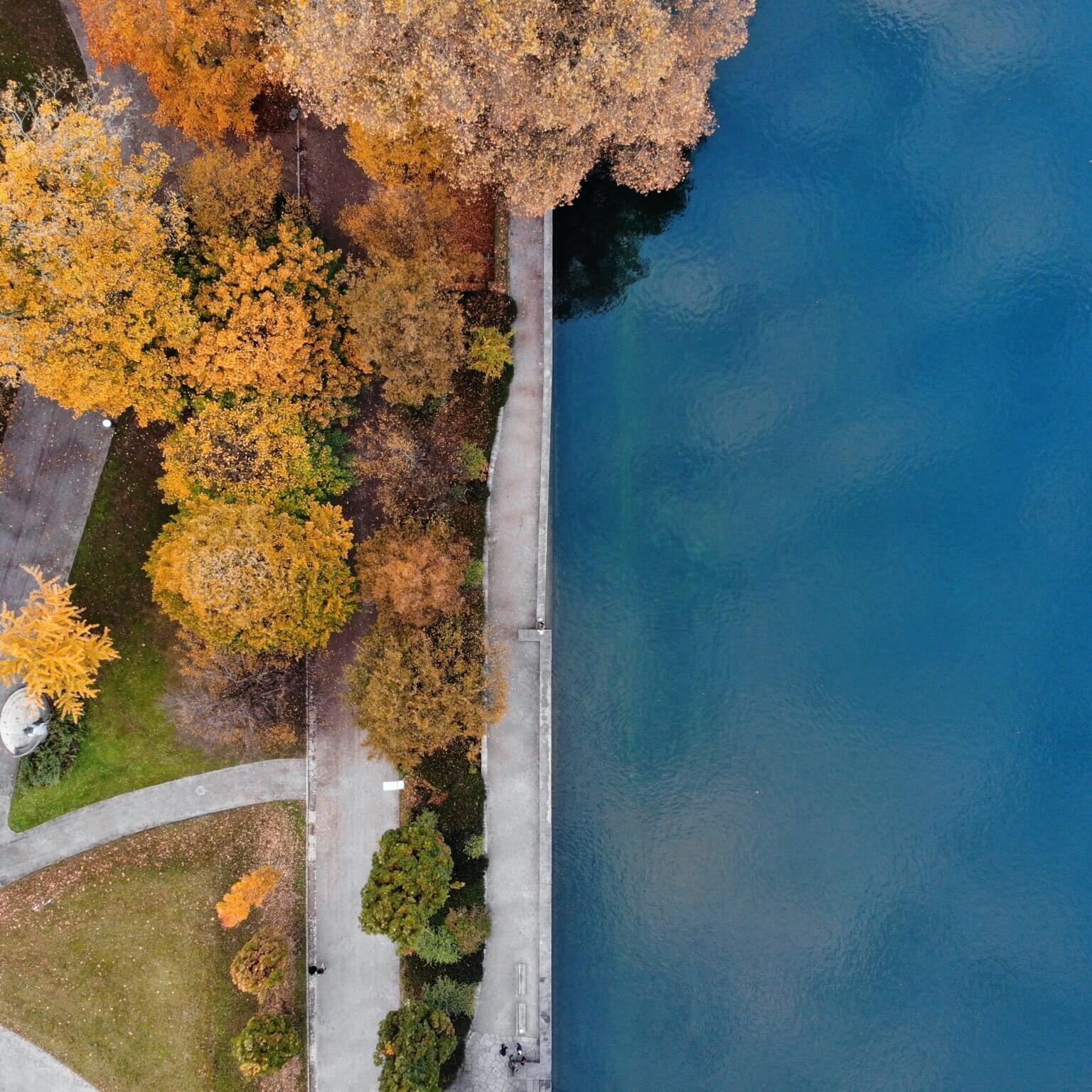 Take a Walk Down the Riverfront
In addition to the Bob Kerrey Pedestrian Bridge there’s plenty of places to walk along the banks of the Missouri River that are fun any time of year. But as soon as the air gets colder and the water’s bookended by fiery explosions of fall color, it’s really one of the best times to experience the riverfront. Here’s a list of some activities and ideas from Omaha Tourism. 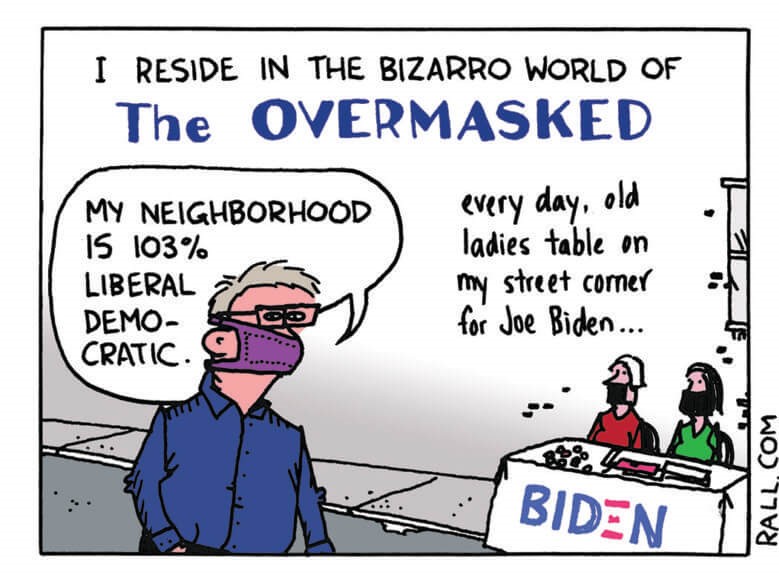