Omaha investor John Blazek likes getting “a two-fer” when putting his money to work.

“I always figured why do something for just one reason when you can do things for more than one reason. It’s what I really enjoy. That’s why I’ve done everything I have in my career,” he said.

“I’m a really big believer that to whom much is given, much is required. You’ve got an obligation to try to help the other guy. That’s what makes life enriching.”

As a social entrepreneur, he’s started, acquired and sold businesses with this two-for-one goal in play. At some critical junctures in its history, even The Reader benefited from his strategy, as Blazek infused capital that allowed the paper to remain a viable alternative voice while netting him a return on investment.

“I like to leverage the things I do so it’s not just about me but also provides service to others.”

The Creighton University graduate is Entrepreneur in Residence at his alma mater, where he teaches entrepreneurship and real estate.

He served patients as a Kohll’s and Clarkson Hospital pharmacist. He created jobs as a home (Total HomeCare) and workplace healthcare provider (Wellcom). His Old Market and downtown real estate projects have reactivated old buildings, He, Mark Keffeler and Mike Moylan redeveloped the historic Paxton Hotel. Blazek’s an investor in The Jewell jazz club in Moylan’s Capitol District and a partner in the Prairie Hills residential-commercial real estate development.

“Probably the biggest thing I took from my growing up

was a really good work ethic. There’s plenty of people way smarter than me, but I will outwork anyone.”

This practicing Catholic’s faith is central to his life.

“I served as board president of Skutt Catholic High School and Catholic Charities. My wife and I sent our three daughters to Catholic grade schools, high schools and colleges.”

Blazek champions Omaha and its many opportunities.

“It’s all here. You’ve just got to roll up your sleeves and go after it.”

In the late 1990s, then-Omaha Mayor Hal Daub appointed Blazek to the city planning board. Later, as director of economic development, Blazek led the city’s charge to demolish the old Asarco lead refinery plant, whose decades of contamination resulted in East Omaha being declared a Superfund site. A public bond issue paved the way for construction of the convention center-arena and the creation of the Metropolitan Entertainment & Convention Authority (MECA), which he served on the first board of directors.

“That was a great experience,” Blazek said. “The convention center-arena has been a game-changer for the city in the entertainment and development it’s generated.”

An encounter with Reader publisher John Heaston, who was investigating the Asarco site, forged a bond.

“I thought he did a good job and was a fair journalist,” Blazek said of Heaston. “I gained a lot of respect for him and I enjoyed our relationship.”

By the early 2000s, Heaston, who had been bought out, was looking to buy The Reader back from then-owner Alan Baer. Heaston approached Blazek and another local investor, John Webster, to assist him.

“We put up the capital in order for John to do that,” Blazek said.

In The Reader, Blazek saw an opportunity to make a profit and stabilize a struggling media entity.

“I thought the survival of the paper was important to the community. Certain things would not be covered if not for The Reader. It often brings up a social-justice voice that I think is healthy. If it were gone, I do think there would be a void.”

His estimation of Heaston has only grown.

“We all know the pressures on print media but John’s a survivor. He works his tail off. He’s a trencher who hung in there through the tough times. He added a digital imprint. He downsized the paper to a monthly. He changed as the times changed. Yet he’s kept the same journalistic principles in place.”

Blazek’s ownership interest was “more from a board-seat standpoint” offering “business advice and mentorship.” Despite the paper not always reflecting his views, he kept involved.

“John and I certainly didn’t agree on everything. I disagreed with a lot of the positions the paper took. But I never interfered with any editorial content.”

All along, the idea was to let Heaston eventually have the paper again all to himself.

“We negotiated an exit strategy where John acquired our interests back. We sold it back to him on an installment basis. John’s done a great job and we wanted to see him continue to do that. It’s kept the paper going and allowed him to stay on as publisher.”

“I think John had a good year last year,” Blazek said, “so mission accomplished as far as I’m concerned.”

As for Blazek, he intends to finish a self-help book he’s writing and to pursue a doctorate in education.

“I’m open to other ventures as long as they support my direction of moving from ambition to meaning.” 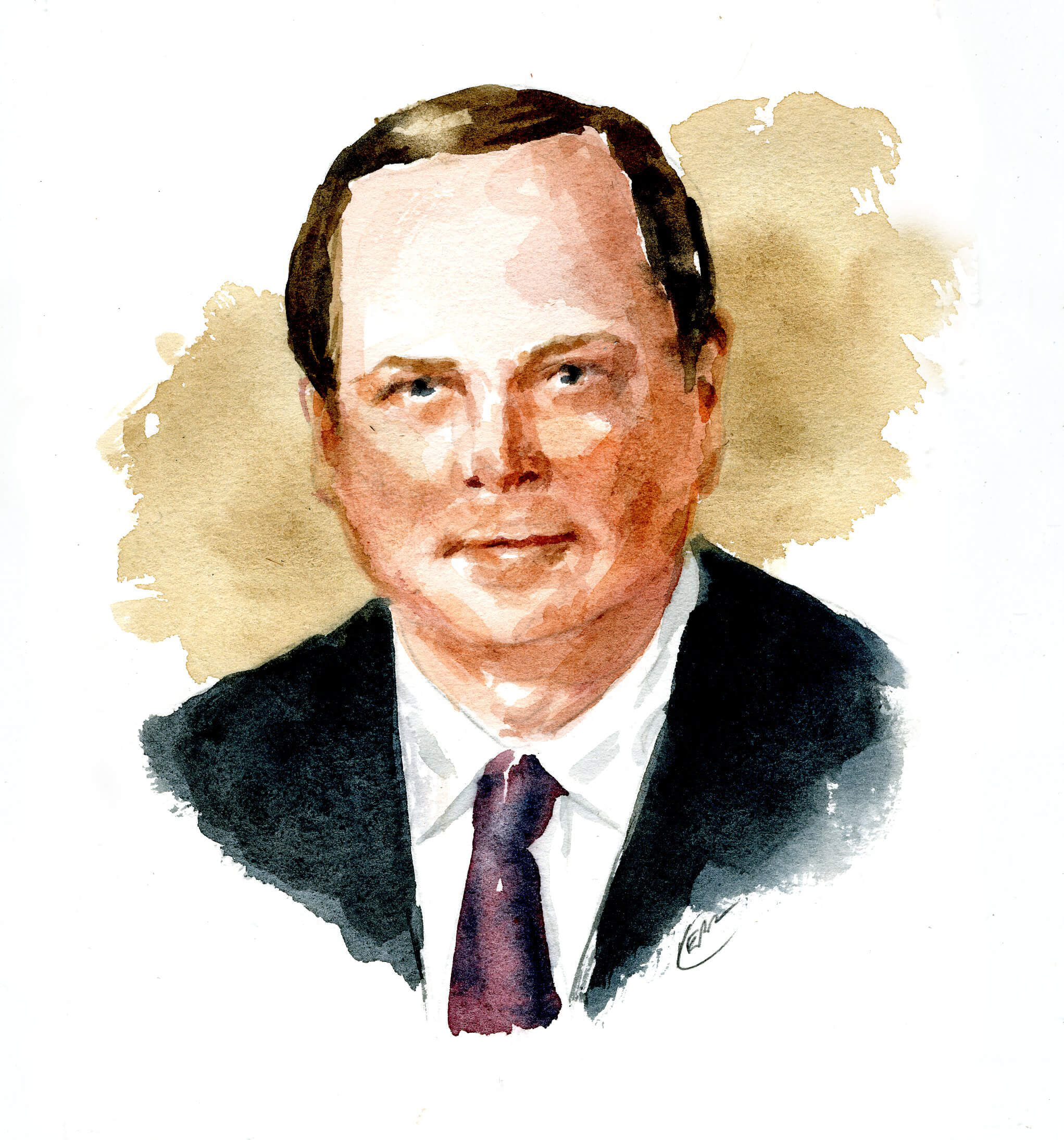