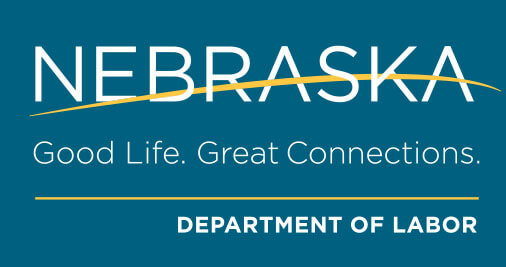 Throughout the pandemic, Nebraska has made headlines with its bottom-of-the-barrel unemployment. While strict health mandates and stay-at-home orders crippled others, Nebraska’s economy skated through the bulk of the pandemic relatively unscathed even while COVID-19 cases are spiking.

However, the figure only shows a piece of the economic picture.

These figures from the U.S. Census Department are also before the pandemic. It’s before Food Bank for the Heartland, one of the top area food pantry providers, distributed 12 million meals to people in Nebraska and Western Iowa from March to the end of August. On a typical weekday, people wait in lines of cars that stretch around churches and nonprofits, waiting for basic meals to feed their families and children. Others feel like they’ve been forced back to work due to Nebraska’s quick reopening, which began letting businesses resume operations back in May. Business owners weighed risking more financial hardship against possibly spreading COVID-19. Some employees had little choice as they lost benefits through the state’s unemployment system.

And minority communities, specifically Black Nebraskans, are disproportionately represented in unemployment numbers. While unemployment was relatively equal across all demographics early in the pandemic, Black Nebraskans are now eight times more likely to be unemployed than their white neighbors and six times more likely than Asian or Hispanic Nebraskans. Native Americans and those who identify “some other race” have also been highly affected.

These are the same demographics who lag in median income. Those jobs—hourly labor, service industry and other blue collar positions—were the first cut back in March and will likely be the last to return, according to Patricia Meglich, an associate professor of management at the University of Nebraska at Omaha.

“You can’t bring all those entry level, front line workers back that fast, because you just can’t have that many people in workplaces,” she said in June. “So it will push that timeline of pain and unemployment a little longer than just flipping a switch and saying, ‘Businesses can restart, everything is reset to March 1.’ That’s delusional.”