Home » News » Omaha School Board: In search of new normal after discord 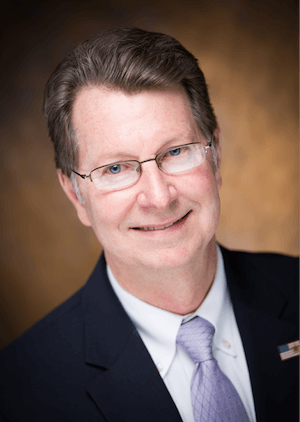 When the Omaha Public Schools board failed finding a new superintendent last spring, it marked the continuation of internal conflicts and district dirty laundry being aired.

Between the suspended search and the start of this new school year, holdover superintendent Mark Evans, who earlier announced his retirement, agreed to stay on an extra year. Some board members have openly championed him. Others have been at odds with him. In the wake of all this noise, Evans and board members say they’re moving past their sometimes fractious past.

A major order of business is reactivating the stalled search and reaching consensus on Evans’ successor. That decision, along with implementing a new student assignment plan, opening schools, a pending bond issue and resuming focus on a strategic plan Evans initiated, will be scrutinized by a wary community.

Things got messy enough that over the summer all nine board members participated in trainings conducted by Omaha-based consultant Marj Plumb centered around interpersonal communication and relationship building. More coaching sessions may follow.

Meanwhile, a Board Governance committee is forming to serve as a professional development-oversight body. 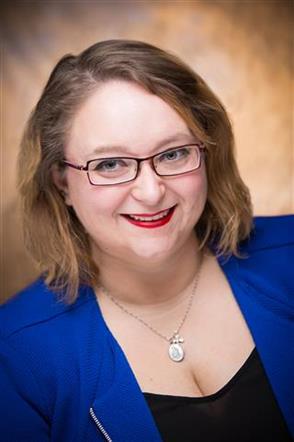 Some history is necessary to understand how things got to this point. In January, the newly constituted board required 100-plus votes to elect a president – Lacey Merica. Many 5-4 decisions on district matters followed tense board meetings. When the search dragged on amid sharp division, the final three candidates withdrew from the process, citing dysfunction. Heated criticism from stakeholders peaked after the Omaha World-Herald published acrimonious emails between some board members. The sniping caused some observers to question members’ professionalism and focus.

Rifts have erupted over student achievement – where despite gains, gaps persist – response to disproportionate student suspensions and student transportation snafus.

District leadership has come under fire for not seeking enough educator-public input on instituting an extended school day, rolling out a new sex ed curriculum and calling off the superintendent search. 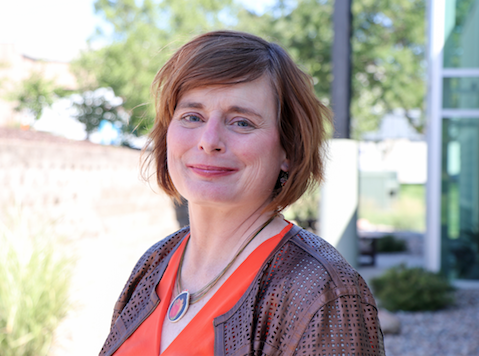 Omaha Education Association president Bridget Donovan said she wants leadership to invite principals, teachers and paras to be more involved in the new search “because I think that helps set up the success for the next superintendent.” Without more transparency, she said, “We don’t even know as a public or an employee what criteria they (the board) are using.”

With the new school year now underway, the clock’s ticking and the community’s watching to see how things are different this time around.

“I’m feeling a little bit hopeful they’re going to actually engage us in a meaningful way,” said Donovan, whose organization represents OPS educators. “I do believe the board is making an effort to do that,” though she questions if they’ve learned to constructively disagree.

Evans, Snow and Merica agree the board’s performance will be judged on how the school year proceeds and on the tenor of open meetings. They say since attending the training they note a discernible improvement in how they relate to each other and Evans.

Even with everything on the board’s plate, how members handle the new search will be the most telling marker for where they’ve arrived.

“With as big an issue as it was, I think they (the board) really have to get this right this time,” Donovan said. “They’re going to be under tremendous pressure.”

In August, a subcommittee devoted to the quest voted to cut ties with the previous search firm and to commission a new one. The goal is to move on a fast track and to hire a new superintendent by the end of December.

“We started the committee that will bring back recommendations to the board for what is the next step, what the timeline looks like and how the community’s going to have input in that,” Merica said.

She said it’s key “we get that community buy-in” after complaints OPS hasn’t been sufficiently transparent.

Evans and Co. downplayed any concerns that chaotic events of the past might dissuade qualified candidates from throwing their names in the ring.

The board training provided insight into individual and interpersonal dynamics member now apply in practice.

“We talked a little bit about ourselves and our personalities,” Lacey Merica said. “It was really helpful to kind of get us all on the same page of hey, look at your (fellow) board members as human beings, too.”

If Snow’s learned anything, he said, It’s to “compromise and understand where people are coming from, and no matter if I disagree with their decision, respect them . . . Our objective is to make a decision as a unified board, not one individual.

Snow said the training was a lesson in swallowing pride.

“Everyone first has to acknowledge the fact that everyone has room to improve. And the fact that we were able to get every board member to show up proved that. The downfall about our board in the past and of most school boards across the country is they (members) only meet at board meetings. They only get the chance to talk about issues in the board meeting when a decision’s made, and if I don’t know you personally, I might take that personally.”

Mark Evans said the training wasn’t a mandate but a mutually agreed upon need.

“It was a discussion we all had. We wanted to send a message that we were going to try to live together and not have the controversies and conflict of the past and to try and get a feel for what caused some of the breakdown in communication and trust. It was just a desire to turn the page.”

“It’s going to be critical as we start the ‘sup’ search,” he said. “The student assignment plan is difficult, the busing issue is difficult. The bond issue – we’ve got board members that have different feelings there and that’s a big issue.

“Three years ago I don’t think we could have compromised on some of those issues. Today, I think we can. I think that’s part of the evolution of the process.”

Snow and Merica say there’s a new appreciation for the board speaking or acting as one.

“I honestly think the Community Eligibility Provision is a good example,” Merica said of the free meal option for low income schools. “It was not a unanimous board vote to not expand the program and it’s something I and Amanda Ryan (fellow school board member) are really passionate about (expanding). Yeah, it’s upsetting, but it’s what’s best for the district. That was the board’s decision. So let’s keep working, let’s fix the problems identified, so that down the road we can expand it.”

No one’s under the allusion there won’t be disagreements, but maintaining decorum is a new emphasis, as is making an effort to have more face-to-face exchanges outside board meetings. 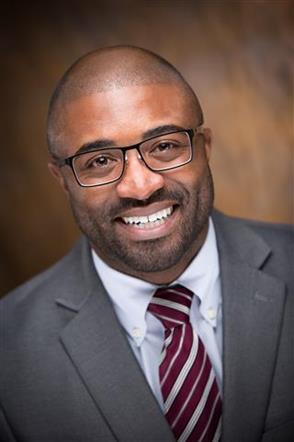 “If we disagree we’re going to sit down one-on-one and have that discussion,” Snow said.

“We have to communicate more with each other and ask questions and talk about issues,” Merica said.

“Chances are you’re going to have differences with different groups you come in contact with, but that doesn’t mean you stop the conversation,” OEA president Bridget Donovan said. “You have to be able to disagree appropriately with one another. It can’t become so personal when you disagree. It has to be worked out.”

The crucible the board underwent was perhaps unavoidable given its inexperience.

“I was hired in December 2012 by the 12-member board that in January, after I had been hired, got ousted,” said Evans. “So, these guys (current board) weren’t even a part of the selection committee for me.”

A new nine member board came on with seven new members.

“There was this whole sense of charge from the community at that point in time, and I think that was a part of the challenge, too,” Evans said. “Everybody had their own interpretation of the charge and I had my interpretation of what I was hired to do: to move student achievement in not only some schools but all schools, including schools that haven’t achieved in the past.”

Then the board underwent another makeover after the 2016 election. For many, it was their first elected public service post.

“I understood the dynamics of the political change,” Evans said. “That was tough on the board. There was not one board member that had a decade of service, for example. Usually when there’s a new board election there’s one or two that have been there a long time who can say to the new board member, ‘Well, this is why it’s this way.’ There wasn’t anyone that could do that. And I couldn’t do either because I was new, too, so I couldn’t give the whole history,”

Added to the challenge is the district’s complex profile.

“We are unique,” Merica said. “We are a large urban district. We have concentrations of poverty and not just poverty, it’s generational poverty, and that is different. We’ve got a large immigrant-refugee population.

“But we also have a community that’s more supportive of its public schools than a lot of other communities.”

Despite what Evans called “some bumps in the road,” he and the board say OPS remains a public education leader.

“When you look at all the things from 10,000 feet ,we are still educating kids, teachers are still showing up and working hard. Over 60 percent of our teachers have a masters degree or above. There are other school districts not even close to that level.”

Bridget Donovan is proud of the high caliber teachers and quality education found in OPS. She appreciates the difficult job the board has overseeing a large, diverse district. She doesn’t want a board that votes in lockstep since members represent different subdistricts and needs. But she also doesn’t want contention.

“We want thoughtful school board members who are voting what they believe is in the best interest. The more they can work together and communicate with one another, the better off they’ll be. I do think they’re working on it.”