Home » News » Over The Edge » Can’t Stop the Music 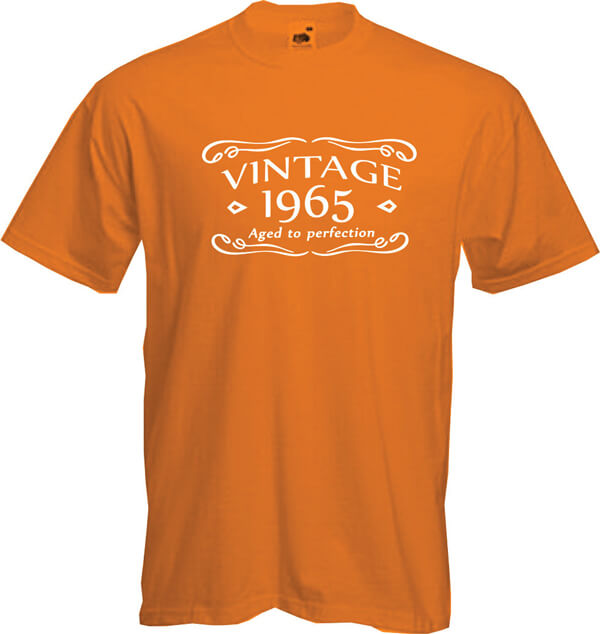 As you read this, I will have crossed the line to the age of 50. And despite what I’d been told all my life, despite what I’ve seen in the lives of others who grew up around me, things haven’t slowed down as I’ve gotten older.

Tuesday night I went to see the rock band Palma Violets at The Waiting Room; Wednesday morning I went to a funeral. This morning I woke at 4 a.m. to write this column. Tonight I plan on seeing a band called Merchandise at The Slowdown. Tomorrow I’ll wake at 6 to get ready for work. And so on.

What I noticed the other night while leaning against the sound booth tootling away time between bands is what I’d noticed when I was at a show at age 40— I’m easily the oldest person in the bar, by at least a decade. In fact, I’m probably older than all of these kids’ fathers. Shouldn’t I have “grown out” of this whole rock ‘n’ roll thing a long time ago? Listening to rock bands, at 50?

I remember with distinct clarity listening to Pink Floyd’s Wish You Were Here album in my bedroom when I lived with my parents, I must have been 16 or 17, thinking how much I enjoyed the record, how much I loved listening to music with my headphones on or while driving in my car with my friends or going to rock concerts. I mourned the idea that sometime in the years to come, maybe when I become an old man in his 20s or when I moved out or went to college or landed a real job or got married or had kids, at some moment I’ll have stopped listening to music.

It happened to my parents and my friends’ parents. When I was a teen-ager I didn’t know any “old people” who talked about music or went to rock concerts. I couldn’t imagine my best friends’ parents listening to records. That was kids’ stuff. I figured it was natural to grow up, put away your albums and go on without Pink Floyd or Peter Gabriel or Talking Heads or Styx or any of the bands I listened to.

But here I am at 50, still recovering from the rock concert my wife organized on my birthday, a fitting party for someone who has spent most of his life listening to and writing about music. And, god help me, I have no intention of stopping.

When I turned 40 I wondered how long it would be until I stopped. I’d been cornered outside of a local music venue by a musician (also my age) who told me that my music writing, my criticism, wasn’t relevant to any of the kids who were growing up listening to music today. “Why would they care what some 40-year-old guy thinks about their music?”

I thought he was right, at first. When I was in my early 20s, did I care what some 40-year-old thought about what I was listening to? Then I realized I’d been reading Robert Christgau’s music reviews since I was in my 20s — written when Christgau was in his mid-40s. Christgau is 73 today and still writing about music, and I’m still reading his stuff.

And besides, weren’t there 20-somethings in the audience that night there to listen to the music being made by that 40-something musician who told me my viewpoint wasn’t relevant? It would never cross my mind to tell him he should stop playing music because of his age.

But maybe it’s easier for me than for the rest of you. While I’m married, I don’t have any kids. My wife struggles to stay awake past 10 p.m. It’s easy for me to leave after dinner and go to the club and watch bands. There’s no one back home to worry about. I don’t need to find a sitter. I don’t have a hard time waking up the next morning for work. I don’t feel guilty. And I don’t care what anyone thinks when they see the old guy at the show.

Many (most) of my  college friends simply dropped out of the nightlife scene after they got married and had kids. Some had to; some wanted to. Some of them — in their minds — grew up and left new music behind, and they don’t miss it at all. And that’s fine; that’s good. Who am I to say anything? I’ll never know what it’s like raising children. I’m not here to tell anyone what they should or shouldn’t do, what they should enjoy or what they should value.

But for god’s sake, don’t stop doing something you love to do because you think you’re too old to do it.

Over this past weekend, a musician turned the tables and interviewed me for a story that appeared on a local website. He asked if I ever intend to stop going to rock shows or writing about music, even when I reach my 60s and beyond. I replied by asking him — a father of two grown-up girls — if he ever intended to stop playing music.

Neither of us could think of a good reason why we should stop doing these things we love.