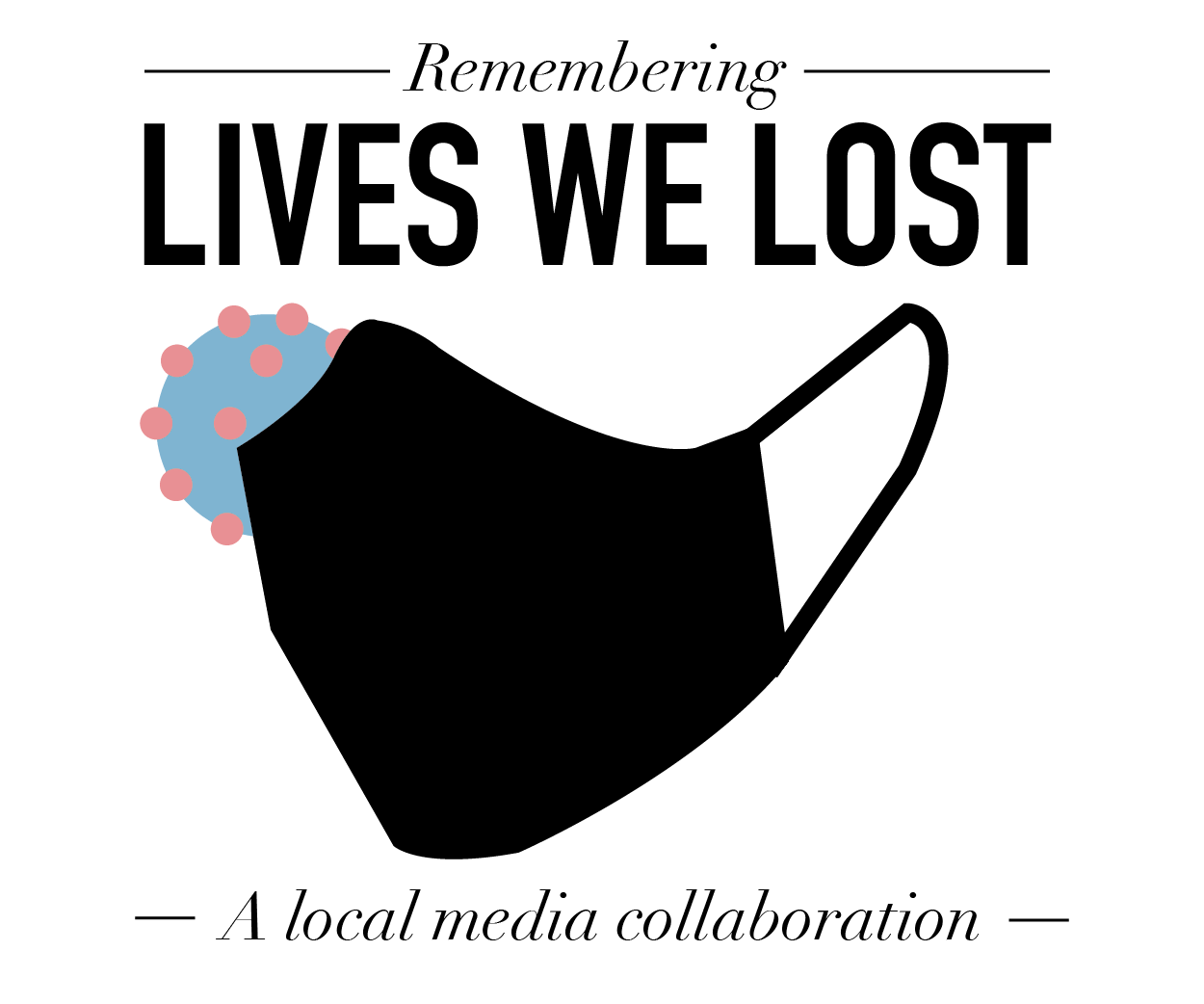 Nearly 400 Nebraskans have died during the pandemic, but we don’t know much about them. Every day, a health department in the state issues a press release that says a man or a woman of such and such age died. But no more.

Today we have stories about TestNebraska’s mobile COVID-19 tests, an increase in state unemployment claims and the annual report on state corrections. 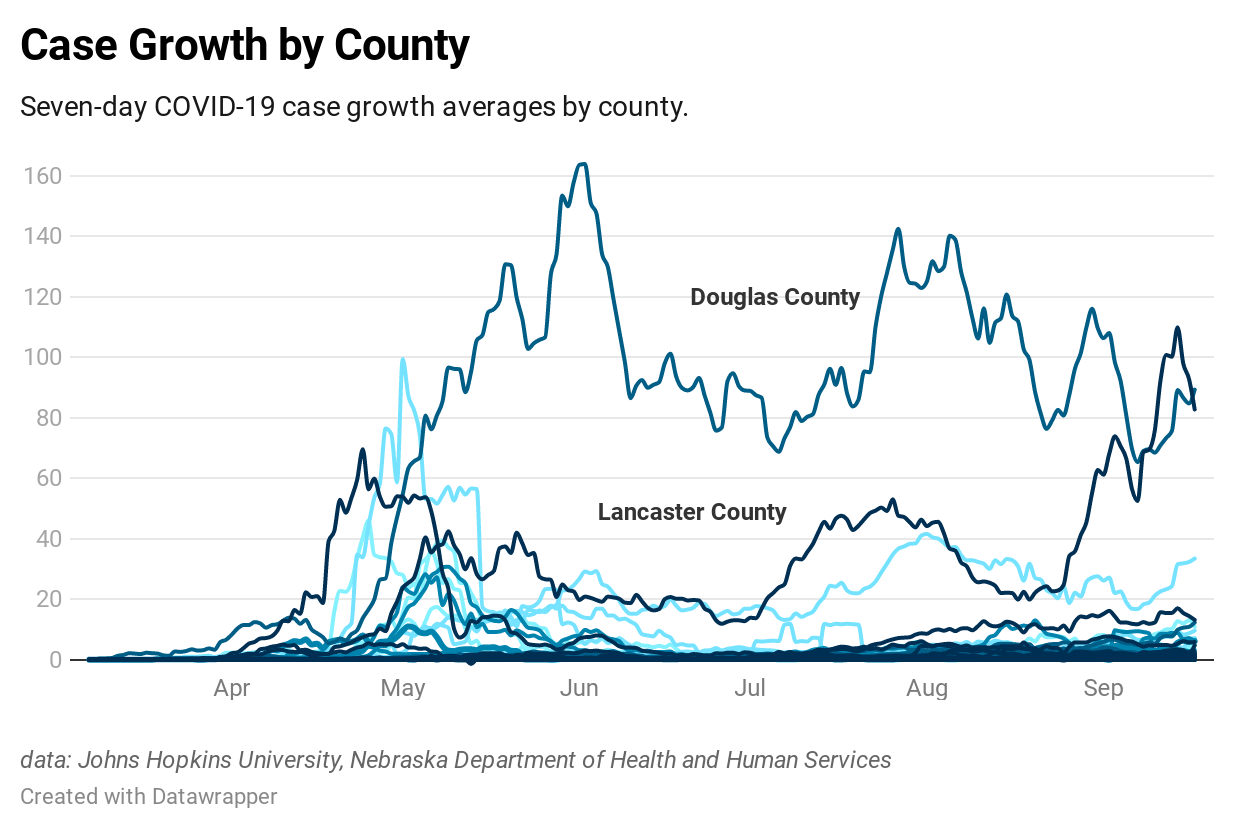 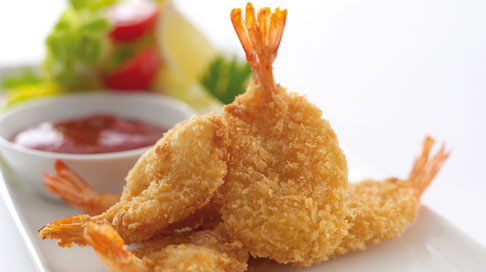 2819 N 30th st
www.OmahaCajunKitchen.Com
The Wrenn family behind Cajun Kitchen could have written the book on spicy, saucy cuisine, but they’ve chosen to serve it instead. There isn’t an item on the menu that isn’t a messy delicious masterpiece, but the smothered pork chop is worth ignoring a lot of the crave-able menu for. 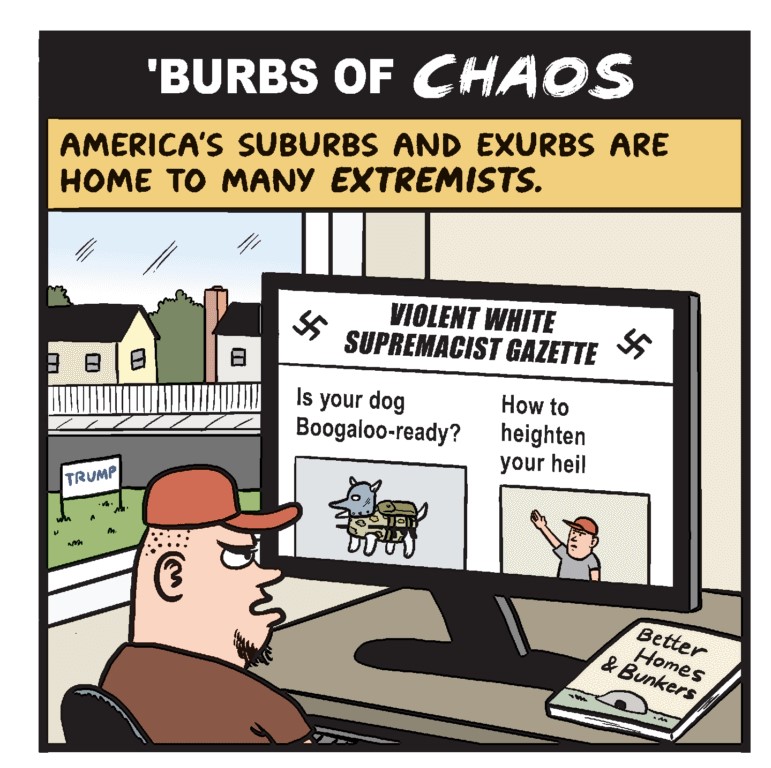