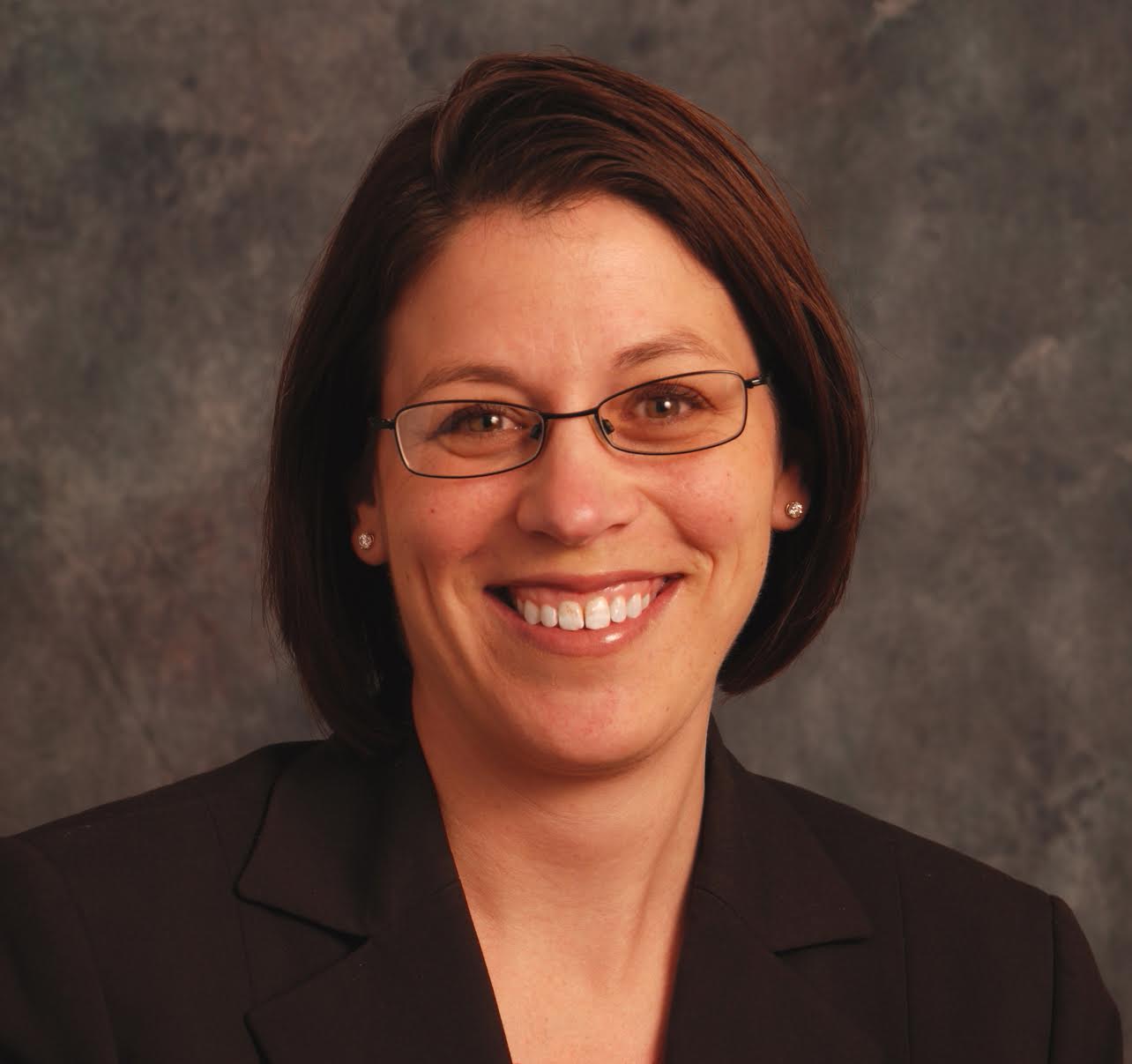 As Nebraska lawmakers consider the use of “revenue triggers” to enact income tax cuts, Oklahoma serves as a cautionary tale of what happens when states use these mechanisms to put the state’s finances on autopilot.

In 2016, a revenue trigger sparked an income tax cut in Oklahoma just as oil prices plummeted. Lawmakers were unable to stop the tax cut, which was passed years earlier and was based on state revenues meeting a series of arbitrary thresholds. The resulting revenue losses contributed to a state budget crisis that caused nearly one-third of Oklahoma’s school districts to move to four-day school weeks to save money.

A similar scenario would have played out in Nebraska if the triggers proposed in LB 337 and LB 452 had been in place since 2001. In that span, several tax changes would have automatically occurred during times when it simply did not make financial sense, including during the recession of the early 2000’s, during “The Great Recession” and another cut last year that would have significantly exacerbated Nebraska’s current budgetary issues. These tax cuts would have led to major cuts to education, public safety and other vital services.

Along with four-day school weeks, Oklahoma’s budget crisis has led to acute shortages of teachers, tuition and fee hikes at colleges and universities, longer waiting lists for critical services that people depend on, and many other serious consequences.

Kansas’ income tax cuts decimated funding for K-12 education and caused some school districts to end the school year early. Kansas also saw major cuts to roads funding and higher education as well as increases in taxes that hit average people hard, like property taxes. In the backlash that stemmed from Kansas’ fiscal crisis, voters ousted several legislators who supported the tax cuts and lawmakers from both parties are now working to roll back the tax cuts.

LB 337 and LB 452 – as well as LB 380, an income tax cut proposal that does not use revenue triggers – offer large tax savings for the wealthiest but provide little-to-no tax cut for middle-income residents. In fact, under LB 452, which also expands Nebraska’s sales tax, low- and middle-income residents who make less than $43,000 would pay more in overall taxes on average while the wealthiest 1 percent of Nebraskans, who make more than $509,000, would on average receive more than $5,600 in annual tax savings.

The proposals also would do little to help Nebraska’s small businesses. Nationally, the average small business subject to the individual income tax has $27,484 in taxable income. Such a business would receive no tax cut under the proposed tax rate cuts. The proposals also would be unlikely to help Nebraska attract new businesses as site selection surveys regularly show workforce quality, infrastructure and many other factors are much more important to businesses than taxes.  The bills also are unlikely to help grow our economy. In their research of the effect of tax and budget cuts on economies, Wichita State University professors Arwiphawee Srithongrung and Ken Kriz found the negative effects of funding cuts typically significantly outweigh any positive economic impact of tax cuts.

Cutting income taxes isn’t a sensible choice for Nebraska. This is particularly true in the face of a $1.2 billion budget shortfall that the U.S. Government Accountability Office indicates could be start of a 40-plus-year trend that will persist due to the increasing costs of health expenses and pensions as our population continues to age.

Talk of reducing revenue at this time is not fiscally responsible and the experience of other states shows what awaits Nebraska if we cut income taxes. Nebraskans will benefit if lawmakers reject policies that caused problems elsewhere and instead choose a more prudent fiscal path.

Contact Chuck Brown at 402-610-1522 or cbrown@openskypolicy.org for more information.