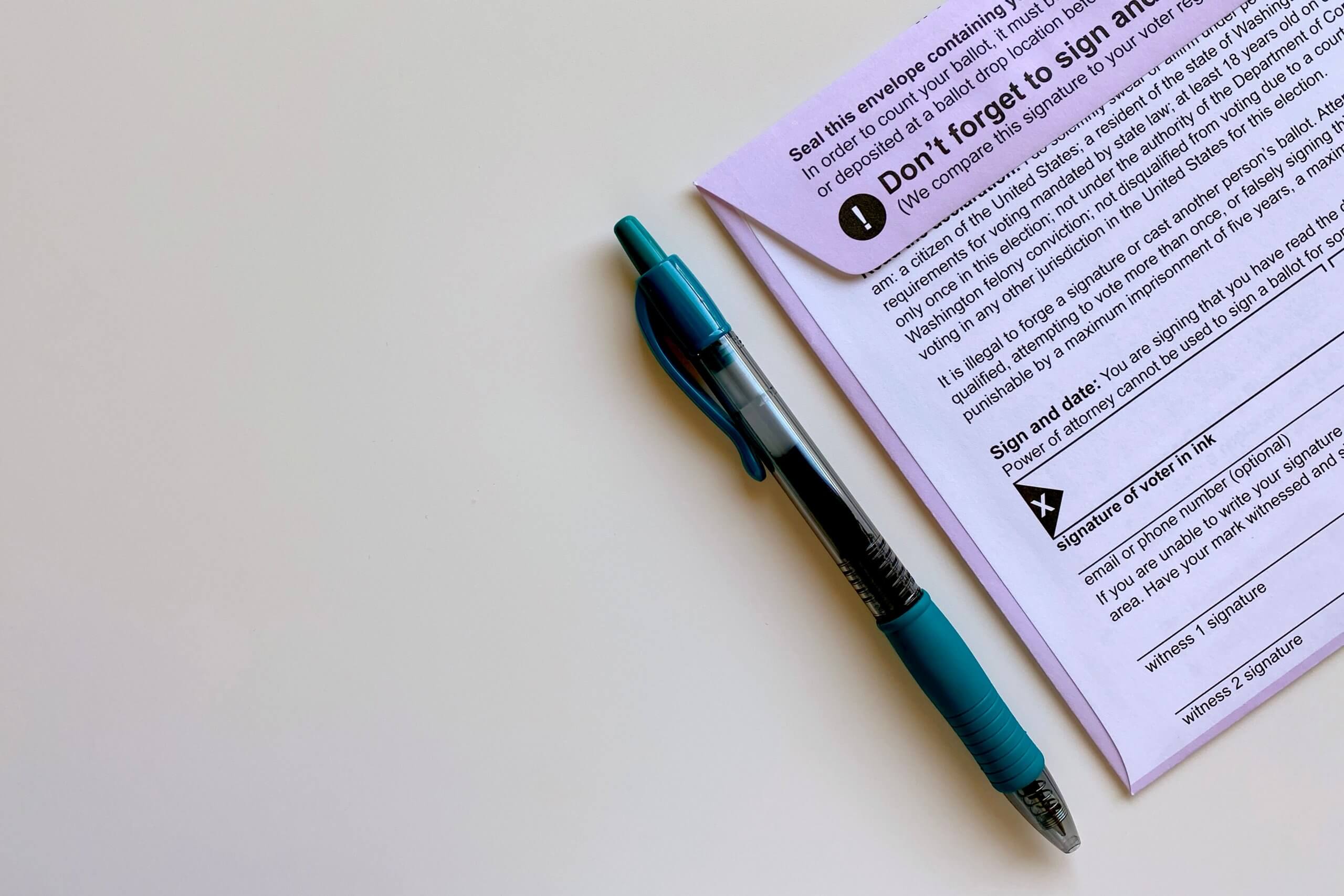 The trend toward mail-in voting set in this year’s primary has continued in Douglas County with more than 98,725 residents having already voted and nearly double that requesting a ballot.

The data, published by the Douglas County Election Commission, shows an increase of about 45,000 more votes compared to last week. The number of requested mail-in ballots has already surpassed the nearly 140,000 mail-in ballots requested in May, which in itself was unprecedented. During the primary, 111,000 people voted by mail or dropped off their ballot at a dropbox. In the 2018 primary only 15,000 people voted by mail. Even in the last presidential election only 80,000 voted by mail.

However, while the trend toward mail-in voting has stayed consistent, so have the disparities between East and West Omaha’s participation. The two areas of the city, characterized by differences in racial diversity and poverty, often show gaps in voter registration and turnout. However in the 2020 primary, those gaps grew more stark. In North Omaha, the number of requested ballots was less than half the county average and 30 percentage points behind areas like Millard or Papillion.

Those same disparities are appearing as the county nears Nov. 3. Areas like North and South Omaha have requested and voted at about half the county average. In the suburbs and small towns that make up the western edge of Douglas County, residents are outvoting some of their eastern neighbors by nearly three votes to one. 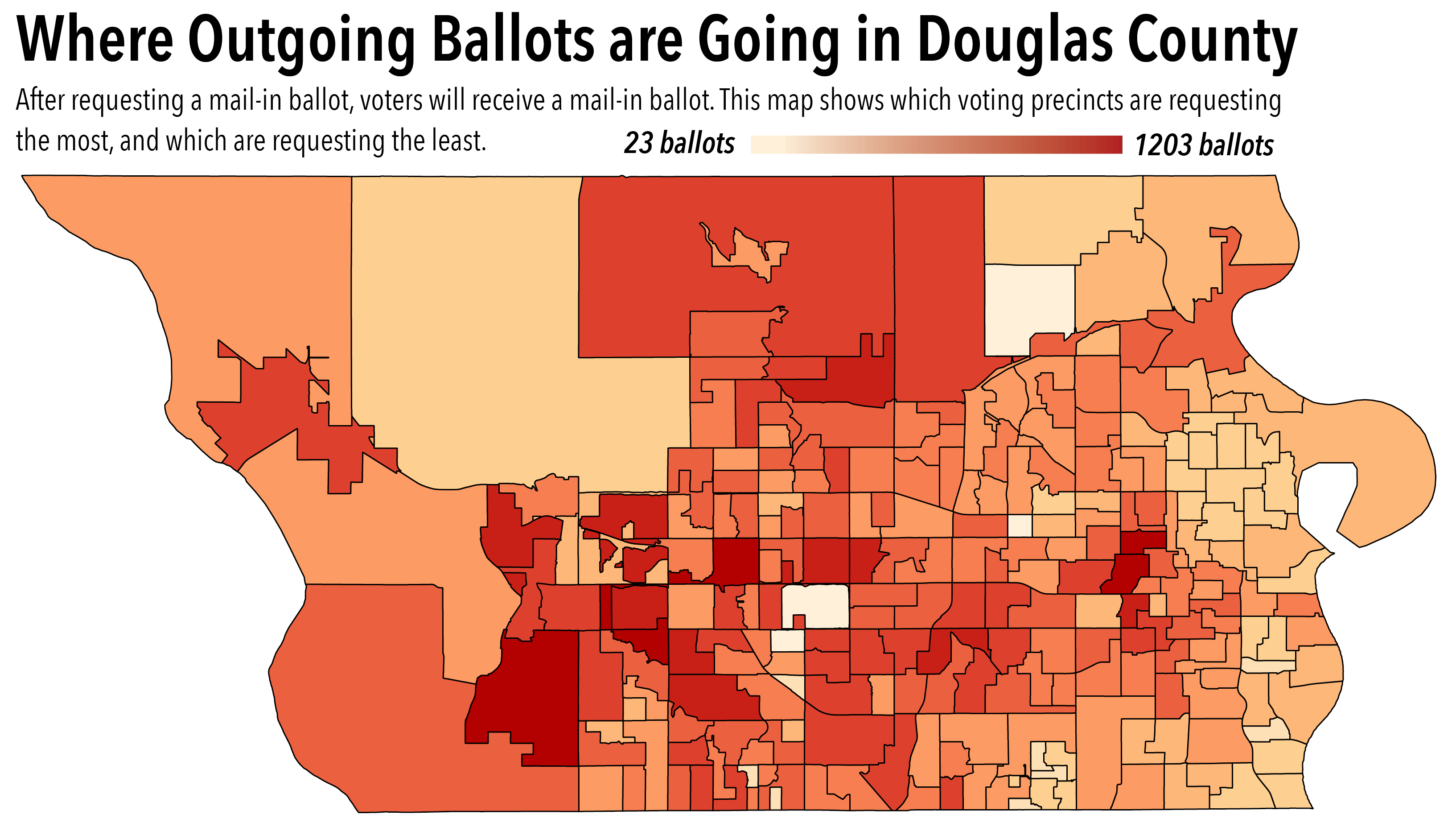 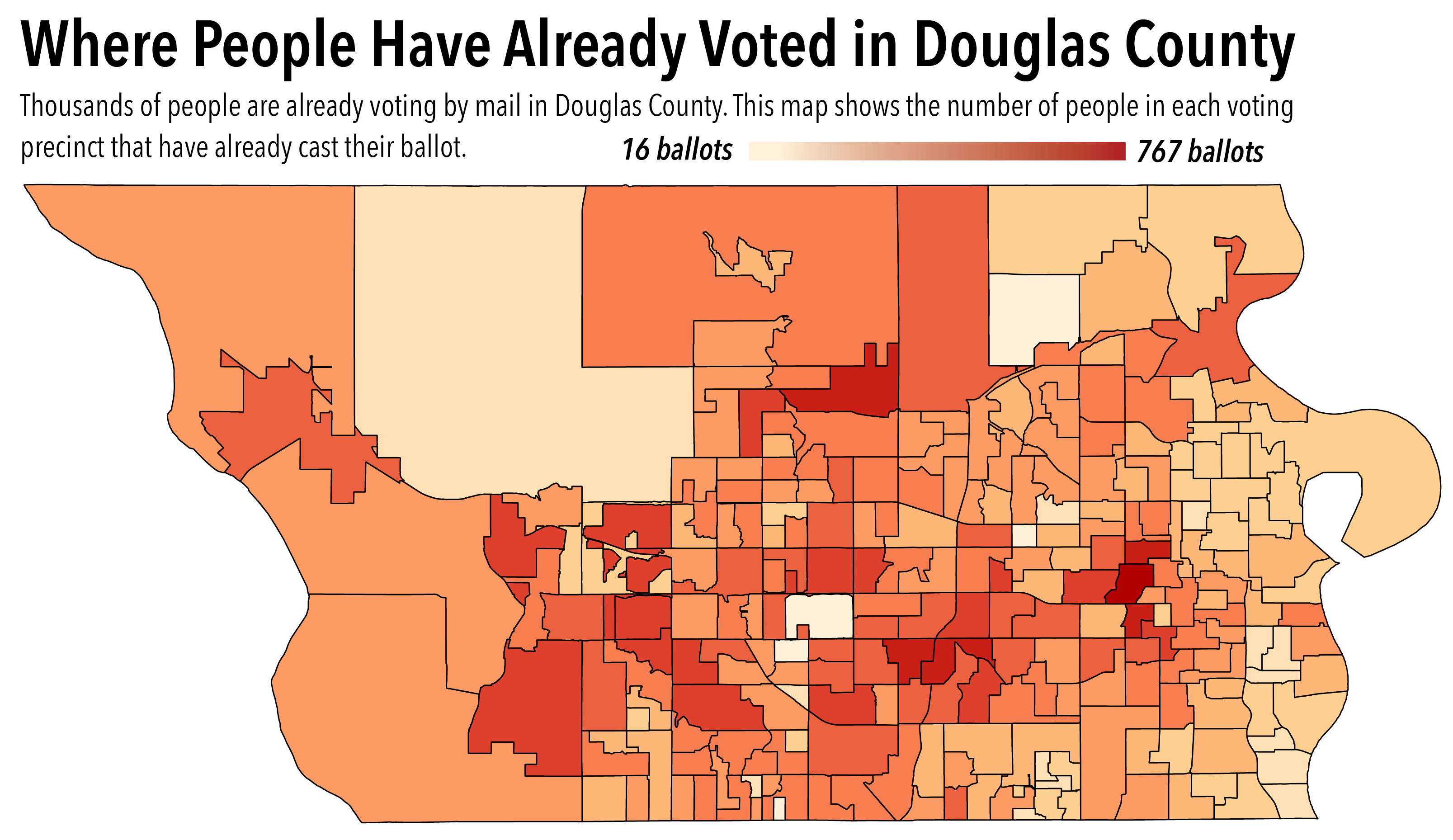