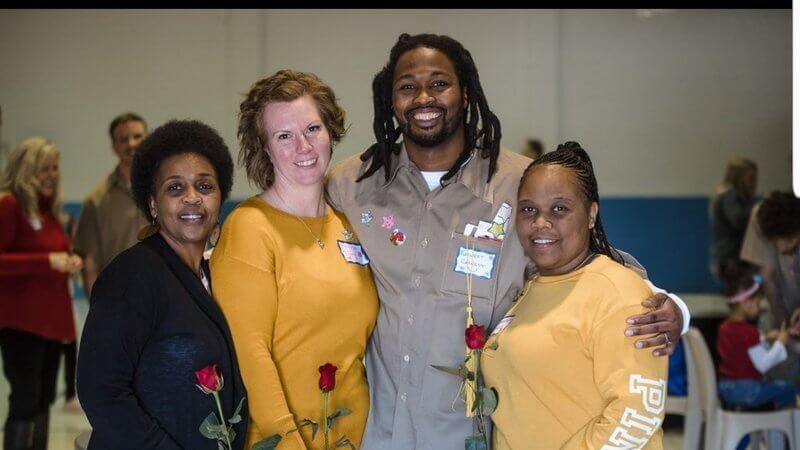 A jury in Douglas County convicted Earnest Jackson of murder in 1999. Now a movement has started to set him free.

Today we have stories about the death of Jake Gardner, two suspicious packages found outside the Douglas County Courthouse and a proposed $1.5 trillion coronavirus relief plan. 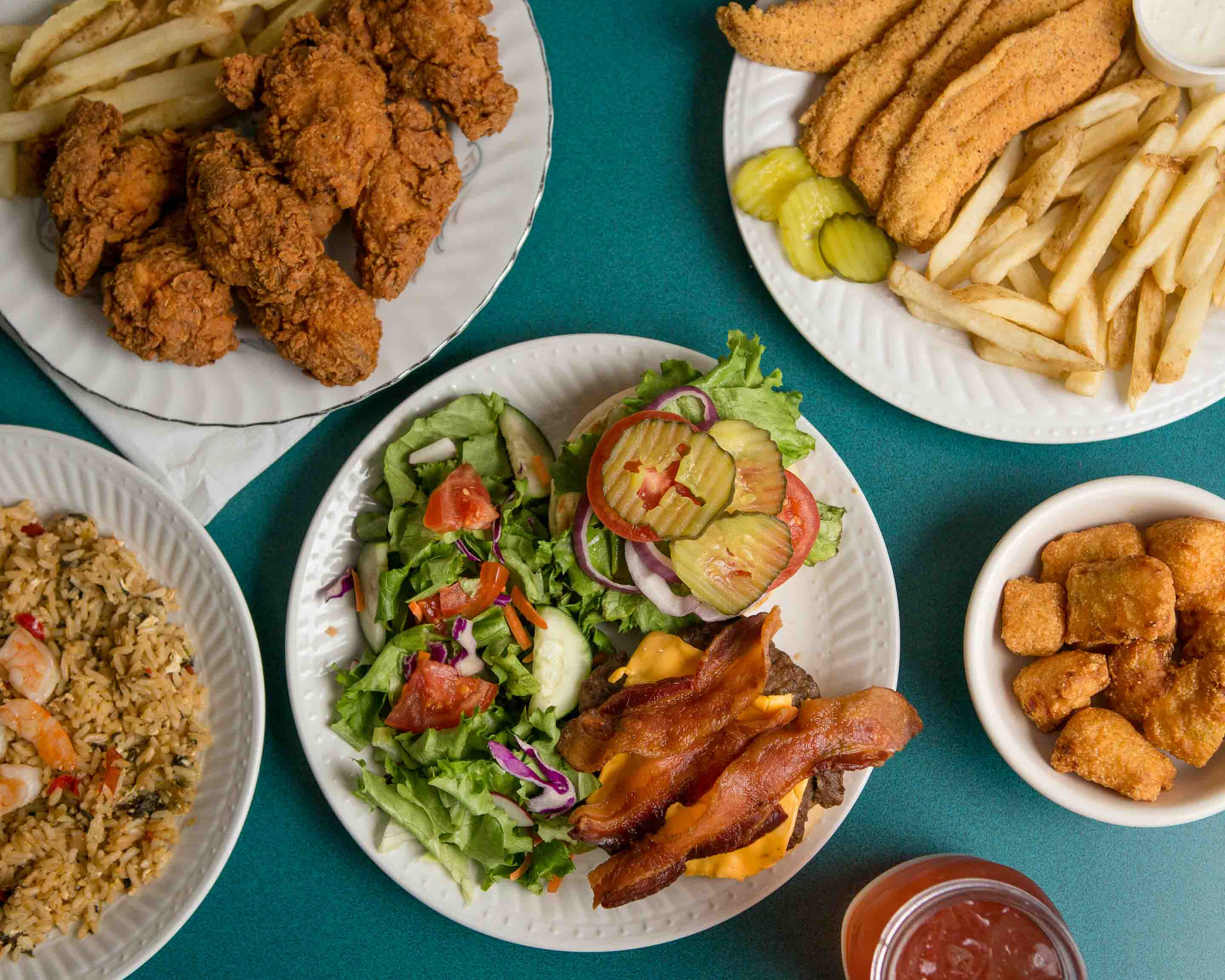 2112 N. 30th St. #201
www.BigMamasKitchen.Com
In March 2018, Omaha said goodbye to Patricia “Big Mama” Barron. For years, Big Mama served soulful food with a level of kindness and compassion that became a greater part of her legacy than the recipes that earned her numerous shout outs from The Food Network. Patricia’s family knew that Omaha needed Big Mama, and so they took up the reins.