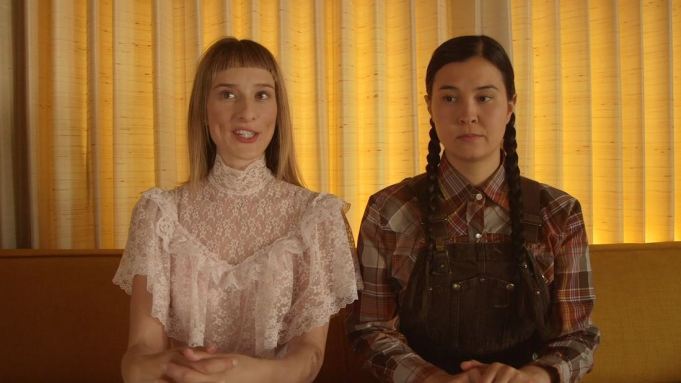 The Planters Digs for Awkward Treasure

From its barrage of close-ups where people open and close whimsical boxes to its overly affected characters behaving and talking like no one ever has or will in real-life, The Planters is an unrepentant Wes Anderson homage with slightly more explicit disrespect for the mentally ill.

Today we have stories about Trump’s rally ending with multiple people in the hospital, special prosecutor Fredrick Franklin’s dismissal of the Jake Gardner indictment and a former meteorologist who was sentenced after threatening Douglas County Health Director Dr. Adi Pour. 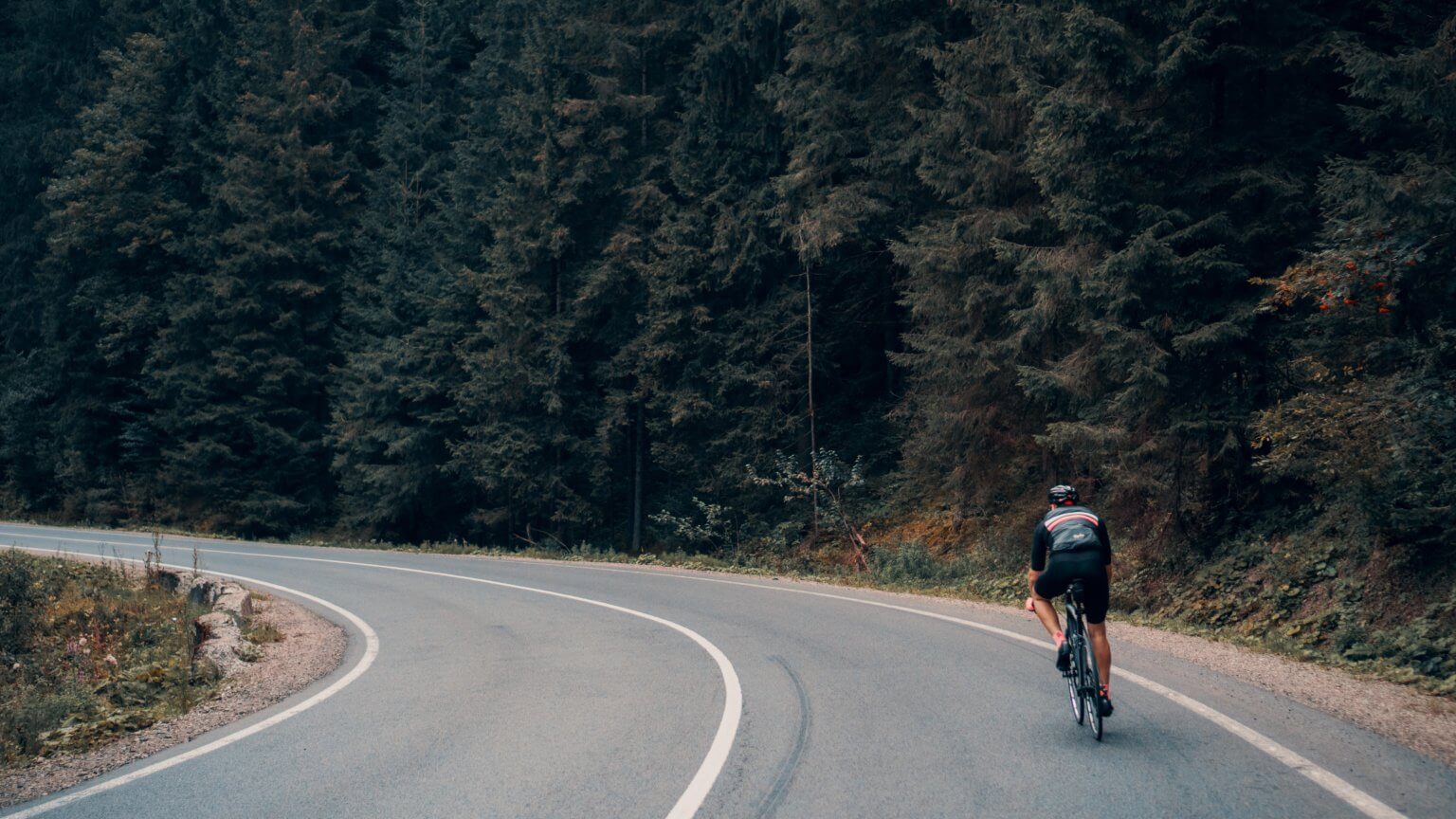 Plan a Long Bike Ride
If you’re like most people, you either bought a new bike or rekindled your love of biking during the early months of quarantine. Now with leaves starting to turn, there’s a nice bite to the air that’ll keep you peddling longer. Omaha has 85 paved trails for bikers that range from short connecting rides to long excursions. Take a look at this brochure on the metro area’s bike trails to plan your next trip. 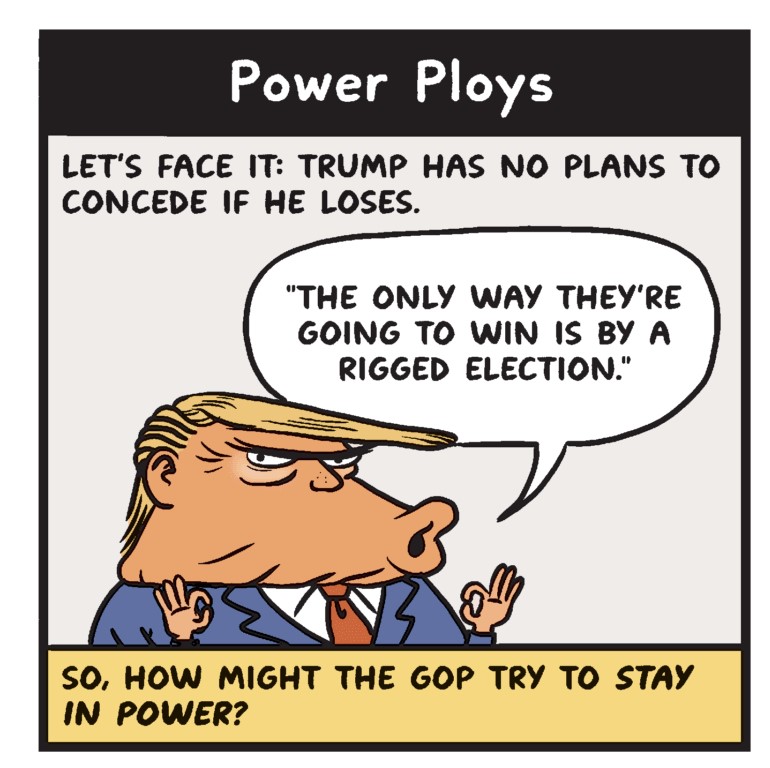