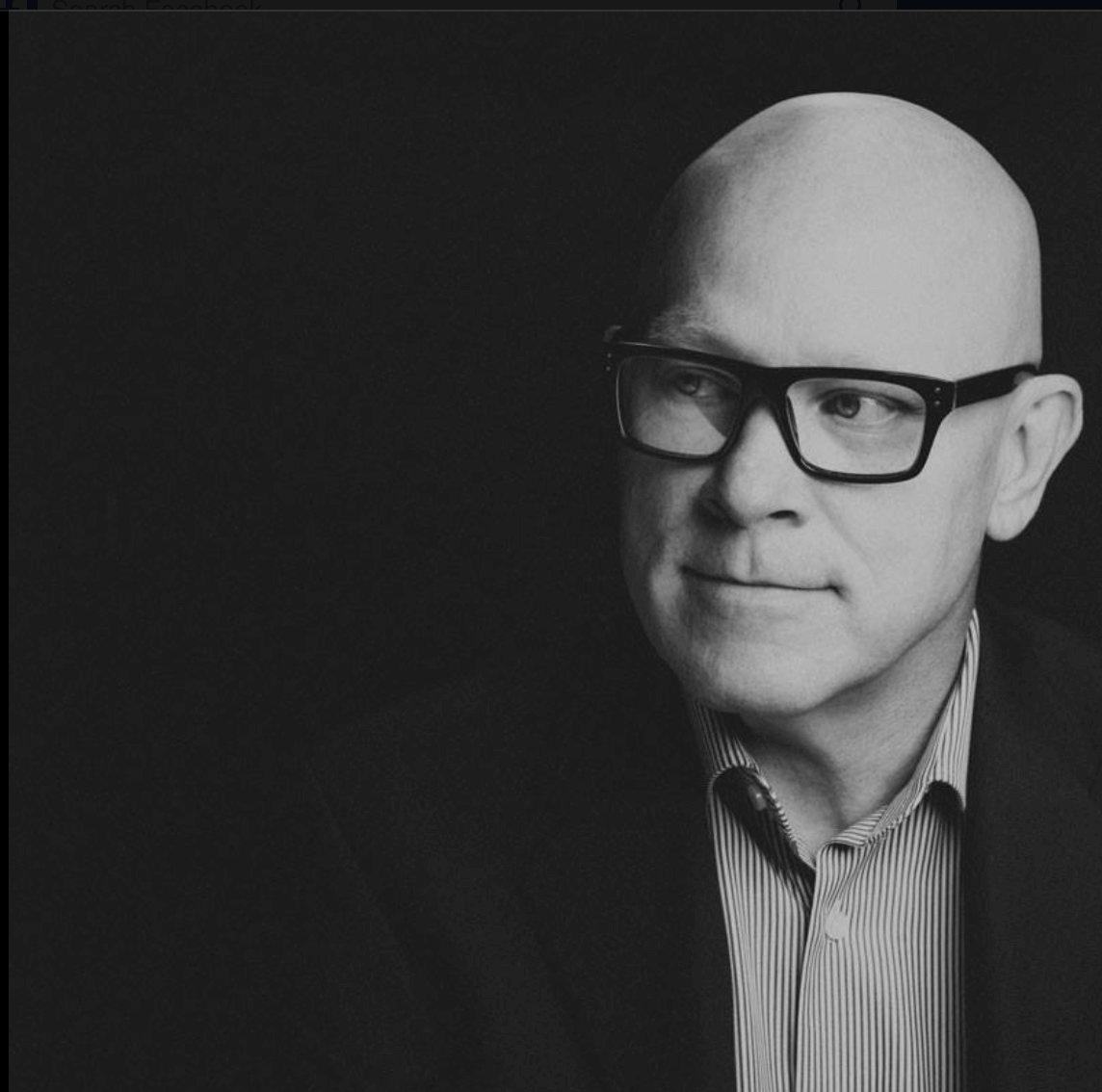 The Reader is proud to announce that David Williams has returned to us as Managing Editor and Digital Services Coordinator.

Something of a serial procrastinator, Williams did not begin writing until later in life and was first published in his late 40s when he sat in the dark scribbling notes for theater, opera and dance reviews. He has previously served as editor of both Metro Magazine and Omaha Magazine.

He and his wife, Julie, have three grown children and two grandchildren. They have lived in the same Country Club-area home for 33 years.