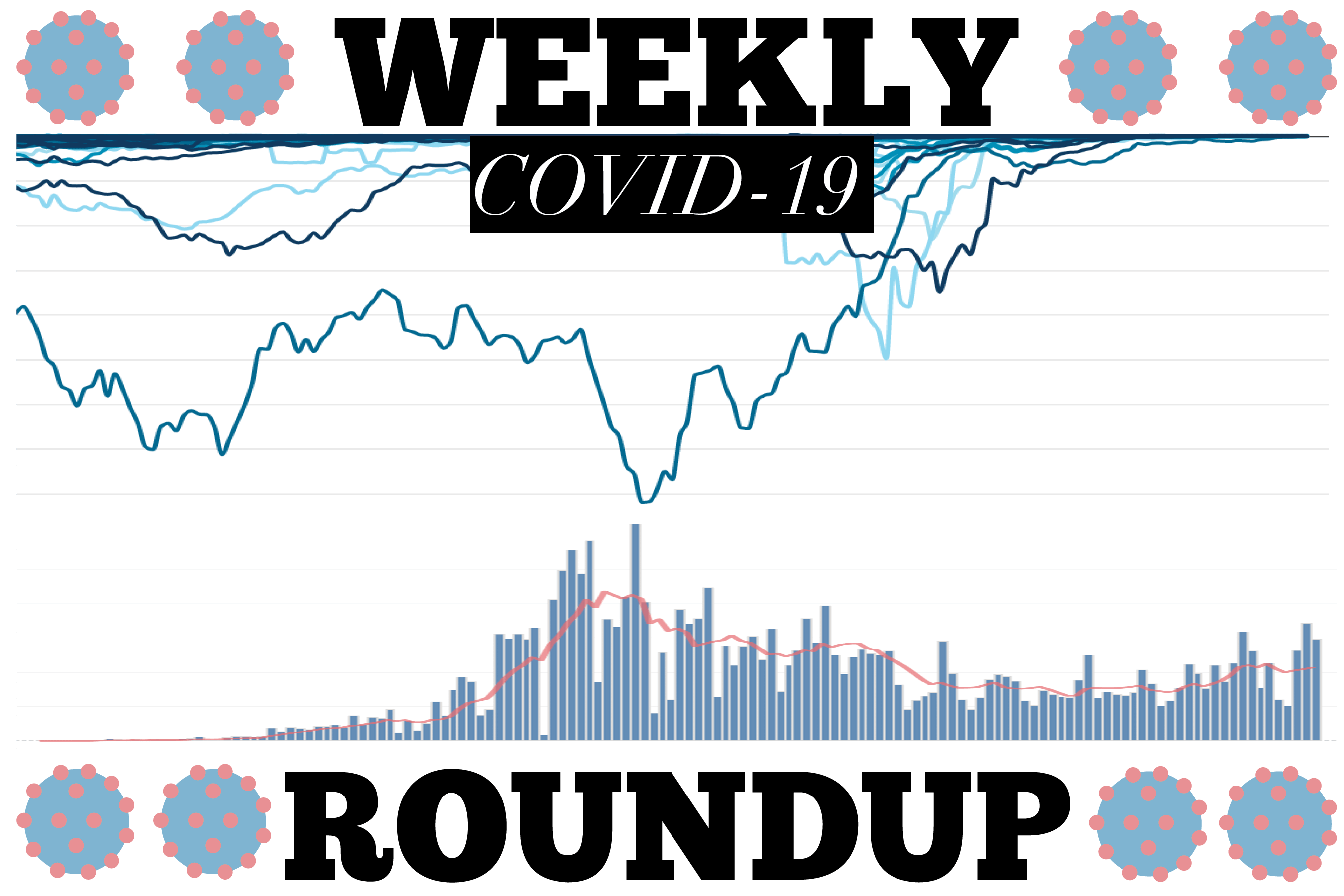 Nebraska’s COVID-19 daily testing and case increases continue jumping all over the place.

On Aug. 25, testing and cases started to rise after seeing a sharp downturn, which I noted in my last column seemed to be a result of lagging test results. Now there’s been another sharp downturn due to many testing sites being closed over the Labor Day weekend.

I got another COVID-19 test on Friday through TestNebraska, my third, and still received the results in three days. I didn’t get the usual couple of emails that tracked my test (not too dissimilar from an Amazon package or a Domino’s pizza now that I think about it), but my anecdotal experience doesn’t give me too much worry about the overall process.

What is a little surprising to see is just how close Lancaster County has come to Douglas County’s seven-day case average. Douglas County is about 1.8 times larger and throughout the pandemic it’s COVID-19 caseload has dwarfed its westward cousin. But after seeing a dip following a mask mandate, Lancaster County’s cases started to rise. Now, albeit after a nonorganic dip in the data, Lancaster’s average is within 10 cases of Douglas County. That is by far the closest the two have been throughout the pandemic and it will be interesting to see how that progresses through this week.

The ability to test young kids is also getting more scrutiny. A New York Times article posits that the lack of adequate testing for young kids, especially as schools, childcare centers and other facilities reopen, could pose a serious transmission threat.

In Nebraska, transmission is still too high, per a University of Nebraska Medical Center standard, to reopen in pretty much all of the state’s most populous counties–a fact that hasn’t changed since I started tracking the data in early August. Several area schools have also reported cases among students and staff while the state amended its guidelines for districts that teachers who’ve been exposed to COVID-19 do not have to quarantine for 14 days.

In Douglas County, 13.6% of cases are among people aged 0-19. According to an agent I messaged through the TestNebraska website, there is no age limit for who can get tested through the state’s public-private service. The state’s website doesn’t break down its testing or case information by age.

But how many cases is too many? The long answer is that it depends on a variety of factors including the growth in cases in the surrounding county or city of the university, the rate of case growth, the positivity rate, each university’s COVID-19 plan, ect.

The short answer is there’s apparently no one, easy metric.

“There is no magic number, obviously,” Dr. Anne O’Keefe, senior epidemiologist at the Douglas County Health Department told the Omaha World-Herald. “People want it to be simple, but it’s not.”