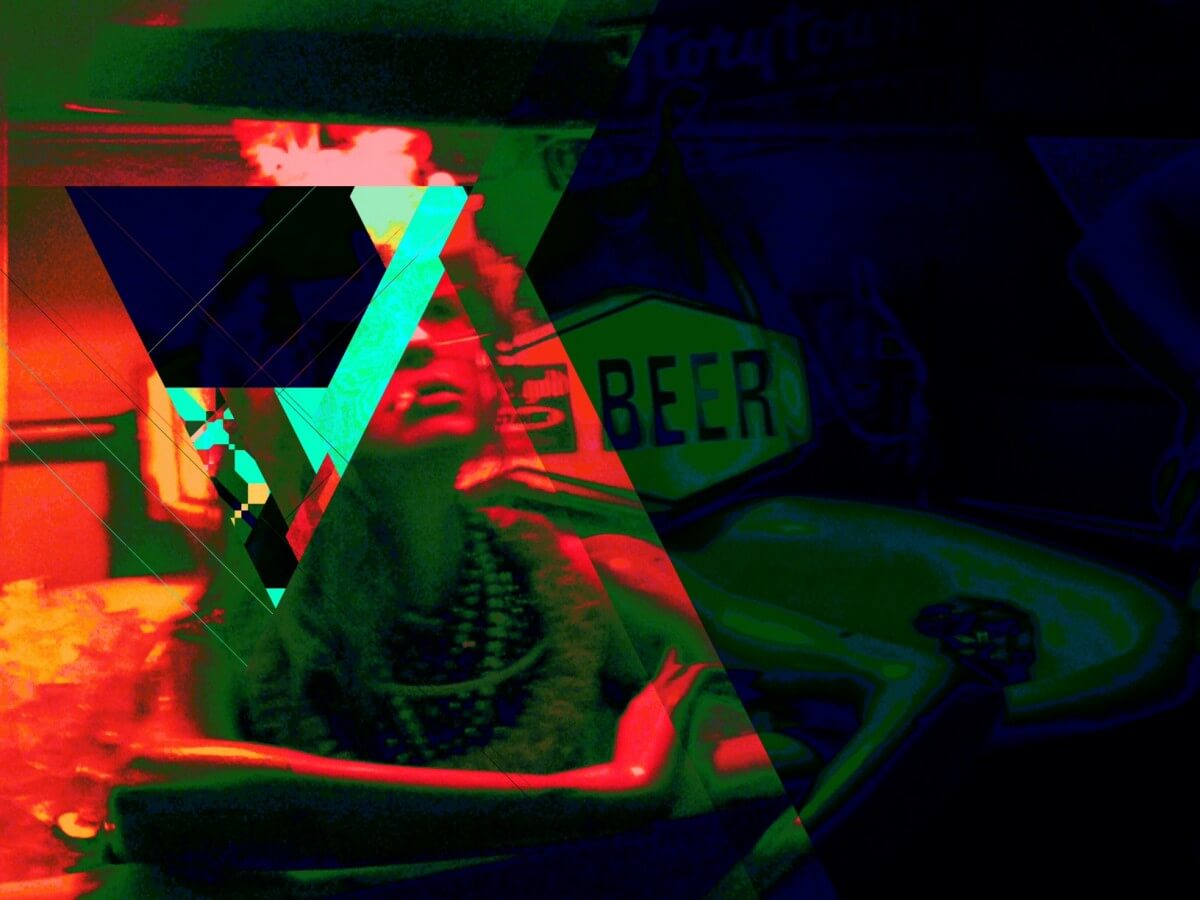 This generation will create a future very different than our current world: A future in which possessing something is less important than experiencing it. This generation will show remarkable disinterest in the sorts of things that obsessed previous generations. Many will never bother to buy a car, preferring public transportation and ride-share programs. Many will not seek a career, but instead move from job to job, seeking out work that is meaningful to them rather than financially appealing. Many will not own homes, or, if they do, will buy old houses at auction and rehab them, moving from property to property, enjoying the process of revitalizing something rather than the experience of owning it.

This new generation will be remarkably mobile, because they are not bound by possessions, jobs, or property. It will not be unusual to see a city’ population swell and fall as these young people gain and lose interest in it. It will be hard for economists to determine the effect these young people have on the economy, because they will make so little and spend so little, and yet the economy of any place they settle, however briefly, will flourish thanks to the opportunities they create.

These opportunities will often be disruptive to older business models, sometimes eliminating them altogether. For this reason, this generation will be dismissed and feared by their elders as people who break things that work, rather than make things that work better. It will not matter. Every generation remakes the world in their image, even when it is unrecognizable to those who came before.