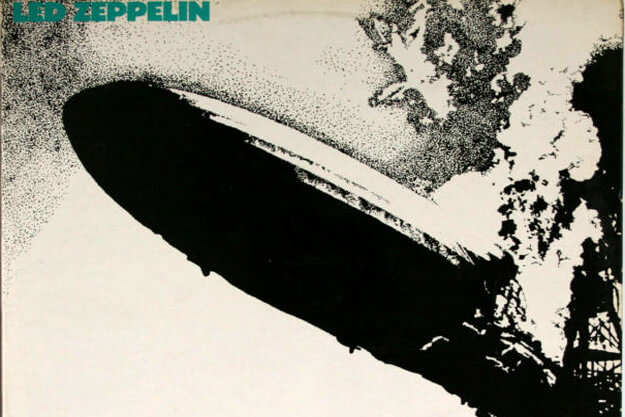 Although at the moment the two American musical genres most prevalent worldwide are hip-hop and pop music, American heavy metal will soon explode in international popularity again. It will be called the Hesher Revolution, and will begin the summer of 2018, which will be known in rock and roll annals as “Headbanger Summer.”

The forthcoming style of hard rock will be a throwback to the music of the 70s, and critics will theorize that its popularity will largely be due to its simplicity, and music fans react against the increasingly mechanical qualities of pop and hip-hop, which will then be largely produced by computers and autotuned and tweaked in obviously artificial ways. Heavy metal, with its focus on musicians actually playing guitars and drums, will seem an honorable alternative. Additionally, the music will return to its roots, which often involved occult and fantastic subjects, which will perfectly mesh with an international passion for fantasy literature.