Home » Specials » Christmas yet to come 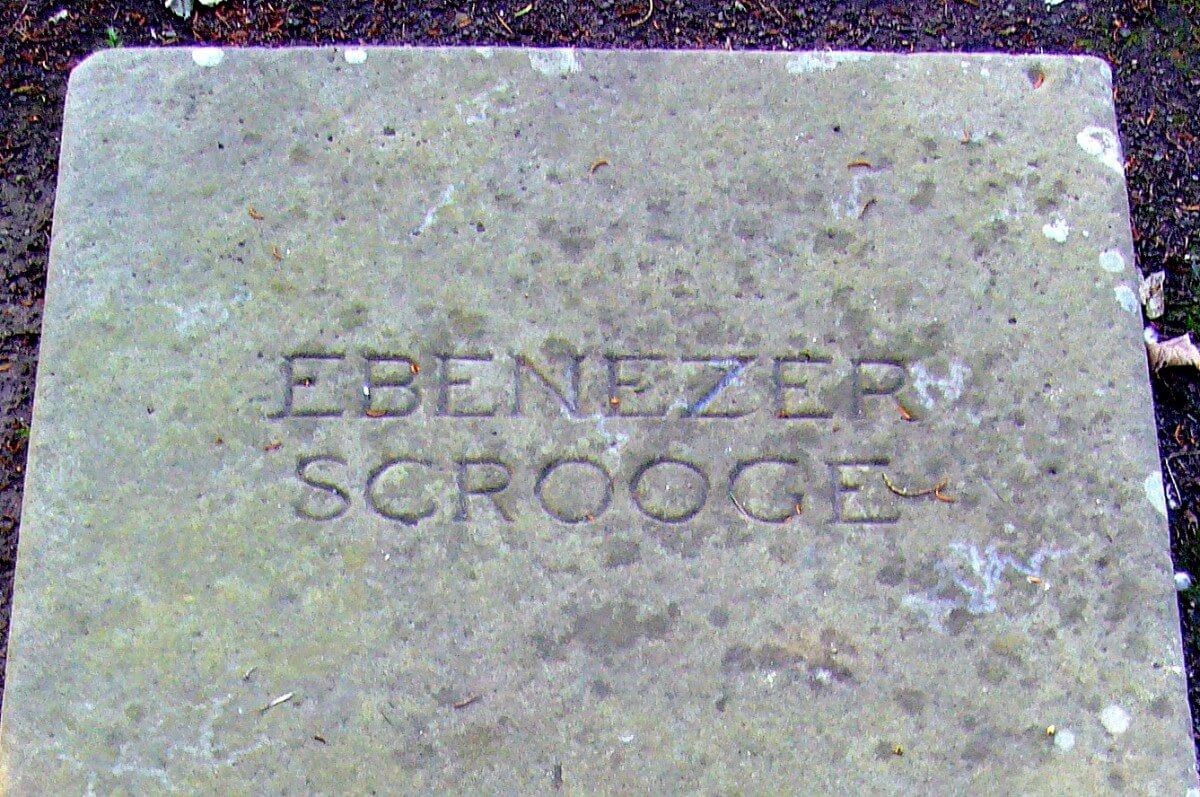 We are reaching the end of Scrooge. America’s longstanding fascination for Charles Dickens’ Christmas Carol will wane and then end in the next few decades as a new generation comes of age for whom the Victorian era is too distant to be meaningful. Theaters, which depend on Christmas shows for much of their budget, will be left scrambling for a replacement as ticket sales plummet.

“It’s a Wonderful Life” will be a strong contender, as will “Miracle on 34th Street” and “Holiday Inn,” but even these will seem dated to contemporary audiences. A musical adaptation of “Elf” will find a following, but it will prove to be short-lived, and the show will appeal to children but less to adults.

Ultimately, many theaters will develop their own Christmas shows, based on true local stories, or works by local writers, and the shows will be half stage show, half pageant. Although there will also be a return to very ancient styles of Christmas shows, such as the 12 stations of the Cross processionals and mystery plays of Medieval England.