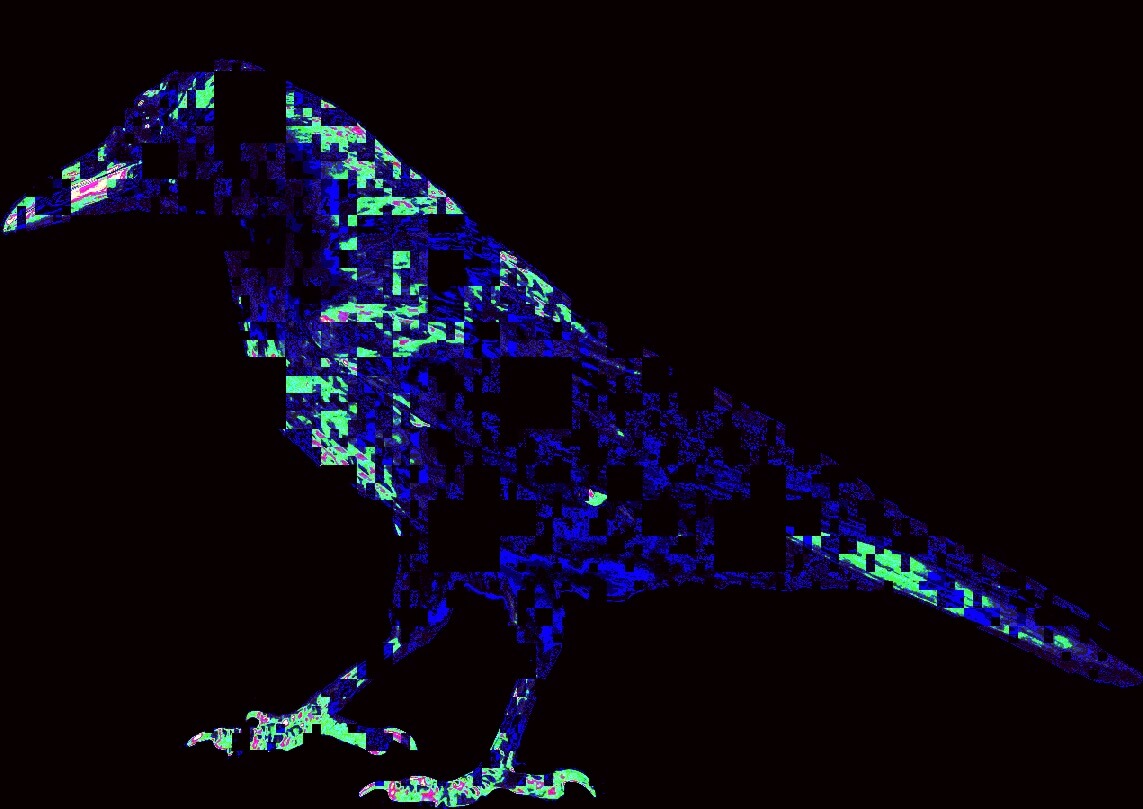 A new genre of pop music is about to emerge called “heavy nettle.” Despite its name, the music will tend to be folk-based and very twee, and it will concern itself with the natural world. Songs will typically detail, in almost storybook fashion, the day-to-day activities of, say, a fox, or list various strange sea creatures, or discuss the strange intelligence of corvids.

Unsurprisingly, in this era of increased environmental awareness, this genre of music will develop a large and devoted audience. While heavy nettle will never surpass pop music, and songs about nature will never be more popular than love songs, it will give both a run for their money, and many of the classic songs of the next generation will be nature-themed.