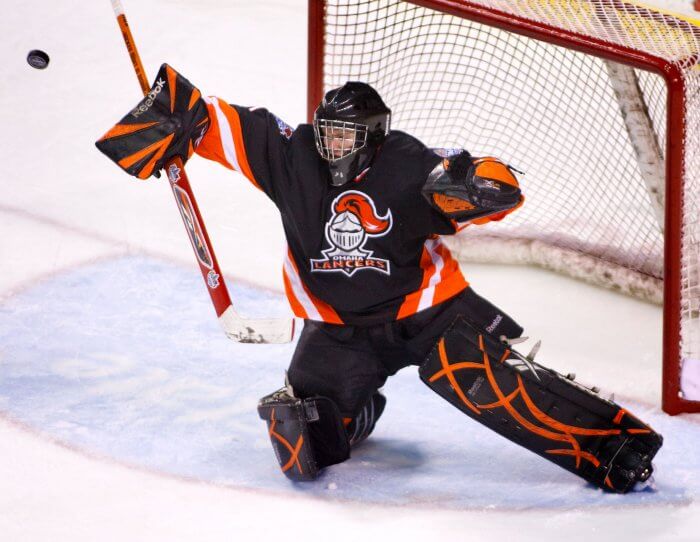 The Omaha Lancers got off to a slow start to the 2012-13 season, going 1-5 in the team’s first six games but that record comes with a caveat: The Lancers have yet to play a home game.

That changes on Oct. 26 when the Lancers host conference and in-state rival the Tri-City Storm at 7:05 p.m. in the first sporting event at the brand new Ralston Arena. The new facility, which will also host UNO basketball and Omaha Beef football this season, seats 4,000 for hockey games and will usher in a new era for the 26-year old franchise.

The Lancers will also take part in Omaha’s first outdoor hockey showcase, Mutual of Omaha’s Battles on Ice on Feb. 9.

Omaha will take on the Lincoln Stars at 12:30 p.m. that day on an outdoor rink inside TD Ameritrade Park. It’s the early game of a doubleheader that will also feature UNO taking on North Dakota later in the day.

Tickets to the Battles on Ice and all Omaha Lancer games are available at Lancers.com.