Home » Specials » On the Road to Nowhere 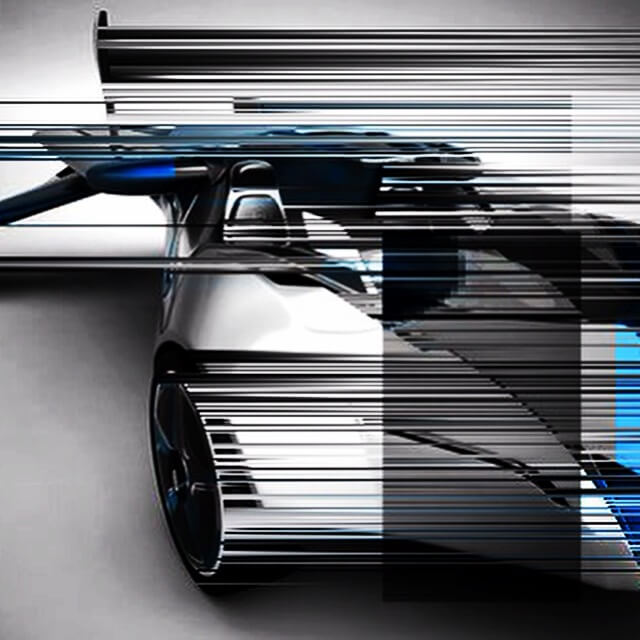 The era of the automobile is about to end. Within 15 years, 95 percent of the cars on the road will be gone, replaced by self-driven options. Cities will be finned with tiny, self-directed electric vehicles, some just bog enough for one person, that can be summoned from a cell phone and will drive commuters to their destination for just pennies. The sort of cargo that trucks used to drive across the country will, instead, drive itself, commuting thousands of miles without a single person involved. Packages will be delivered by self-directed drones, which will buzz around in the air around us, moving gifts, books, online orders, and even groceries from door to door.

Millions of jobs will cease to exist — the big auto manufacturers will crumble, as will the long-haul trucking industry, the car insurance industry, and hundreds of other industries that are reliant on human-driven vehicles. But the economy will boom –– without needing to pay for a car and insurance, the average consumer will find themselves with $9000 per year that would otherwise have gone into their cars.

Best of all, cities will change for the better. A massive amount of city space is now taken up by roads and parking spaces, all of which will be freed up, creating walkable, roomy, green cities where everyone is simply picked up and dropped off wherever they need to go. The end of the automobile will solve many of our planet’s gravest environmental issues, especially regarding oil, while freeing us from the carnage of auto accidents that costs millions of lives per year. When cars have ceased their dominion, the people of the future will look back and wonder why we ever used them.