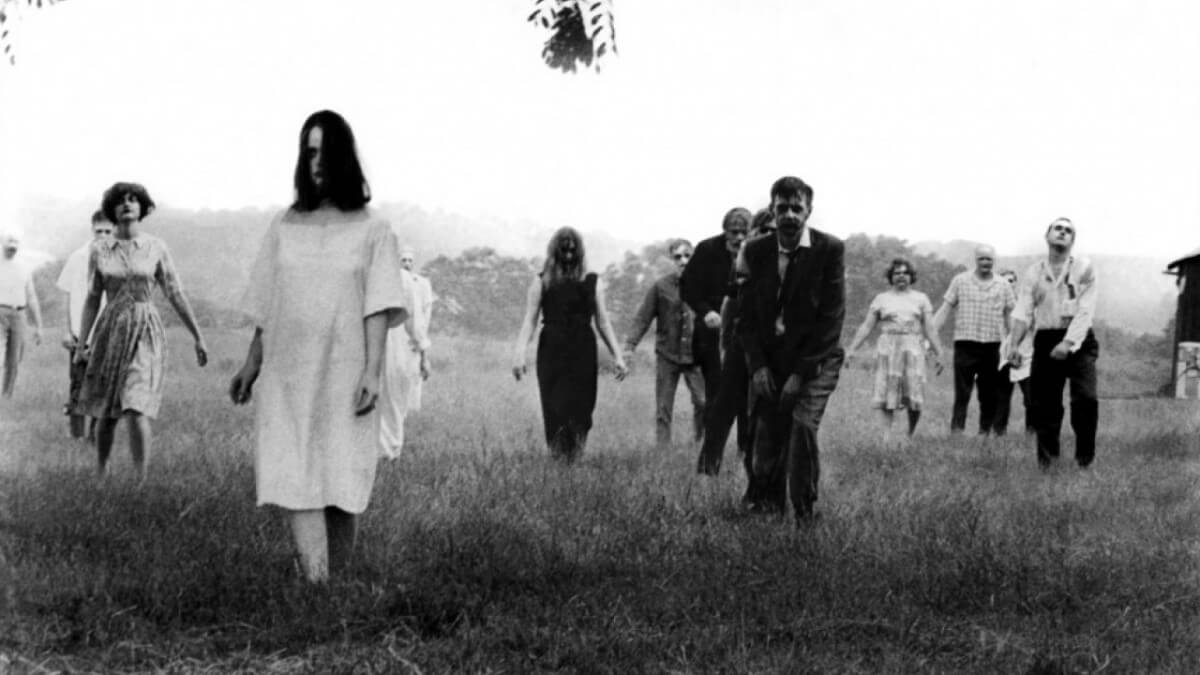 As it turns out, all those zombie movies were preparing us for a real future. It isn’t the walking dead of horror movies that awaits us, but instead living humans, rendered brain damaged and psychotic by a fungus, who will rise up as a plague in the year 2023.

The original source of the fungus will be a previously undiscovered hallucinogenic mushroom that will gain great popularity, and, for a while, it will be mostly harmless. But after a few years of use, the fungus will adapt to the warm, moist conditions inside the human body, and will quickly go to work locating itself in a part of the body that offers ideal conditions for growth. As it happens, this will be the brain.

As the fungus consumes more and more of the brain, the victim will become increasingly violent and psychotic, and, at the end, will be reduced to staggering like a walking corpse, seemingly without personality, in order to attack others.

Defending yourself against these infected people risks releasing spores from the fungus — especially common when people attempt to fight off their attackers using the method preferred in movies: A shot to the head. Contact with these spores will cause new victims of the fungus, perpetuating its life cycle. Because of the nature of the infection, there will be no effective treatment that doesn’t also risk destroying the brain of the victim. In the end, the only solution will be to quarantine the victims, wait for them to die, and then destroy their bodies in chemical baths that kill the fungus.