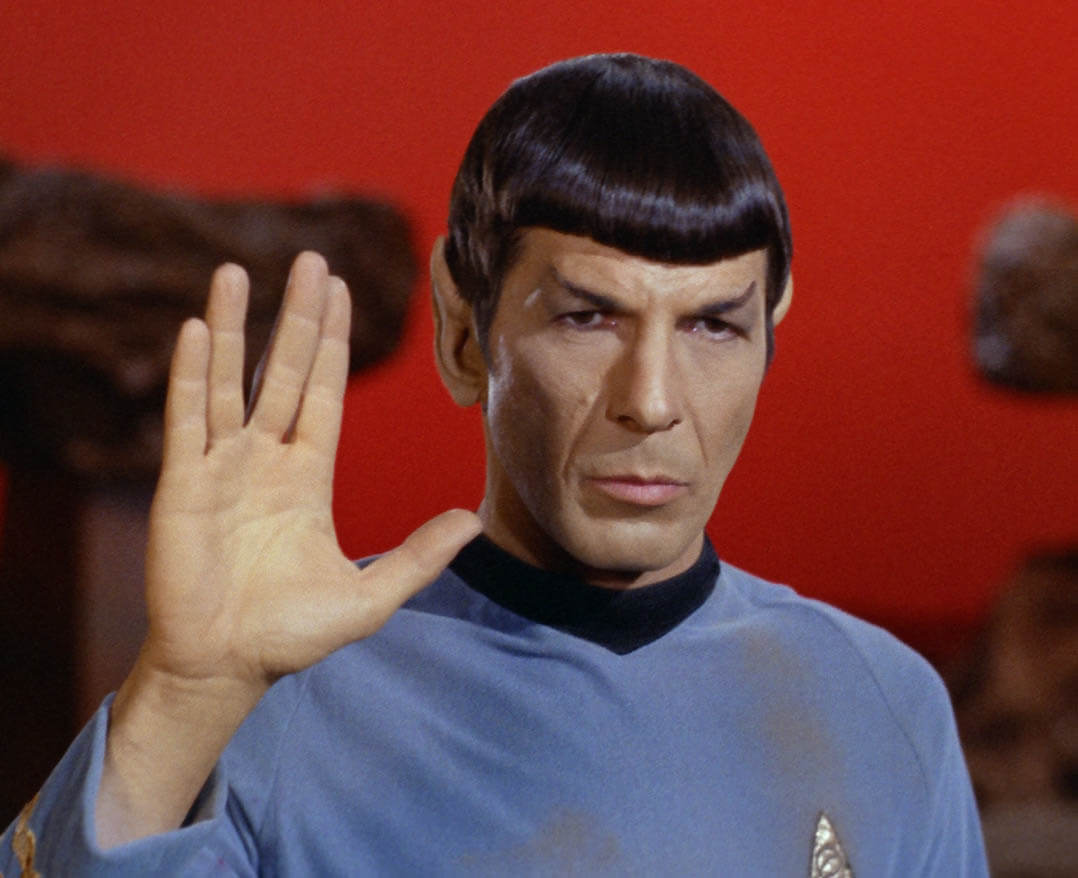 In the next few decades we will see the rise of something called the Cult of Spock, consisting of people who have taken the fictional Vulcan philosophy of emotionless logic as their life credo. They will start online forums and public meeting groups to train themselves in pure reason, and to teach themselves techniques to keep their emotions at bay. Their first response to any situation will be to analyze it for its logic and reject anything that seems impulsive or unreasonable.

Some will move into politics, where their pragmatism will prove a liability as they blithely make decisions that hurt some to benefit many. But they will rarely get elected, because their campaigns, based on facts and figures, will fare poorly against politicians who are skilled at appealing to emotions. They will also prove to be terrible romantic partners, except for each other, as they will prove to be uncommonly insensitive to their partner’s emotional needs.

Ultimately, it will be determined that this approach to life is damaging to the person who adopts it, as it requires repeatedly suppressing emotions rather than addressing them, and self-styled Vulcans will have an uncommonly high occurance of mental health breakdowns. Nonetheless, many will find this approach to life appealing enough to attempt it.