Home » Specials » The end of war 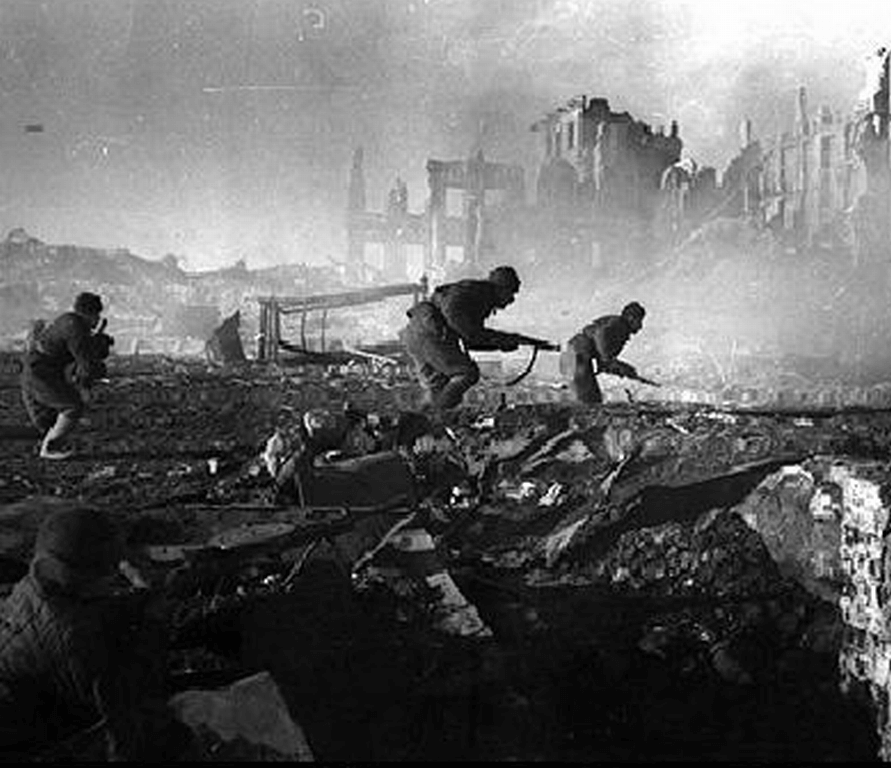 In the next 100 years, we will see the end to war. Through mutual agreement and international policing, war between nations will be outlawed, and world leaders who push for war will be subject to the death penalty. An international police force will be tasked with keeping the peace, and they will be authorized to arrest and put on trial military commanders, rogue militias, and even presidents and prime ministers who authorize war.

The world’s militaries will be dismantled, sometimes by force. Attempts to organize armed military groups will be met with quick action, sometimes including execution by drone.

There will be an exception to this: Armed resistance against the state will be allowed in some circumstances, with the recognition that this is often the only way to prevent tyranny. But this will rarely take the form of civil war, as no state will have a military to fight such a war, and instead will usually take the form of protests against police actions.