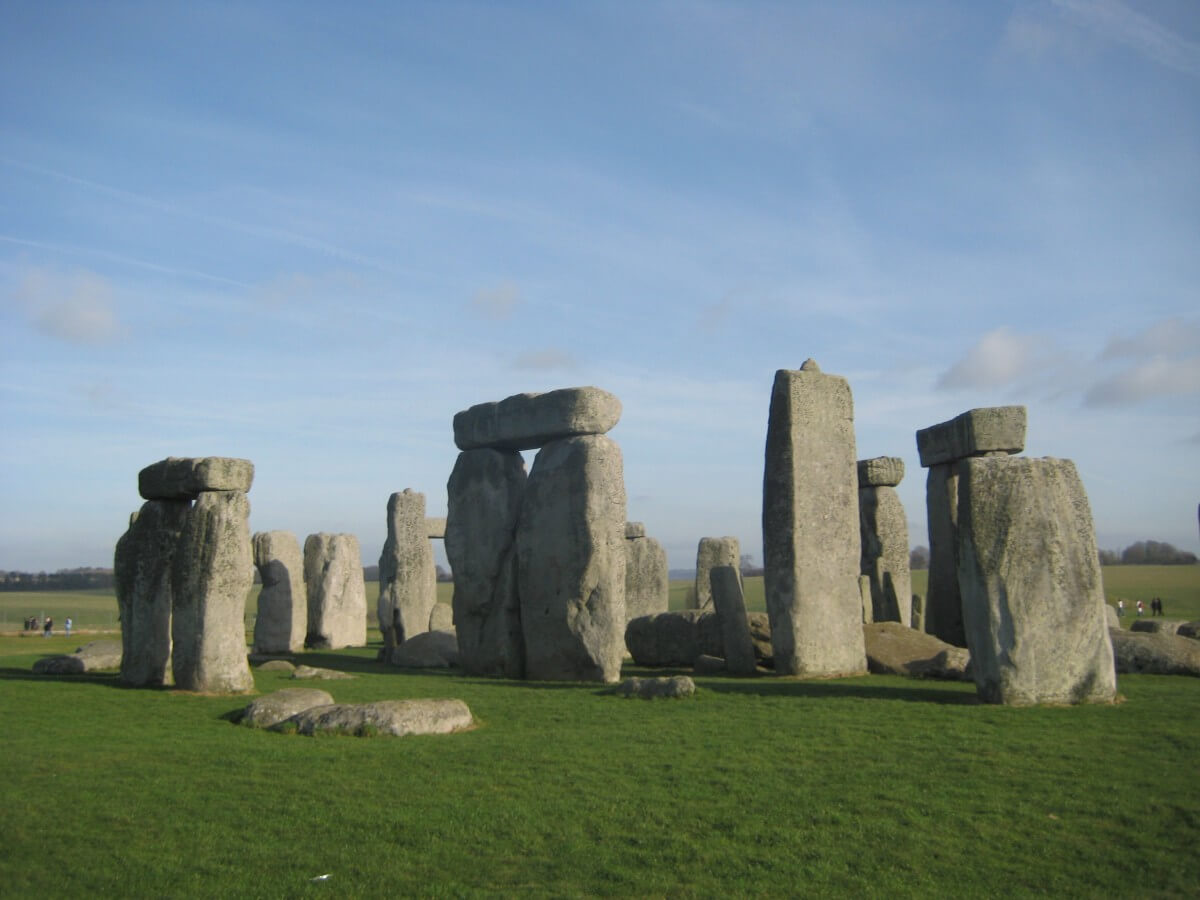 There are many odd things ahead thanks to science’s unprecedented ability to alter the human genome, but the strangest of all will be a religious sect known as the Tuatha De Danaans. This cult will draw inspiration from ancience Irish legend, and will alter their genes so that every generation becomes more and more like characters from Irish myth.

There will be tiny men who are very similar to leprechauns, and wailing women known as banshees, and giants named for the great Finn McCool. Their genetic modifications will allow them to do things ordinary humans are incapable of: Bog witches will glow in the dark, while wild men will have thickened soles that allow them to walk across bramble and broken glass without getting injured.

These modified humans will, for the most part, go about their lives like most other people, but will have their own cultural centers and annual events, drawing from the Irish calendar. Children will study ancient Gaelic, and they will live in private communities around holy wells or monumental megalithic monuments.