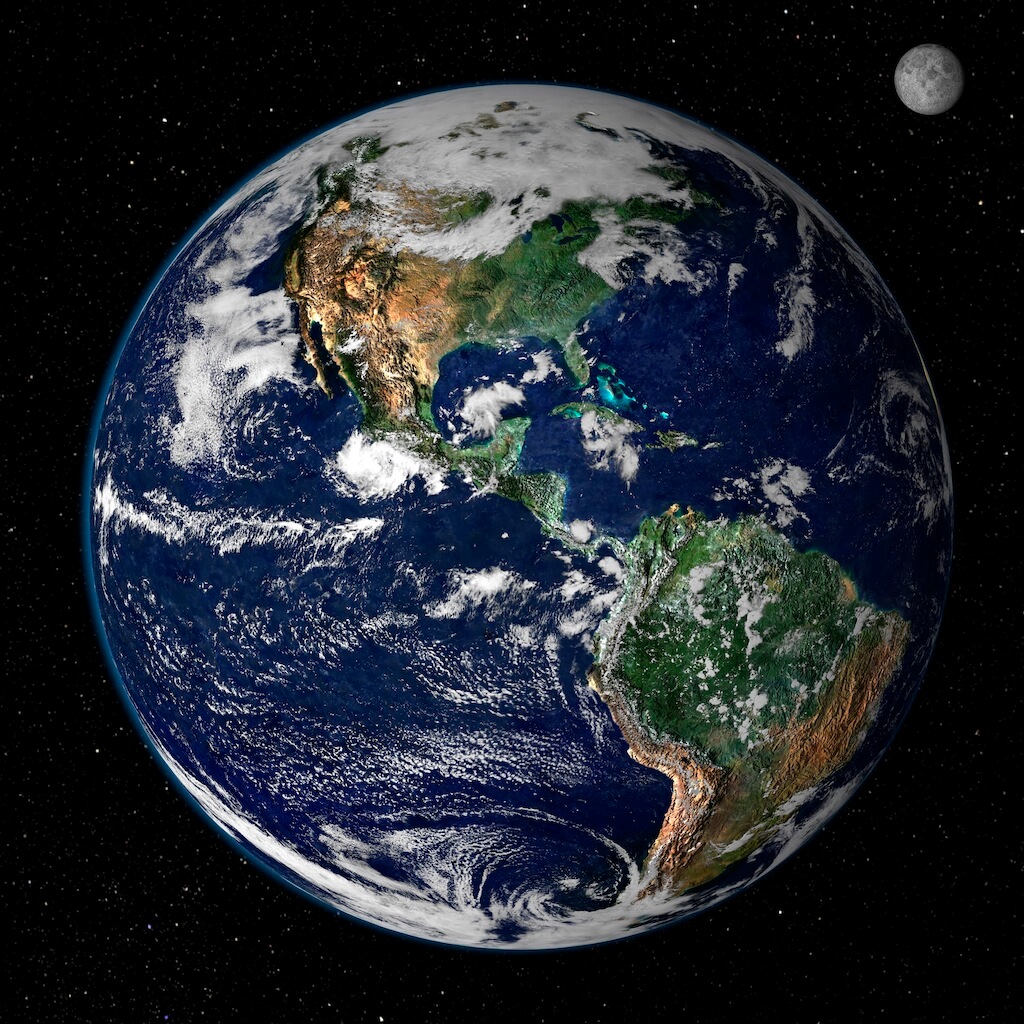 There are more than 50,000 aliens living among us now, passing themselves off as ordinary people and living ordinary lives. But they are deep cover agents for a slow, invisible invasion. These are not aliens from another world, but instead from an alternate dimension. This world is very like our own, but destroyed by a thousand years of war and quickly dying.

This invasion has been planned for a fifty years, since technology was developed that opens a hole to our dimension. They have studied us and learned our languages and ways. They have forged documents so that they can seem like they have always been here, and, over the next decade, all of them will leave their world and join ours, hoping for a second chance at life that their ruined world could not offer them.

You will not know them. They may be future lovers or spouses. They may teach your children. They may run for office. They may write your books or act in your movies. But they will always remember, and share the stories of their lost world with their children and their children’s children, passed on as a cautionary fable.