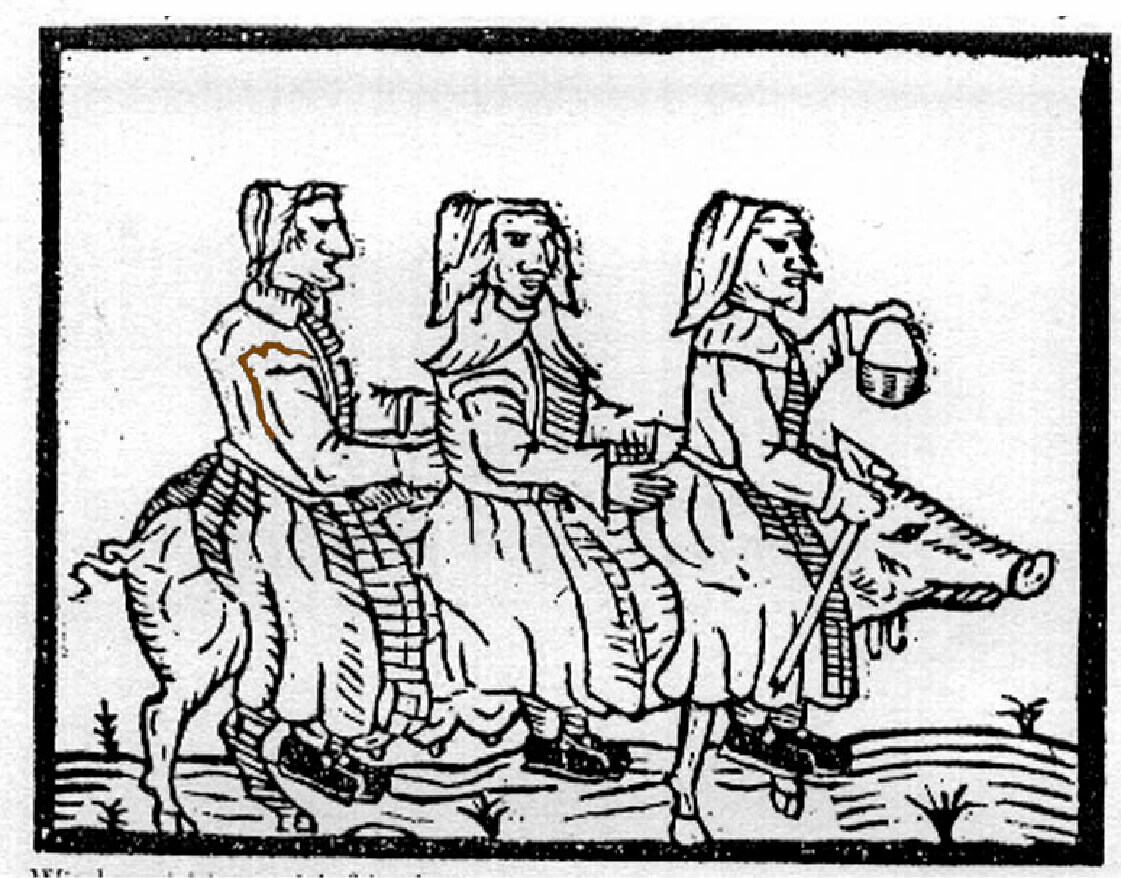 By 2050, the largest and fastest growing religion in America will be paganism. It will take many forms, including Wicca and Druidism, but will all be marked by respect for nature and a connection to the ancient religions of Europe. These modern pagans will have many holidays in common, all drawn from the pagan past, including the harvest holiday of Samhain at the end of October and the planting festival of Beltane in May.

The popularity of paganism will be hard to explain. Some will argue that it is deliberately a rejection of Christianity, which will have developed a reputation for being repressive. Some will argue that years of retraining ourselves to be stewards of the earth will have prepared Americans for religions that preach this sort of stewardship. Whatever the case, we can look forward to a future of animal masks, forest ceremonies, sacred wells, and primordial goddesses.