Home » Specials » The old ones 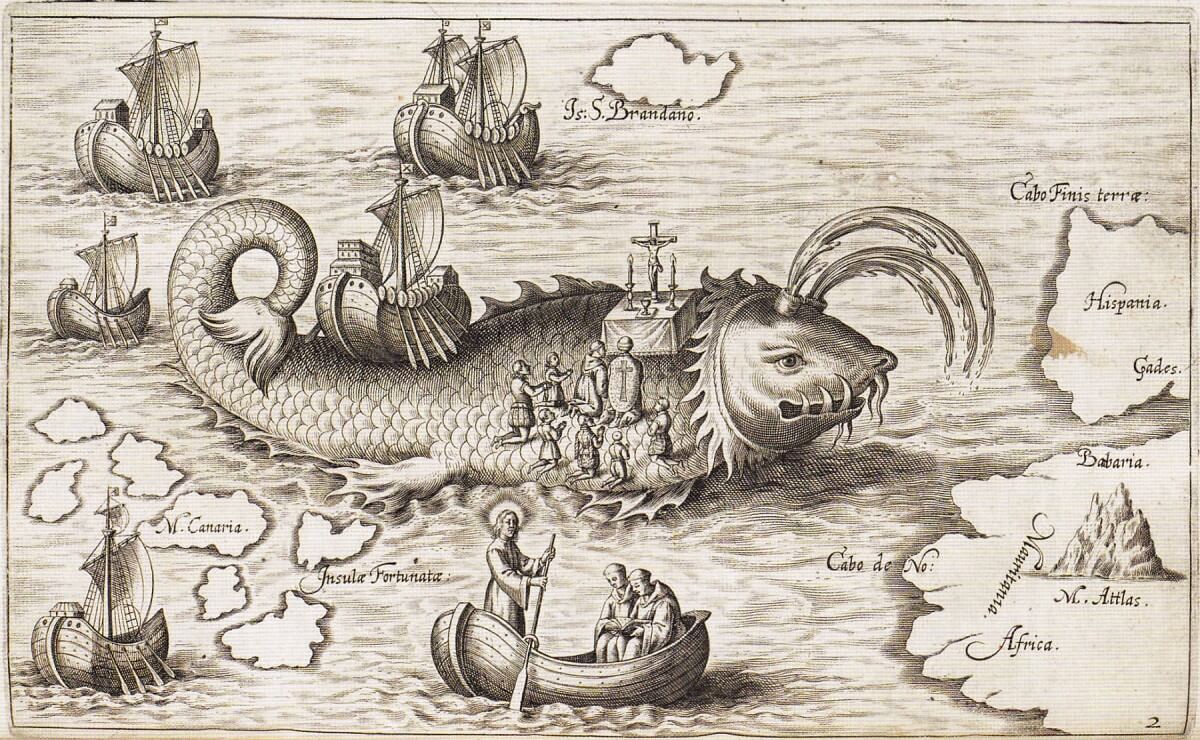 There are vast, undiscovered monsters in the ocean, far below where we have been able to explore, but soon will visit and discover. These creatures are so vast as to swarf anything now on earth, even the blue whale, now believed to be the largest animal that has ever lived.

They have remained hidden because they live at such depths that the loss of pressure of rising to the surface causes them to implode. And they are as strange and alien to us as if they came from another world. They are like fish, but are not fish, and are so different from fish as to require their own taxonomy in the animal kingdom.

Additionally, we will soon learn that they are intelligent: at least as intelligent as humans, and possibly far more so. And many will be discovered to be ancient, some probably having lived more than 1,000 years. We will call them the old ones, not having a better name, and for a decade or so we will send men in special submersibles to the bottom of the ocean to study them.

One day, without warning, they will be gone. We will not know where they go, although some will speculate that they have disappeared into deeper trenches beneath the ocean, so deep and hidden that we will never find them. We will not know why they left; perhaps they had studied us when we studied them, and had discovered that they were better off hidden from the world of men.