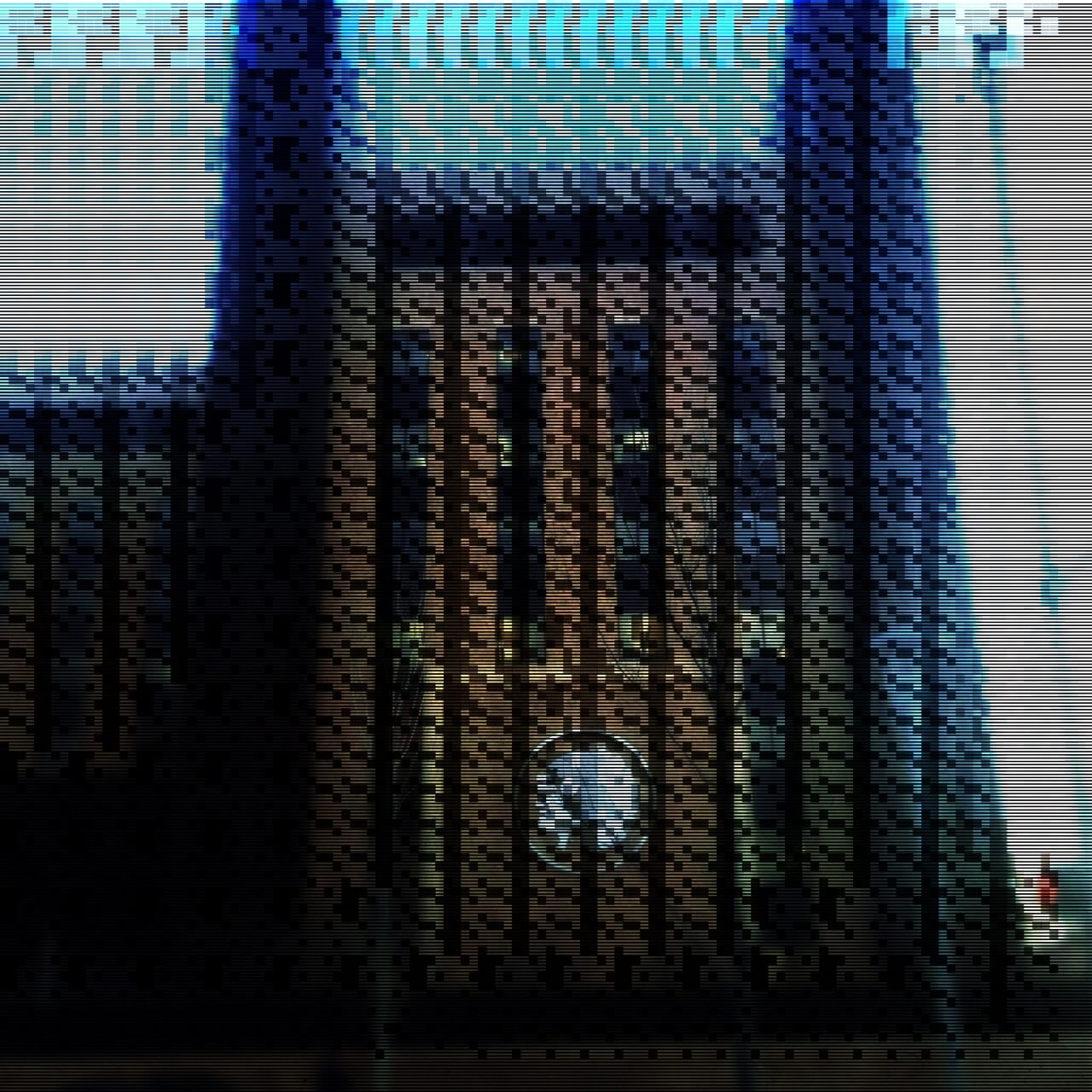 1. Professional sports will come to Omaha. However, the sport will be hurling, a fast-moving combination football and baseball native to Ireland that will find an unexpected following in America in the next 20 years. Omaha will have the first American hurling stadium, as well as host the world series of hurling. Our local team will be named the Bugeaters, after our 1892 football team.

2. With oil and gas prices skyrocketing, America’s train system will convert to electromagnetic bullet trains. There will be a new golden age of rail as both good and people will return to trains for transportation, and Omaha will become a hub. The area just south of downtown will return to its original name, Train Town, and Omaha will see a vast increase in visibility, tourism, and fortune thanks to the rise of the rails.

3. Continuing to lose gambling revenue to Council Bluffs, Omaha will legalize gambling in the next 15 years, and will build a city-owned casino downtown, with profits going directly into the public coffers. The casino will offer a rare gambling experience: A game called Faro, once wildly popular in the American West, now rarely found. As a result, a Faro craze will spread through the world’s casinos, and Omaha manufacturers will quickly capitalize on this, producing elaborate Faro tables for professional and private use.

4. An unusual trend will start in Omaha in 25 years: Long river cruises. These will be very like ocean cruises, except they travel up and down the Missouri and Mississippi rivers. Although smaller than ocean cruise ships, the river cruise boats will offer similarly luxurious accommodations, and will stop in major port cities from here to New Orleans.

5. 100 years from now, Omaha will be a neutral city in a new Civil War that pits the eastern United States against the western states in a battle begun when a military coup in Washington DC exiles the President to Los Angeles. Despite Nebraska’s neutrality, the importance of its rail line will make it a battleground state, and much of the city’s downtown will be burned to the ground.

6. 200 years from now, Omaha and Lincoln will have merged into a supercity called, simply, Omaha-Lincoln. The population of these twinned cities will be more then 200 million.

7. 300 years from now, Omaha-Lincoln will be one of five places on earth to have a space elevator that reaches up into outer space, allowing the transportation of goods and people to various space stations and trans-planetary space ships.

8. 500 years from now, a military compound in Omaha-Lincoln will produce synthesized life forms with computer intelligence that people can simply upload their memories into. Most of us will already primarily live in the cloud by then, our lives constantly uploaded, with different iterations of our personalities engaged in different tasks, all at the same time. But these new life forms will give human an infinite variety of shapes and an infinite life span.

9. 700 years from now, the place formerly known as Omaha-Lincoln will be an infinitely flexible space, filled with all sorts of basic building blocks that can instantly be reconfigured for whatever purpose is needed at the moment. Sometimes great masses of life forms, no longer recognizably human, will come to the space, and it will form itself into structures that can house and entertain the life forms. Sometimes, it will be empty, its building blocks folded into a flat surface. And sometimes it will turn into a vast machine, altering the rotation of the earth, the first part of a new plan that will free our planet from its rotation around the sun and set it adrift in space.

10. 1,000 years from now the city formerly known as Omaha-Lincoln will be a dig site, explored by alien archeologists seeking to understand what species once lived here, why they moved their planet, and where they went once it was moved.