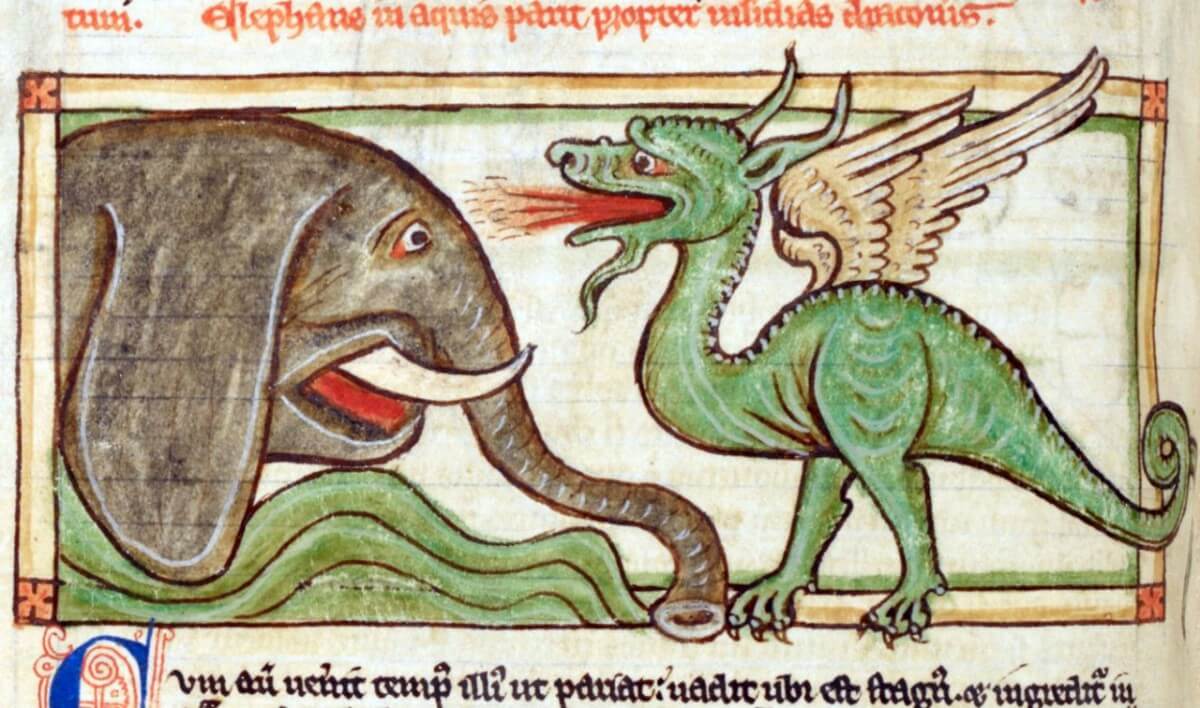 One of the maddest programs in genetic research will come about in 50 years, when a science fiction and fantasy obsessed cult uses genetic engineering to literally create a dragon. Their first attempts will be small, lizard-like things that cannot fly nor breathe fire, and live abbreviated, unhappy lives. But as they continue to breed the creatures and tinker with its genetics, they will produce monsters of enormous size, with the ability to fly and the ability to spray a corrosive poison from sacs in their cheeks that fulfills a function very much like fire — it burns whatever it touches.

The cult will be called The Brotherhood of Draco, and will actually be an offshoot of today’s fan-base for “Game of Thrones,” which will have converted into a religion and then, thanks to a despotic cult leader and long experiments with hallucinogens, will have lost its mind. The larger population will not know of their dragons until one breaks free from a private compound in Montana, destroying a nearby farm and devouring the farm animals. The US governemt will seek to destroy the creatures, but, by then, the Brotherhood of Draco will have retreated to abandoned oil drilling stations in the ocean, living like pirates and breeding thousands of their winged monsters, which will come ashore every so often to terrorize the population.