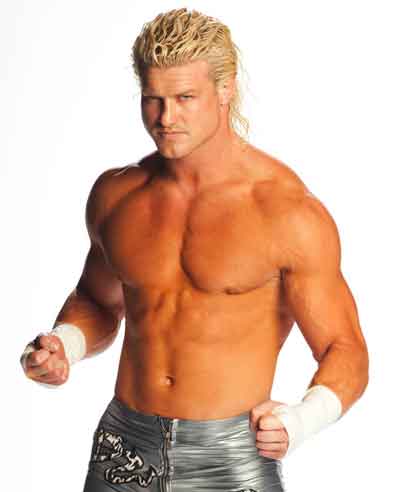 BY JEREMY LAFRENTZ Backstage Entertainment On the air since 1993, WWE “Monday Night Raw” is one of the longest-running weekly television shows in history. But you haven’t seen anything until you you experience it live. This coming Monday, May 30, “Raw” and the WWE Superstars head to the Qwest Center. Backstage Entertainment got the chance to talk to WWE Superstar Dolph Ziggler in a phone interview recently, which you can listen to above. Ziggler talks about how he got into wrestling, some of his personal goals he’s accomplished so far with the company, what may be coming up for him, what it’s like to work with the other WWE Superstars, and how he maintains physical shape being on the road so much. Article and interview courtesy of Jeremy Lafrentz of Backstage Entertainment. Check out their interviews, photos and contests to win autographed prizes by going to their Facebook page and clicking “Like” on the page: facebook.com/backstgentertainment.