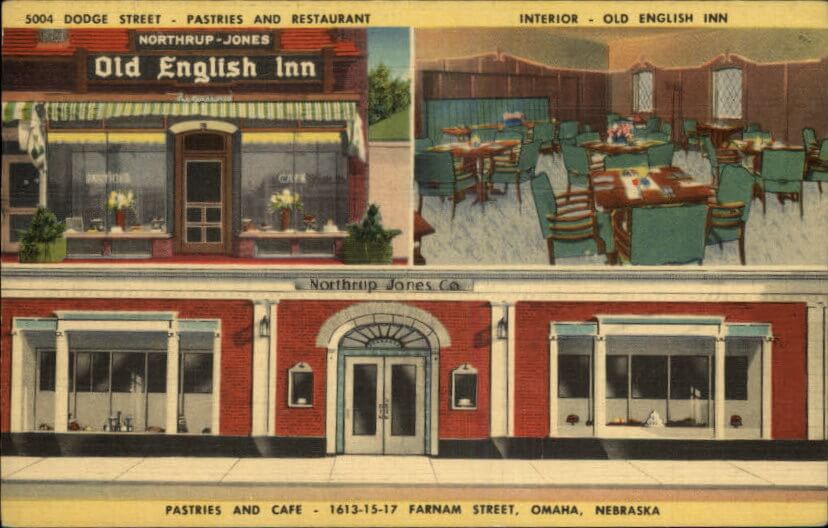 The future of restaurants is to be found in the past: A popular trend in the next decade will be new restaurants that recreate the complete menu of long out-of-business restaurants of the past. The restaurants will go so far as to recreate the decor and the costumes worn by waiters and waitresses. Some of these will be very old menus, dating back to the turn of the century or further, but some will recreate foods enjoyed in the 80s or 90s.

This will involve a process called “forensic cooking,” in which chefs will track down old recipe books and former employees to determine precisely how foods were made, and will sometimes even include bringing in former patrons for taste tests to see if the menu tastes like it should.

Similarly, there will be a movement to revive locally made beers, hard liquor, and soda pop from previous generations, often by locating still-unopened bottles of the stuff and then performing complex chemical analysis to determine the way these past drinks were made. Soon, anybody who wants will be able to enjoy the foods of the past, just by going to a local restaurant!