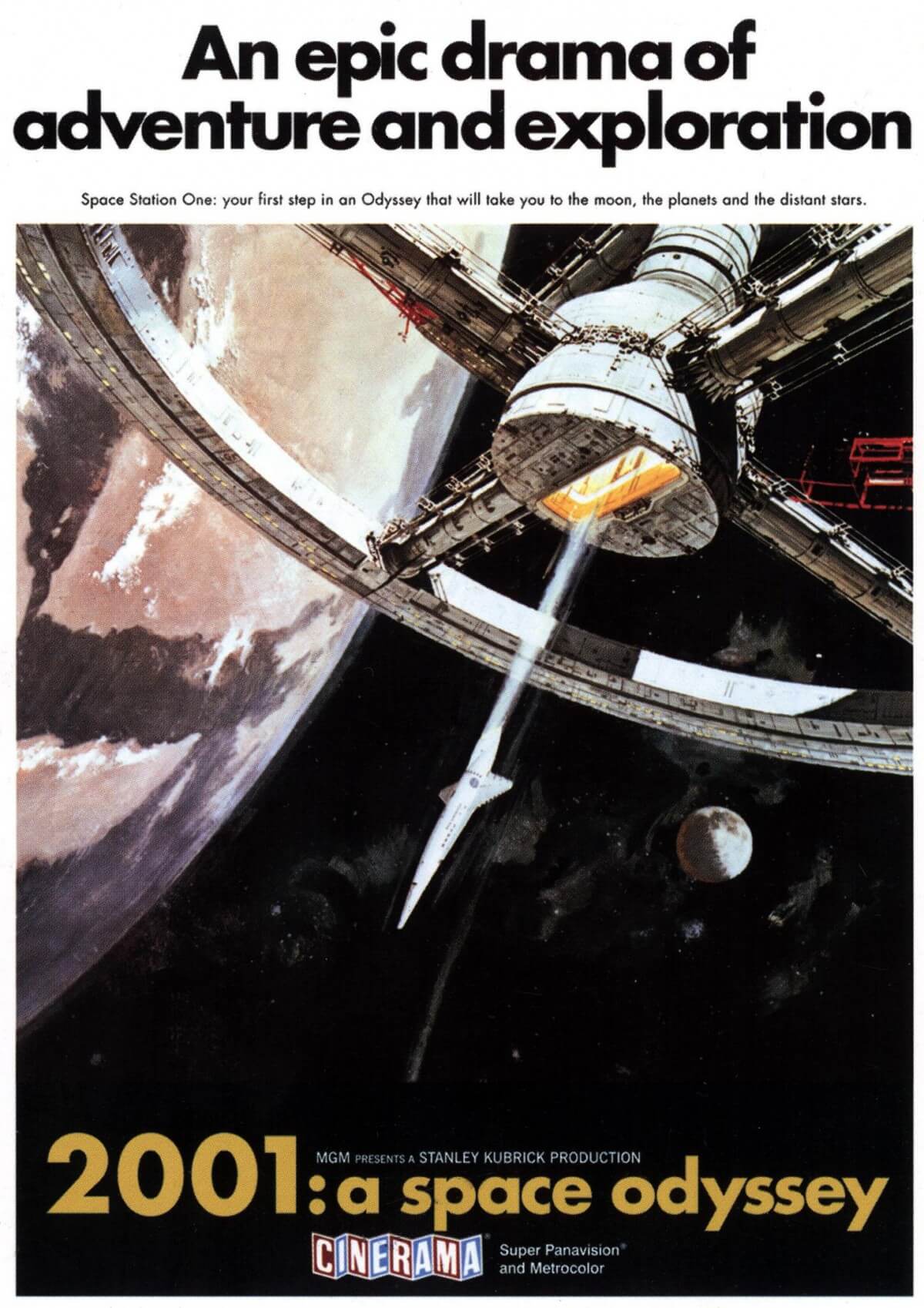 Other books will go back even further, to the 1960s that the 1930s thought we would experience, and even books set in the 1920s, but written in the way Victorians imagined the 1920s would be like. This genre of fiction will be called Retro Speculativism, and will be unexpectedly popular. Indeed, many fans will dress and decorate their homes in a distinctively retro style, but with elements drawn from this sort of sci-fi, as though living in one of these novels.