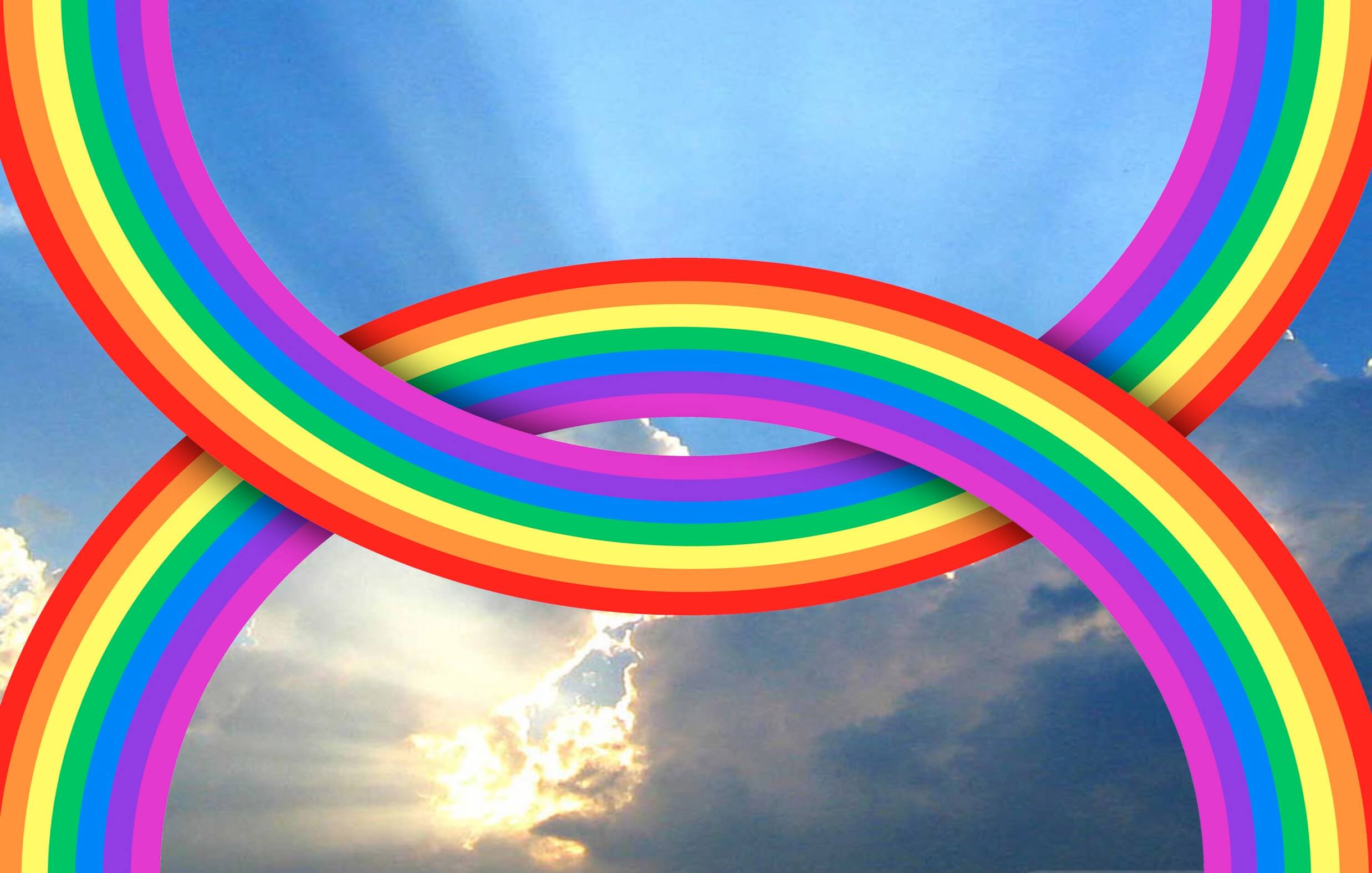 – It’s a new year. With a new year comes new shows. With new shows comes auditions! There are a boatload of auditions hitting the Omaha area in the coming weeks featuring opportunities for all types of actors. Let’s run down the list:

Make sure to check each theatre’s website for all the audition information.

The BLUEBARN says the show seeks to put a face on one of the state’s hot button issues. Nebraska is one of the few states in the union that has a constitutional on same sex unions. That ban is being challenged by eight couples along with the American Civil Liberties Union in a federal lawsuit that was filed this past November.

Standing on Ceremony will run Thursdays – Saturdays until January 17th at the BLUEBARN Theatre. Tickets are $25 for all patrons. For ticket information, visit www.bluebarn.org or call 402-345-1576.

– Longtime Reader contributor Warren Franke wrote a new book entitled The Omaha Community Playhouse Story: A Theatre’s Historic Triumph documenting the past 90 years of the landmark theatre space. Pick up a copy at the Playhouse box office or find digital copies for sale on Amazon. For more information, call 402-553-0800 or visit www.omahaplayhouse.com.