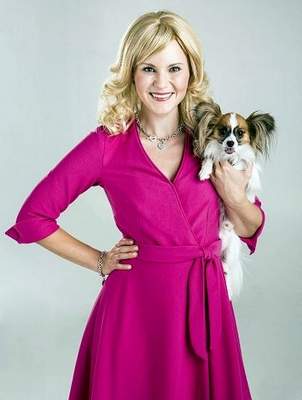 Alert readers with eidetic memories caught me promising to make the case that this might be called a golden age for theater here. But I didn’t pin down a date to get it done, so consider the following excuse for a delay.

Ideally, all three openings this weekend would be delivered by directors whose work would support my hint that women directors are the 24-carat keys to the golden age claim. They’d add to the previous openings guided by Amy Lane and Cathy Kurz, two of the directors who, along with Susie Baer Collins, Susan Clement-Toberer, Cindy Melby Phaneuf, M. Michele Phillips and Bridget Robbins, among others, aid the argument.

But, alas, only two of the three new ones are guided by women:

–Dr. Laureen Pickle (stage) and Kay Clark (music) direct 1776 starting Friday at the Bellevue Little Theatre in Olde Towne. The story of the founding fathers returns with Clark as the musical director from the 1996 production and Curtis Leach recreating his role as Benjamin Franklin.

The third opening, the musical Legally Blonde, the only show being done for the first time by a local cast, is directed by a man, which weakens my gender-driven premise, especially given that the man is Carl Beck, who belongs atop any list of metro directors.

And, yes, there are other outstanding male directors, but that’s a story for another day. Beck not only has Jim Boggess helping with music but Melanie Walters doing choreography and Sandi Hansen listed as “dog handler.”

And now I really feel liking I’m slighting the guys, so let it be said that Paul Hansen as the snobby Warner Huntington III, Joe Dignoti as the Harvard law professor, and Steve Krambeck as the good guy, are stars in their own right. It’s a likable show with likable but not memorable  songs.